"Anything will help, and hopefully there will be enough to go around to everybody who needs it," one Redmond restaurant owner said. 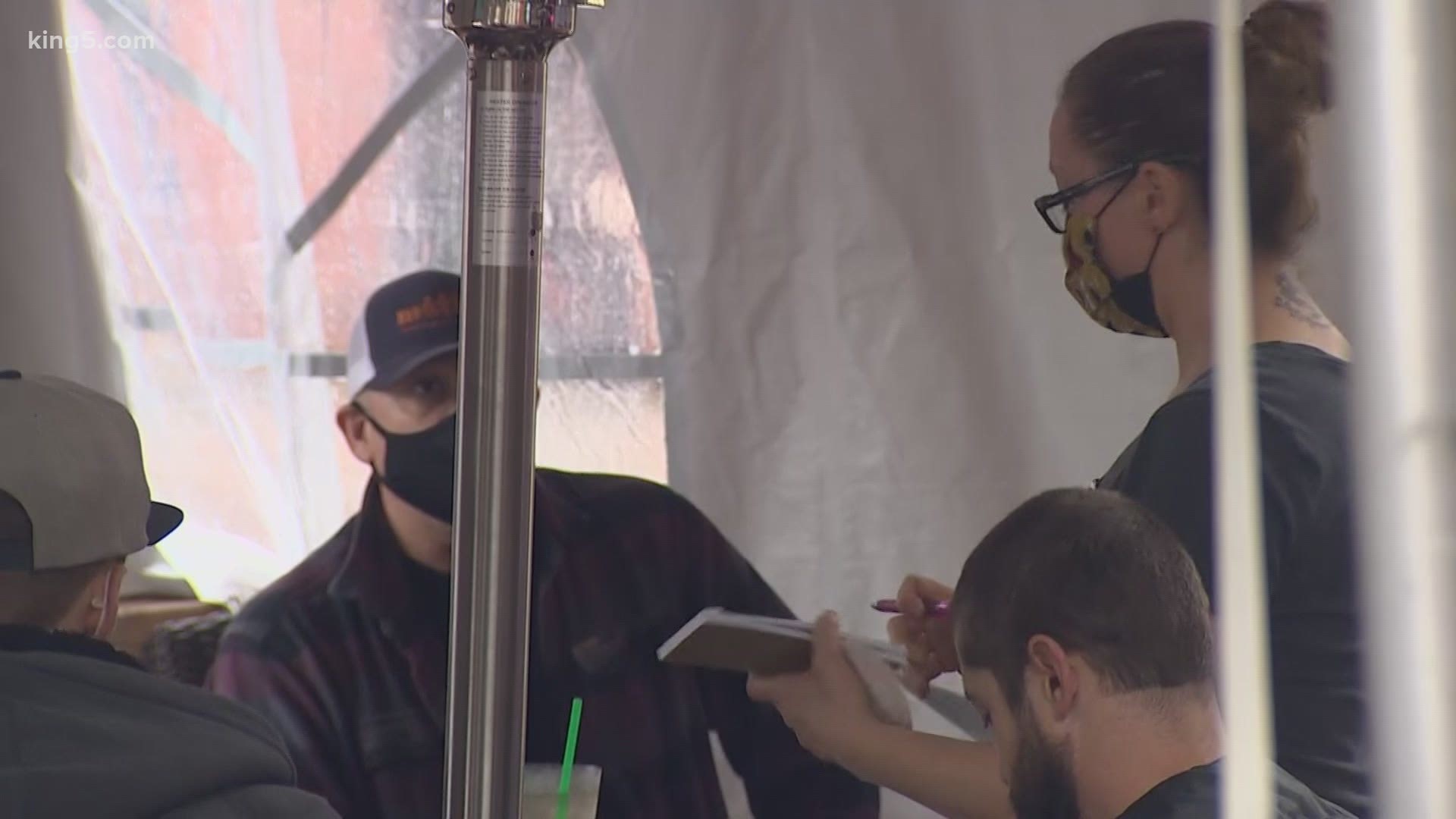 "Anything will help, and hopefully there will be enough to go around to everybody who needs it," said Thomas Wilhite, owner of Palmers East in Redmond.

Congress approved the bill Monday night. It needs President Donald Trump's signature to go into effect. He is expected to sign the legislation.

The restaurant industry has been hit hard since March, when the pandemic closed businesses throughout Washington state and the country.

While some received federal loans through the first coronavirus aid package, not all businesses received aid.

A new stimulus package could finally deliver long-sought cash to businesses and individuals, as well as resources to vaccinate a nation confronting a frightening surge in COVID-19.

Lawmakers have also tacked on a $1.4 trillion catchall spending bill and thousands of pages of other end-of-session business to create a massive bundle of bipartisan legislation.