The proposal would dissolve the Tacoma-Pierce County Health Department, a local partnership that makes public health decisions independently from the county. 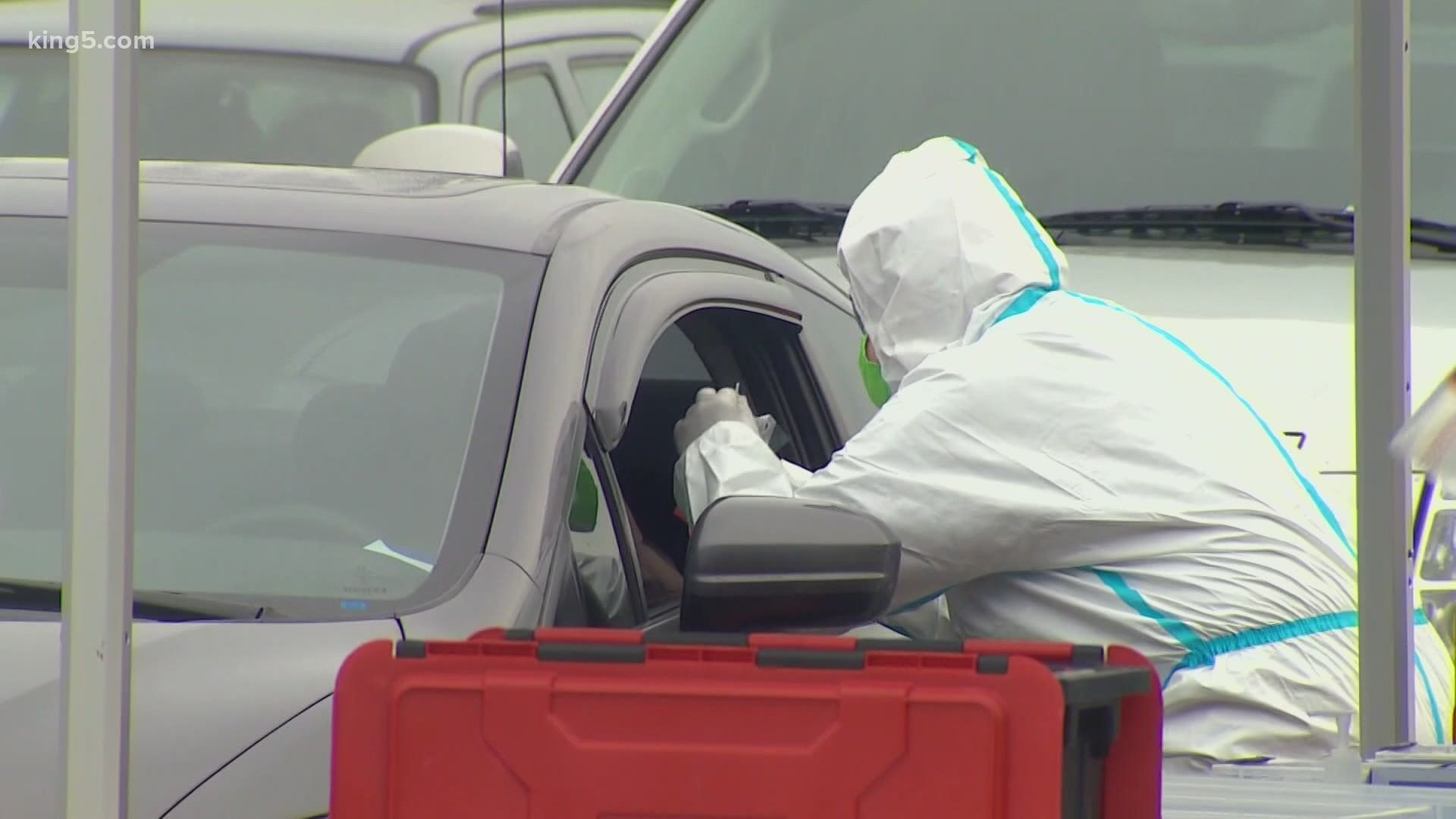 “We're in the middle of a pandemic. I don't know why we’re disrupting this right now,” he said.

The new proposal, submitted by Pierce County Council President Doug Richardson, doesn’t specify what would replace the health department, other than noting it would expire at the end of next year.

Though the Board of Health was created by an agreement between the municipalities and a county council ordinance, the board is independent of the county.

Councilmember Pam Roach is listed as a sponsor on the proposal. She says it’s not about disbanding, but expanding.

“Everybody in the county should have equal ability to have themselves represented on the board of health. That does not exist today,” she said.

Roach believes the entire seven-member county council should be on the board and included in its overall decision making.

She is not one of the three current council members on the health department board, which includes Council President Richardson and council members Derek Young and Marty Campbell.

“Under the system of the county council, being the board, every citizen will have equal access is much better for open government, which is something I have fostered over the last 30 years,” she said.

Chen says politics should not play a role in public health.

“We believe in the strength and value of the independent health department," he said.

He added this news only adds stress to a department dealing with a pandemic and questioned the timing of the proposal.

“It is just unfair to be doing something where my staff – who are working incredibly hard, you know – are wondering, are they going to have a job tomorrow, because the county council is going to disband the health department?” Chen said.

Roach says the proposal has nothing to do with how they’re handling the virus or with staffing.

“I think there are criticisms. It doesn't mean anybody gets fired. It means in fact, we have a different governing body. No, I think that's a good thing,” she said.

Tacoma Mayor Victoria Woodards said she was surprised and disappointed by the proposal.

"Given our 30-plus years of partnership, I am disappointed that this came forward in a manner that did not include crucial conversations on how this would impact the pandemic response and many other programs of critical importance to our community, such as health equity and family support centers," Woodards said in a prepared statement. "I urge the County to take the time to enter into thoughtful discussions with trusted partners including the City of Tacoma, other cities, and stakeholders – like those in the medical and business community – so that we can fully understand their reasons for bringing this forward and what the impacts would be to the community."

Pierce County Executive Bruce Dammeier said he would withhold any comment until the county council considers the proposal.

The Pierce County Council will hear the proposal on Dec. 7 and the planned final vote is scheduled for Dec. 15.