The study is aimed at preventing infection in those who live with someone who is confirmed symptomatic with COVID-19. 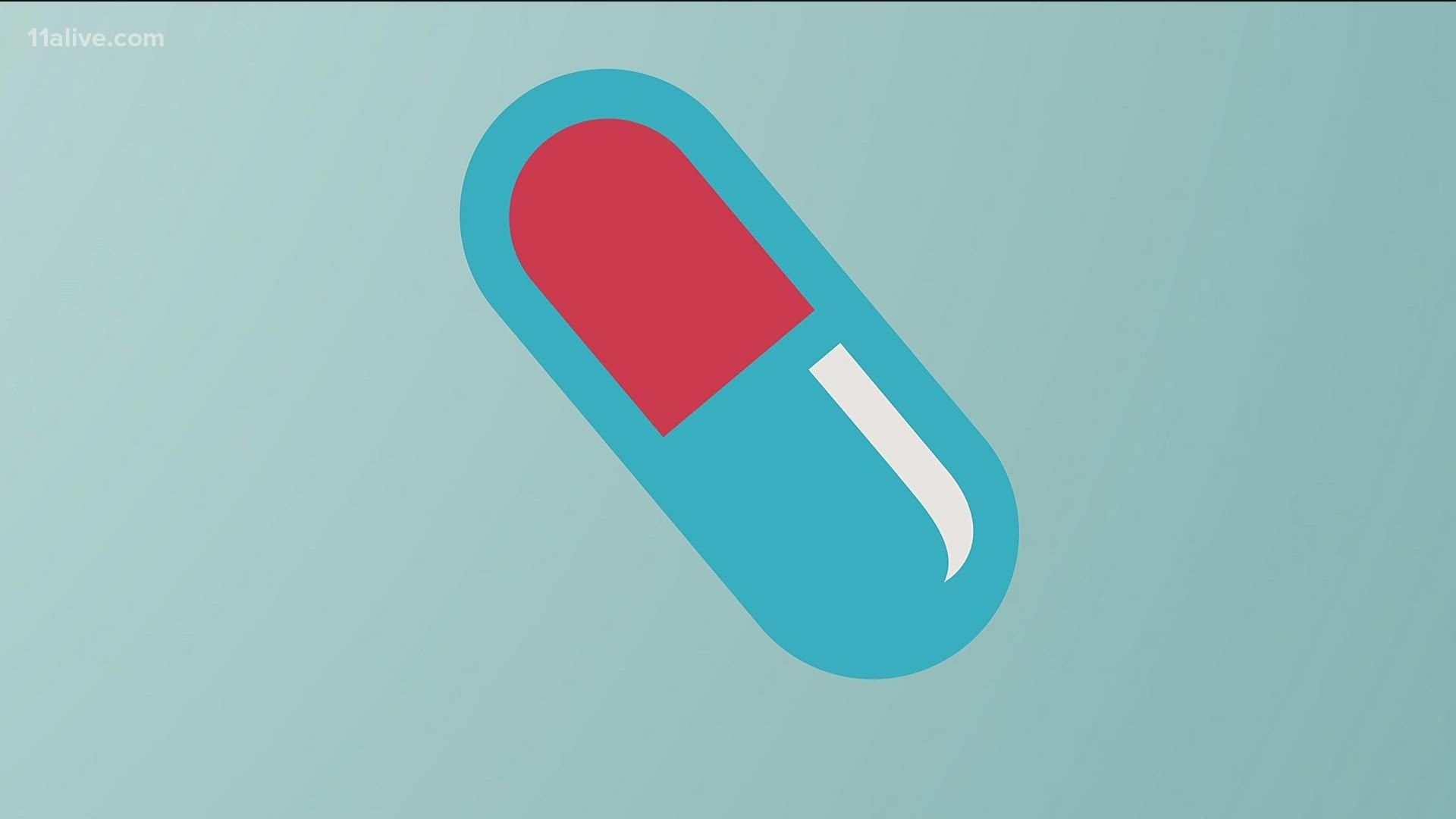 Pfizer announced Monday it has reached the mid-to-late stage portion of a large study to find an oral antiviral drug against COVID-19. Its purpose would be to prevent infection among people who have been exposed to the virus.

The study is seeking up to 2,660 healthy adults ages 18 and older who live in the same household as someone who is confirmed symptomatic with COVID-19, the pharmaceutical maker said in a statement.

The treatment would combine the novel oral antiviral candidate PF-07321332 with a low dose of ritonavir.

Ritonavir was approved in 1999 by the U.S. Food and Drug Administration for treatment of HIV in adults and children older than one month, according to the National Institutes of Health's HIV.gov website. These days, ritonavir is most commonly used to boost the performance of other HIV drugs.

"The primary objective will assess safety and efficacy for the prevention of confirmed SARS-CoV-2 infection and its symptoms through Day 14," Pfizer said.

Dr. Sujatha Reddy of Northside Hospital in Atlanta said it reminds her of another type of treatment: Tamiflu.

"We give that to people that are exposed to the flu or early on in their diagnosis to try to keep them from getting very sick," she said.

This is Phase 2/3 of the clinical trial. Pfizer said Phase 1 "demonstrated that PF-07321332 was safe and well tolerated.

NIH said the study is expected to be completed by Dec. 25.

Reuters reports Pfizer has another study underway of PF-07321332 for adult COVID-19 patients who show symptoms and are not hospitalized. Merck is also reportedly in a late-stage trial of its own experimental drug for preventing COVID-19 infection.

Remdesivir is the only antiviral treatment that has received FDA approval.