The press secretary for the vice president said that Mike Pence is tested for the coronavirus daily. He said Friday, 'Vice President Pence remains in good health.' 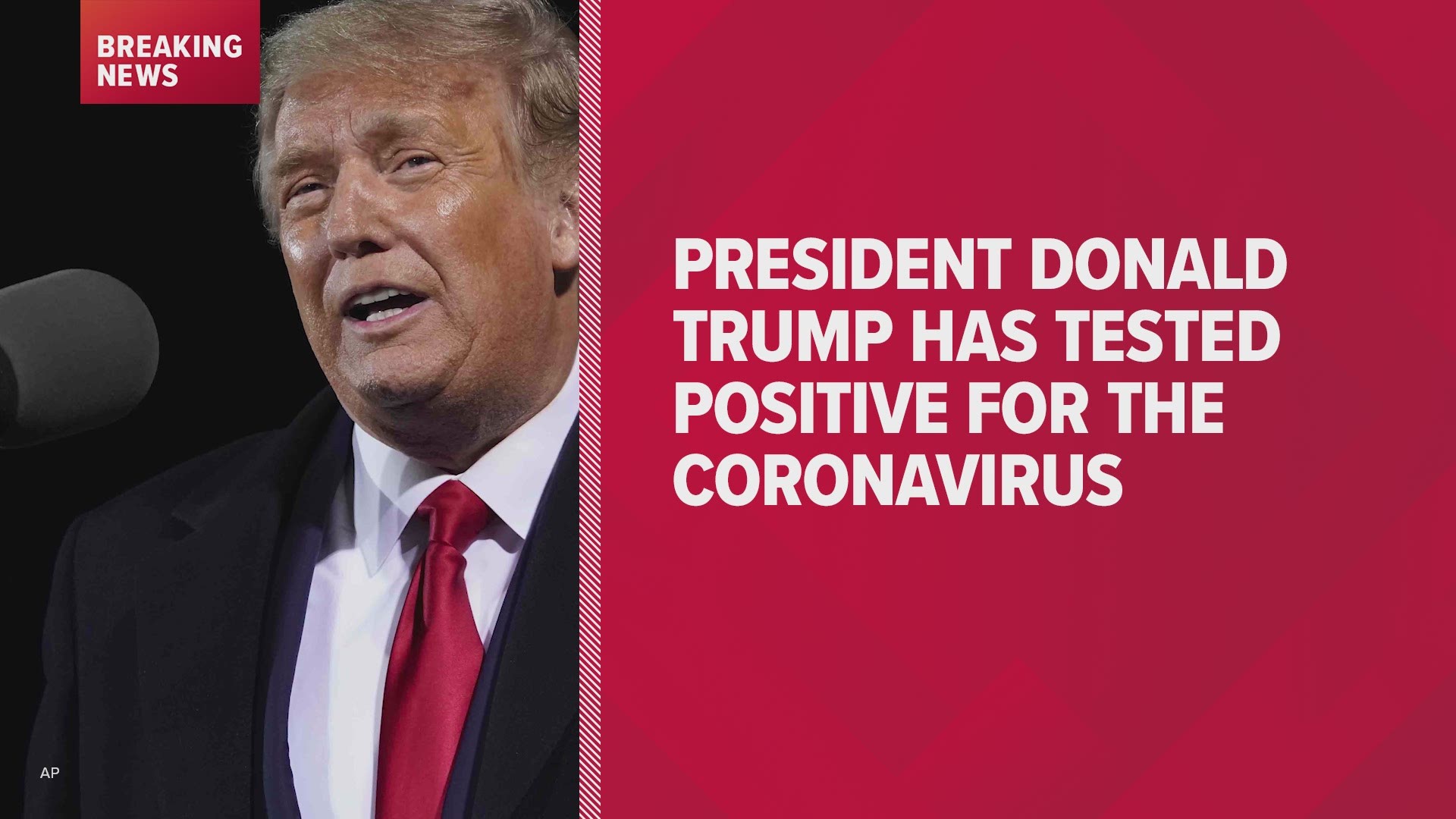 Devin O’Malley, the press secretary for the vice president, tweeted, "this morning, Vice President Pence and the Second Lady tested negative for COVID-19."

He added that the vice president “remains in good health" and is tested for the virus daily.

After Trump tweeted about his diagnosis Thursday evening, Pence and his wife sent their well wishes saying, "our love and prayers to our dear friends President @realDonaldTrump and @FLOTUS Melania Trump."

What happens if Trump can't perform his duties?

While there is currently no evidence that Trump is seriously ill, the positive test raises questions about what would happen if he were to become incapacitated due to illness.

The Constitution's 25th Amendment spells out the procedures under which a president can declare themselves "unable to discharge the powers and duties" of the presidency. If he were to make that call, Trump would transmit a written note to the Senate president pro tempore, Republican Sen. Chuck Grassley of Iowa, and House Speaker Nancy Pelosi, D-Calif. Pence would serve as acting president until Trump transmitted "a written declaration to the contrary."