'Payment has arrived': Stimulus letters from Trump appear in mailboxes

The form letter signed by President Trump has been sent to Americans who had their money direct deposited into their accounts. 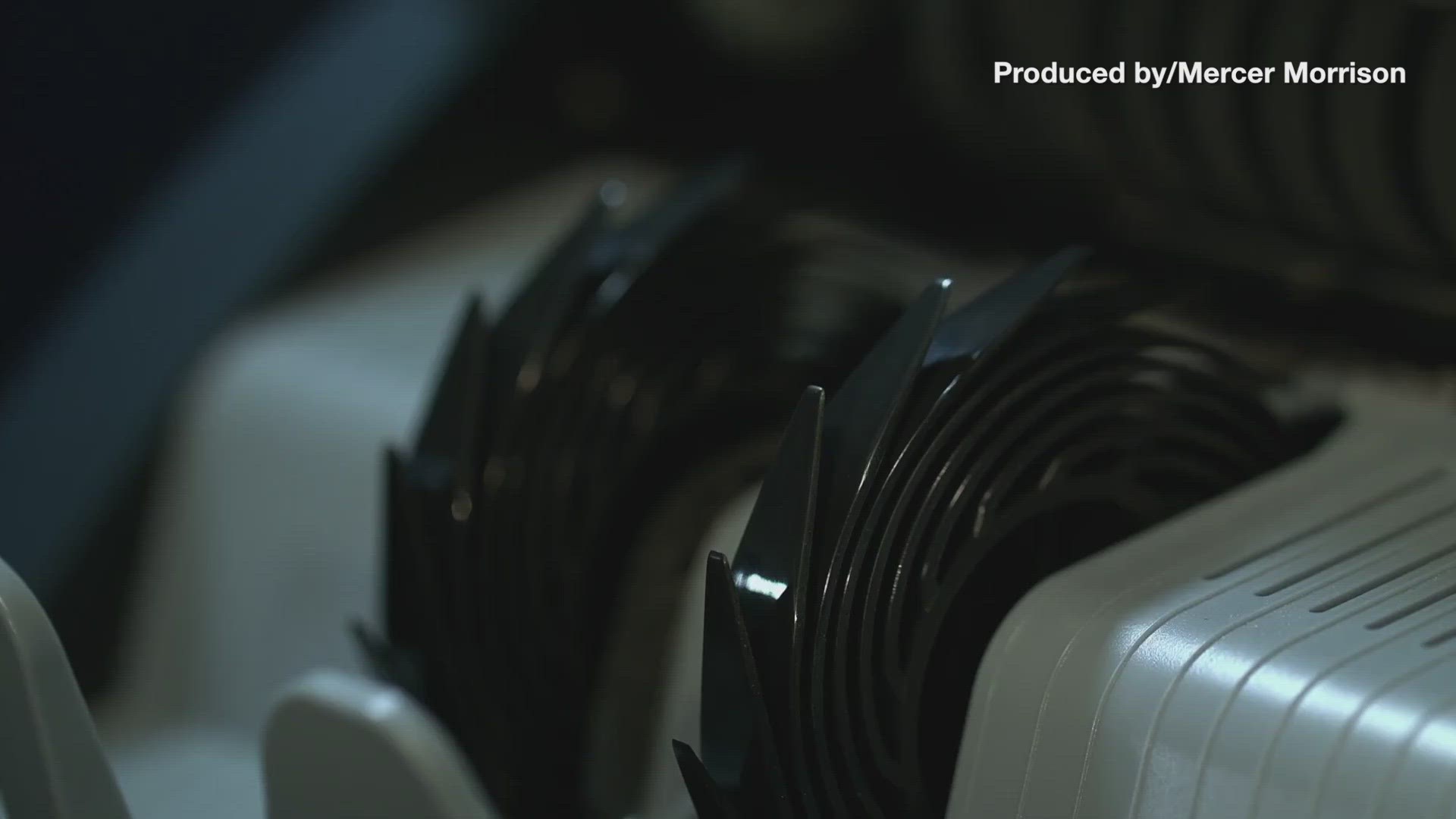 Americans who have received their stimulus checks via direct deposit have started receiving letters from The White House with President Donald Trump's signature telling them their money has arrived.

The form letter, addressed to "My Fellow American," tells the recipient their payment has arrived and how much they have received from the $2.2 trillion CARES Act that was passed last month. Individual taxpayers earning less than $75,000 will get a one-time payment of $1,200. Couples who earned less than $150,000 combined will get $2,400. An additional $500 is given for each child.

The opening paragraph of the letter tells the recipient their "health and safety" is the top priority "as we wage total war on this invisible enemy."

The letter is written in English on one side and Spanish on the other.

The letter appears on White House letterhead, but the return address on the envelope is from the Department of the Treasury, Internal Revenue Service.

Credit: TEGNA
A letter signed by President Donald Trump telling Americans their stimulus money from the CARES Act has arrived.

RELATED: When will stimulus checks be mailed? What to know if you're still waiting

It's not clear if these same letters will go out to people who will be receiving physical checks. According to multiple reports, Treasury Secretary Steven Mnuchin had Trump's name added to the paper checks that millions of Americans will receive. Mnuchin reportedly did this at Trump's suggestion but Mnuchin later said it was his own idea. The Washington Post also reported that the addition might delay the checks, something treasury officials denied.

The Post also reported it will be the first time a president's name appears on an IRS payment.