Nashville is the second team to withdraw from the 'MLS is Back' tournament. FC Dallas had to pull out after 10 players and a coach tested positive for COVID-19. 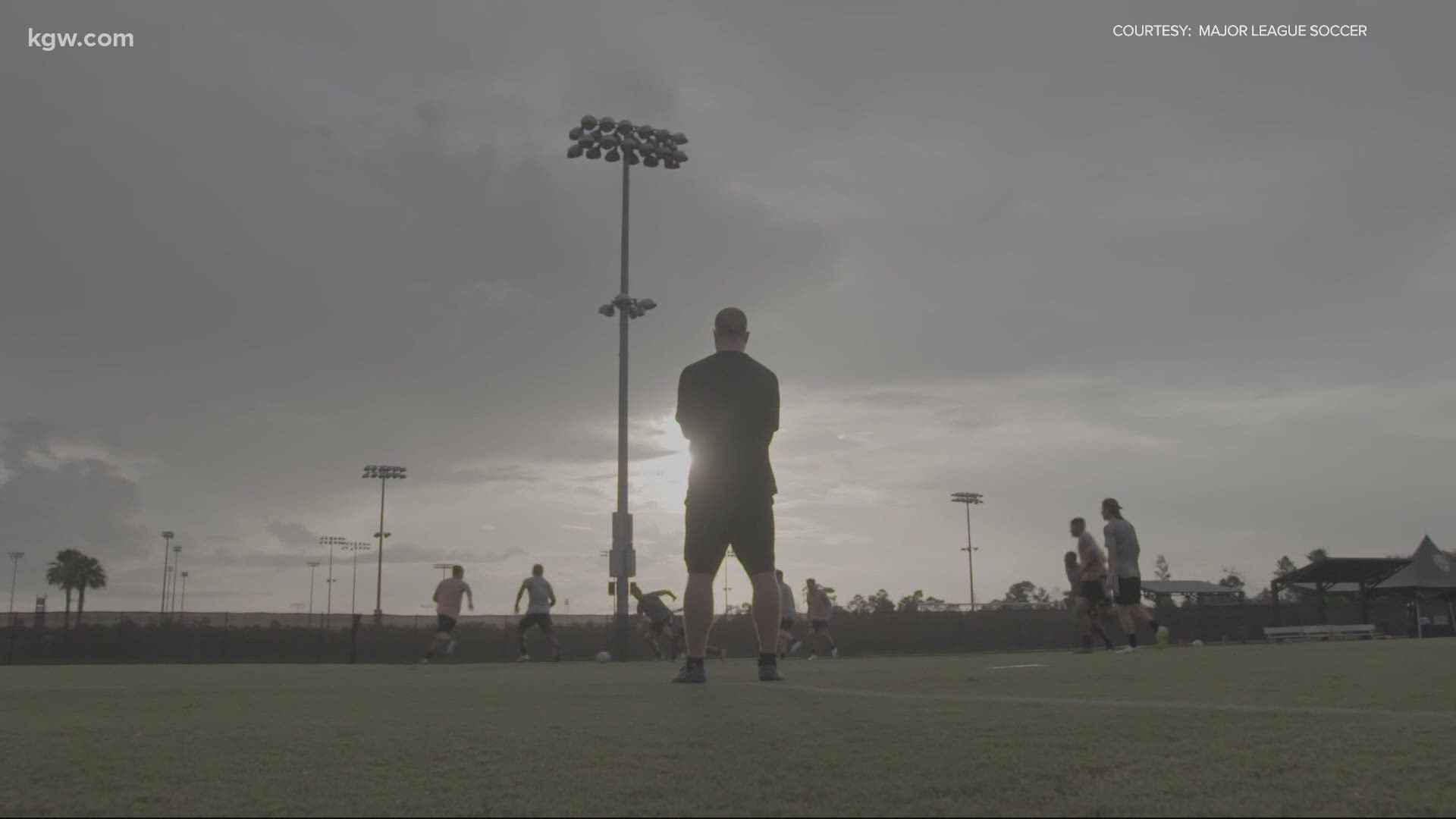 Nashville SC has withdrawn from Major League Soccer's MLS is Back tournament in Florida after nine players tested positive for the coronavirus, the league announced Thursday.

Nashville is the second team to withdraw from the tournament. FC Dallas had to pull out after 10 players and a coach tested positive for COVID-19.

"Due to the number of positive tests, the club has been unable to train since arriving in Orlando and would not be able to play matches,” MLS Commissioner Don Garber said in a statement. “For every decision we make in our return to play, the well-being of our players, staff, officials and all participants is our top priority.”

The league is revising its schedule to reflect Nashville's withdrawal, first reported by The Athletic. The 24 teams playing in the tournament are divided into six groups of four teams for the group stage.

The World Cup-style tournament is being played at ESPN's Wide World of Sports complex at Walt Disney World. Teams are sequestered in two resorts and subject to rigorous virus testing.

The group stage of the tournament, which opened Wednesday night with Orlando City’s 2-1 victory over Inter Miami, runs 16 consecutive days. The results of the preliminary round count toward the regular season.

Credit: AP
A sign marking the entrance to ESPN's Wide World of Sports at Walt Disney World is seen Wednesday, June 3, 2020, in Kissimmee, Fla. The NBA has told the National Basketball Players Association that it will present a 22-team plan for restarting the season at Disney. (AP Photo/John Raoux)