In the past 30 days, 94 cases were confirmed at the facility in southwest Washington. 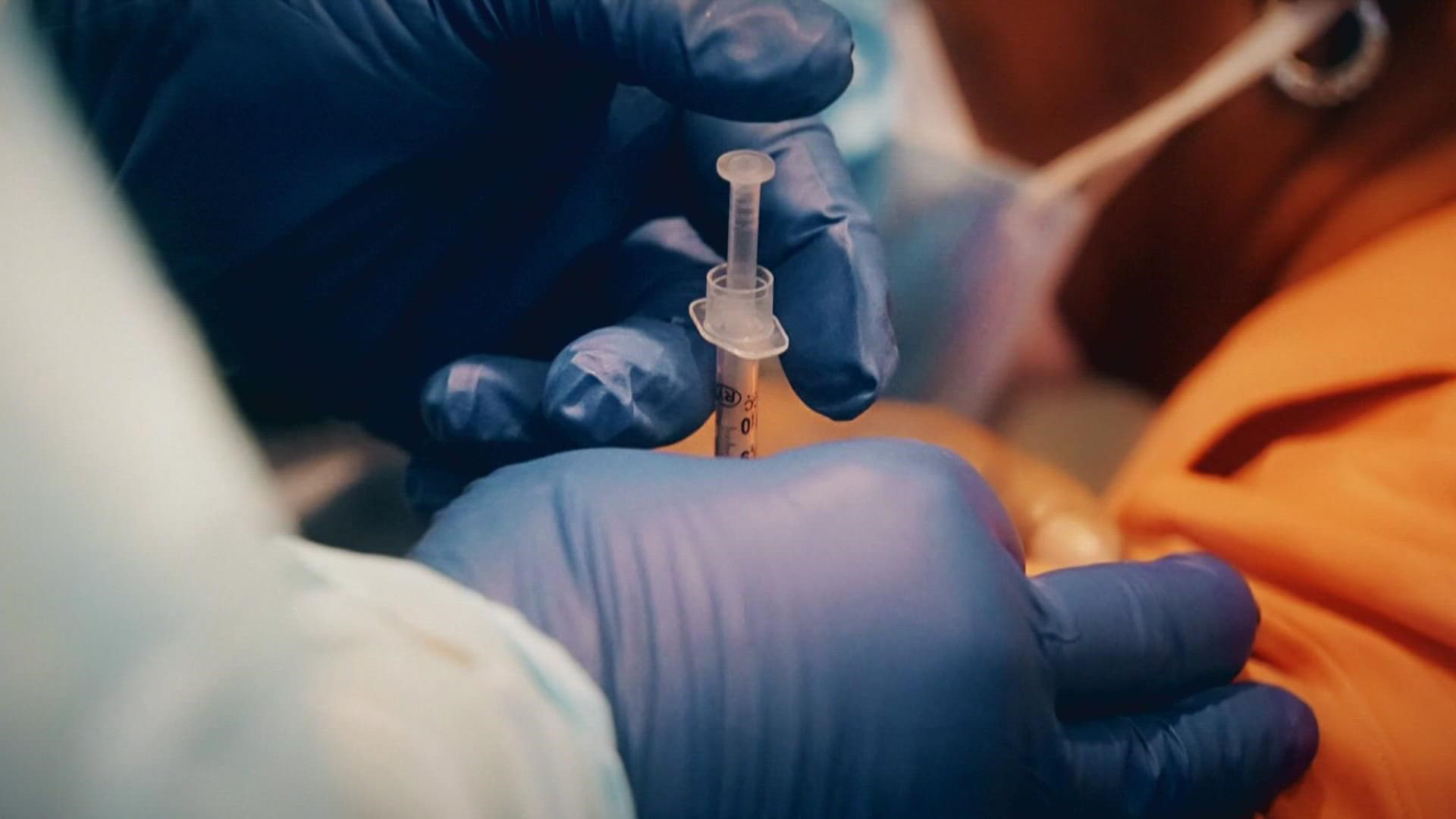 LITTLEROCK, Wash. — The Cedar Creek Corrections Center is dealing with a facility-wide COVID-19 outbreak with 94 cases reported in the last 30 days, according to the Department of Corrections.

On Oct. 28, the facility initiated outbreak protocols and prevented scheduled visits after the first cases were identified.

An additional 31 cases among Cedar Creek staff have been reported, though the timeframe of those cases is not clear. All staff confirmed cases are self-reported.

Cedar Creek Corrections Center, south of Olympia, is the same facility 32-year-old Garrett Young escaped by digging under a fence. Young was arrested in the Bellingham area days later.

Young was temporarily housed with about 50 other inmates in a gym at the corrections facility due to a COVID-19 outbreak. It's believed Young went out to use a portable toilet in the yard and never returned.

Prior to Young's escape, inmates were allowed to leave the gym without having to get permission.

Cedar Creek Corrections Center is considered a minimum-security facility. The prison is only surrounded by one set of fences. Most other state facilities have two fences.

To date, there have been 6,846 confirmed COVID-19 cases among Washington state inmates and a total of 15 deaths.

There have been 2,091 confirmed cases among correction workers and four deaths, according to the Department of Corrections.

The Department of Corrections had to terminate about 350 prison employees due to the vaccine mandate. Corrections Secretary Cheryl Strange said state prisons are still operating under normal operations.

Strange said the department had more than 92% of its employees vaccinated, lower than the state employee average of 95%.

She said employees have been covering for vacant shifts since the beginning of the pandemic, relying on overtime, on-call shifts, and moving staffers around the state to facilities in need of personnel, all practices she said, will continue.