New survey finds more than 2,000 restaurants have closed in Washington since March

The Washington Hospitality Association reached out to restaurants across the state and found more than 600 restaurants have closed in Seattle alone. 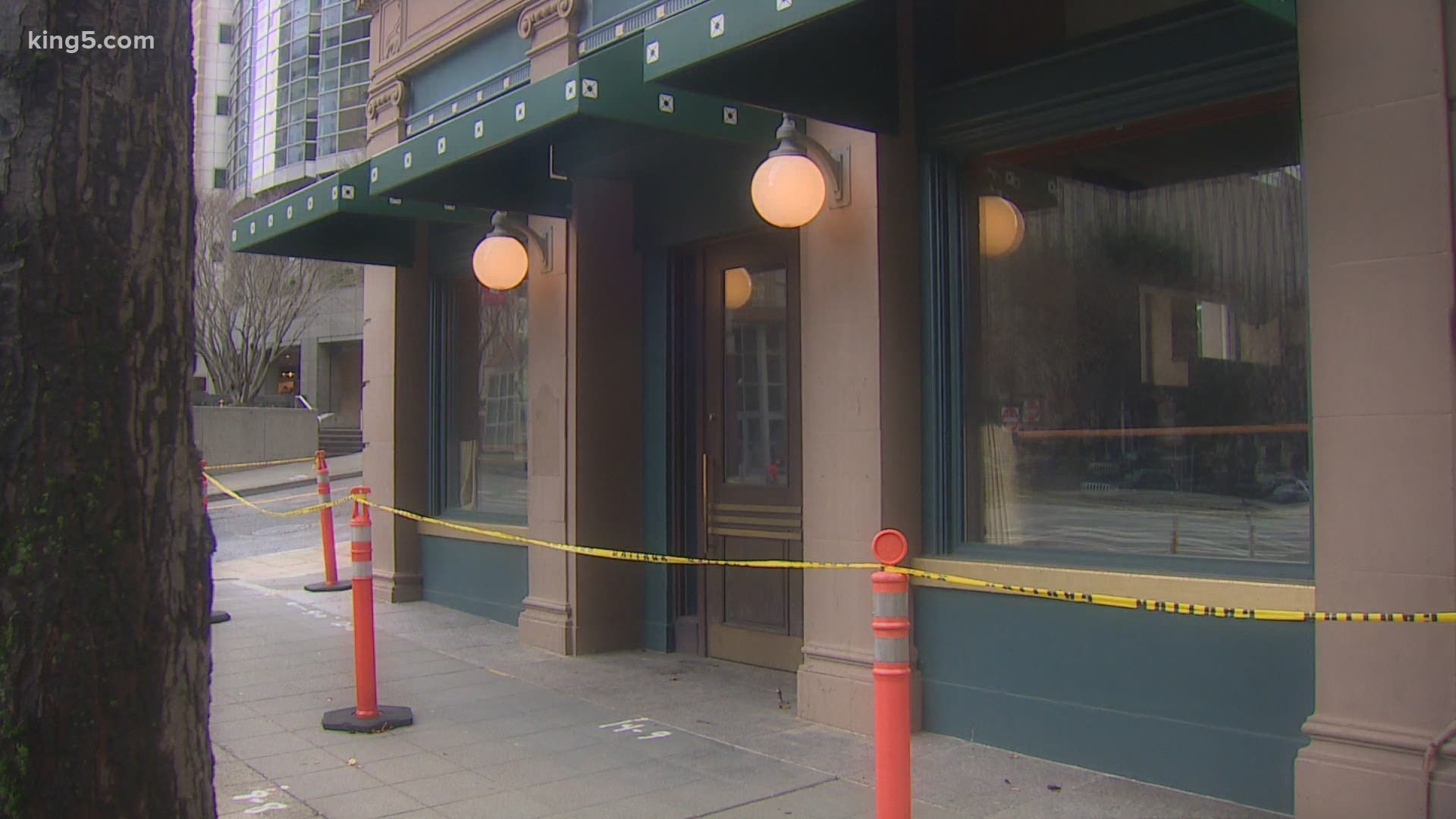 Uyen Nguyen offers global cuisine, specializing in street food from around the world at Nue, the restaurant she opened six years ago. She said the pandemic has brought restaurants a rollercoaster of changes.

"I get why some businesses just have to close because it's exhausting when you're just running so hard, and you're feeling like you're just going backwards," Nguyen said.

In order to stay open at Nue, they've had to pivot plenty of times since March.

"We are losing a decent amount of money. We're using our own savings to kind of prop it up," she said.

Anthony Anton, President and CEO of Washington Hospitality Association, said on Tuesday, "these are not corporations. These are the pho restaurant you know down the street. This is the diner. This is your favorite pub."

He says the WHA survey found most of the closures impacted small, independent businesses with a high number of them based in ethnic menus.

"Those have been the hardest hit businesses so far," he said.

"It becomes really, really difficult for the mom and pop, immigrant businesses to pivot in this time," Nguyen said.

She added that those small businesses brought diversity and uniqueness to the city.

"When it's entirely collapsing, then what is the future going to look like after this is all said and done," she said. "I want to try as hard as I can to still be here for the community when this is all over."

Due to the high number of coronavirus cases, she says she was not surprised by Gov. Jay Inslee's decision to extend restrictions until Jan. 4. She wants to see more support from the federal government for small businesses.

According to the Washington Hospitality Association, 46% of Washington restaurant owners surveyed said it's unlikely they will still be in business in six months if there are no additional relief packages from the federal government.