Monroe teachers are battling a plan to resume a hybrid model with in-person classes for first-graders over health concerns during the coronavirus pandemic. 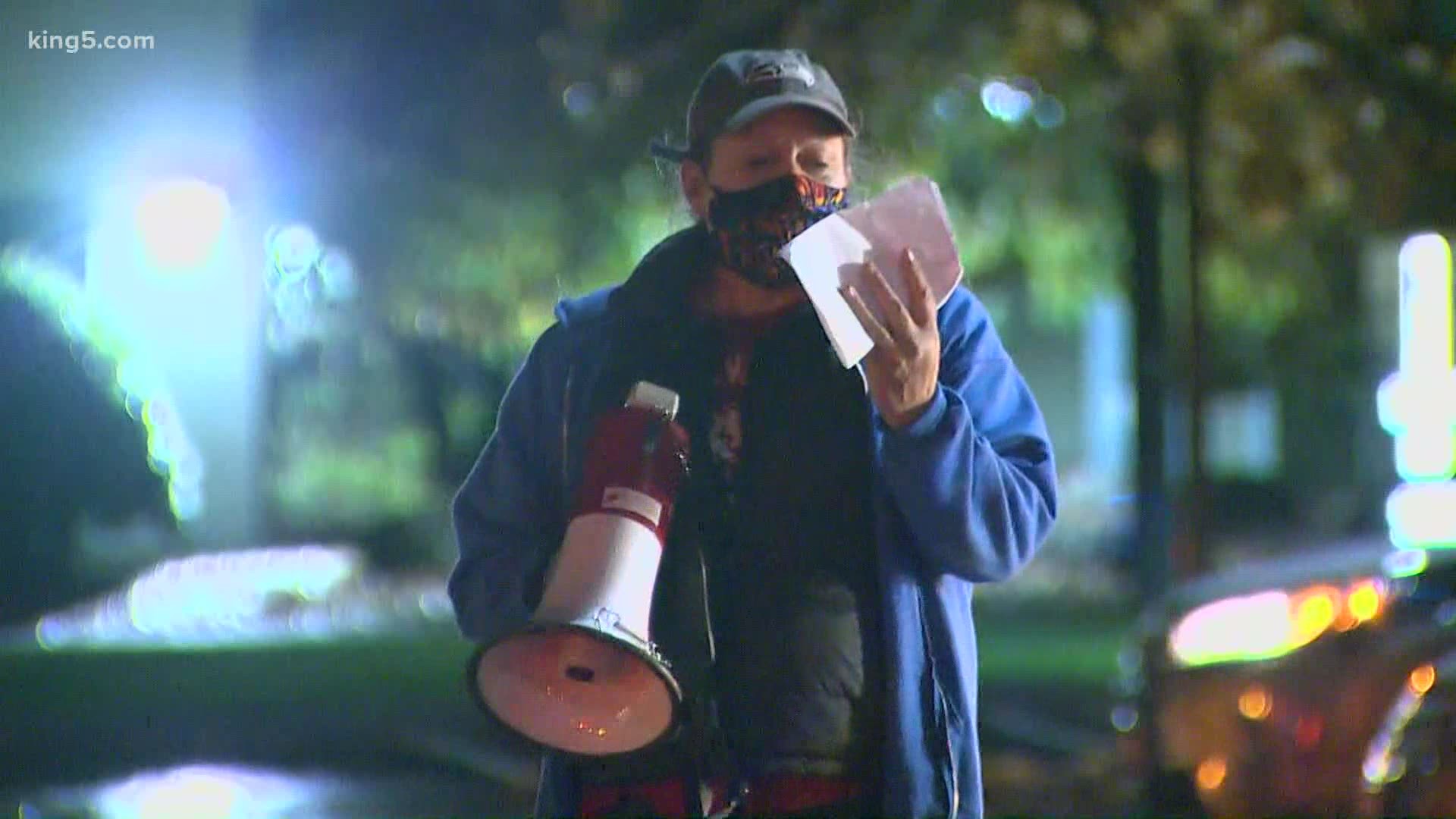 MONROE, Wash. — Teachers in the Monroe School District who don’t report to in-person classes could be fired, according to a Monday letter from the school superintendent.

First-graders in the Monroe School District are expected to return to the classroom Tuesday as the district launches a hybrid model of instruction with a mix of in-person and virtual lessons.

“To be clear, you are expected to report to your classroom/school and provide in-person learning,” the letter from Superintendent Justin Blasko reads. “Failure to comply with this directive may result in disciplinary action up to and including termination.”

Hybrid classes are expected to start one day later than originally planned after teachers in the district spoke out against the decision saying they did not want to risk student safety as coronavirus cases soar.

Andrea Hehn, a third-grade teacher in the district, said the letter was “disappointing” and “disrespectful.”

The union representing Monroe teachers says it is following a signed contract with the district that says remote learning will be in place until a new, agreed-upon plan is in place. However, the union says there hasn’t been a new directive that was negotiated and approved.

The school district says it has safety plans in place and reviewed them with staff Monday.

The district also says the reopening plan has the “full support” of the Snohomish Health District. Monroe schools pointed to the health district’s most recent guidance, which says, “at this moment the data does not suggest that school activity is contributing to the surge.”

The health district plans to apply state Department of Health guidance about schools and take steps to stop virus transmission when it happens.