Schools and community organizations are stepping up to feed students who normally eat at school. 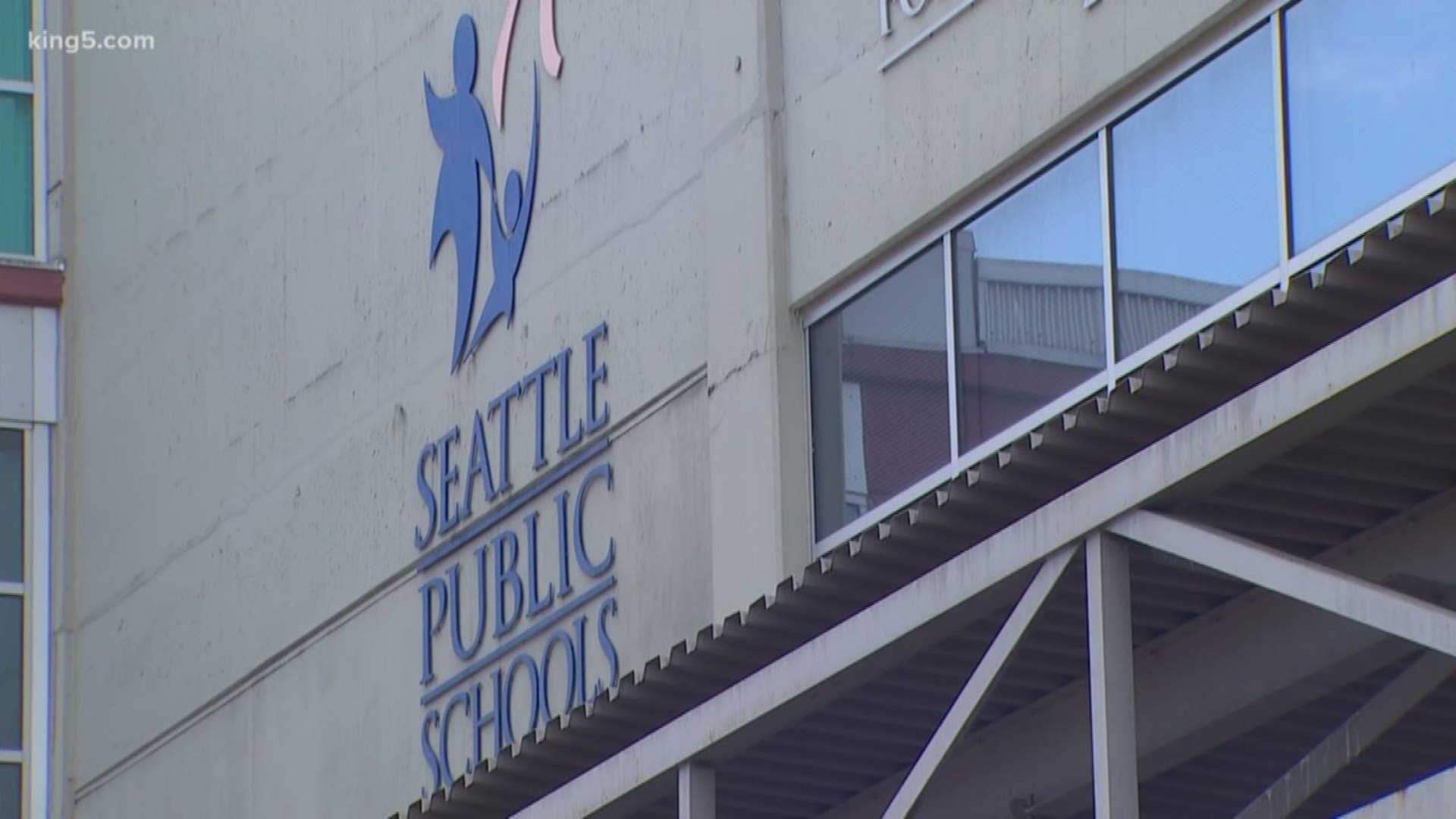 SEATTLE — After Gov. Inslee ordered all public and private schools to close in King, Pierce, and Snohomish counties, some students face an uncertain future with school breakfast and lunch.

On Thursday night, several districts and community organizations announced they were stepping up to make sure no student goes hungry because of the closures.

The six-week closure involves 43 districts – roughly 600,000 students, which is more than half the student population in the state.

“Right now, we have at least 26 sites we’re preparing to open starting Monday, and our primary focus is to make sure we have a meal available for all students,” said Aaron Smith, Director of Nutrition Services for SPS. “It doesn’t matter if they’re free or reduced.”

The meal sites will be open from 11 a.m. to 1 p.m. They aren’t sure how many students will utilize the service, but are prepared to feed all 15,000 as usual if necessary.

“Any student who approaches one of these sites will receive a meal from us,” said Smith.

Tacoma Public Schools is planning a drive-through and walk-up service starting Monday at middle school buildings across the city, running from 10 a.m. to noon. The district released a draft map of locations – but check back for any potential changes. People are asked to enter through the school’s bus loading zone.

“The Tacoma-Pierce County Health Department has approved this process for meal distribution, which avoids people congregating in one area,” said Dan Voelpel, executive director of communications for TPS.

Also starting on Monday, Everett Public Schools is planning meal pick-up at approximately 28 sites around lunchtime, with orders placed the day prior using this form. Meals will be free for all kids under 18 – not just students. Locations are subject to change as the district continues assessing sites – which will include at least 5 apartment complexes. Read the letter to parents here.

Locations are subject to change as the district maps student density across the city.  Everett said any child aged 1-18 will receive a meal – not just students.

All three districts will include breakfast for the next morning along with lunch.

Northwest Harvest is also preparing to meet increased need in the community, both from schools closures and those that work at heavily-impacted businesses. Their operation has been planning for weeks – but really spun up with news of the widespread school closures.

“That means a lot of families who rely on school are not going to have that option,” said Thomas Reynolds, CEO of Northwest Harvest.

They’re also changing the format of their SoDo Market location – which was designed to give patrons the feel of shopping in a store, not visiting a food bank. They’re moving to a drive-thru model during this outbreak, to preserve social distance.

Reynolds said, “We have bagged up groceries, so it’s available for people to come here, pick it up and take it home with them. That’s really important to people right now.”

NW Harvest aims to serve low-income families, struggling hourly workers and elders, but will help anyone in need. They're prepared to send 'tens of thousands' of pounds of food statewide, if necessary.

"In times of crisis, this is when we really get to know a community," said Reynolds. "As a community we need to be prepared ourselves, but not be individualistic. Let's come together, let’s share as a community, let's overcome this crisis together.”

They expect to see some new faces, as coronavirus closures put more pressure on families. But just like the district, they want to make sure hunger doesn’t become a side effect of the pandemic.