Marysville native stuck on quarantined cruise near Japan due to coronavirus

What was supposed to be a 14-day vacation through Asia could turn into a 28-day trip for those quarantined on the Diamond Princess in Japan. 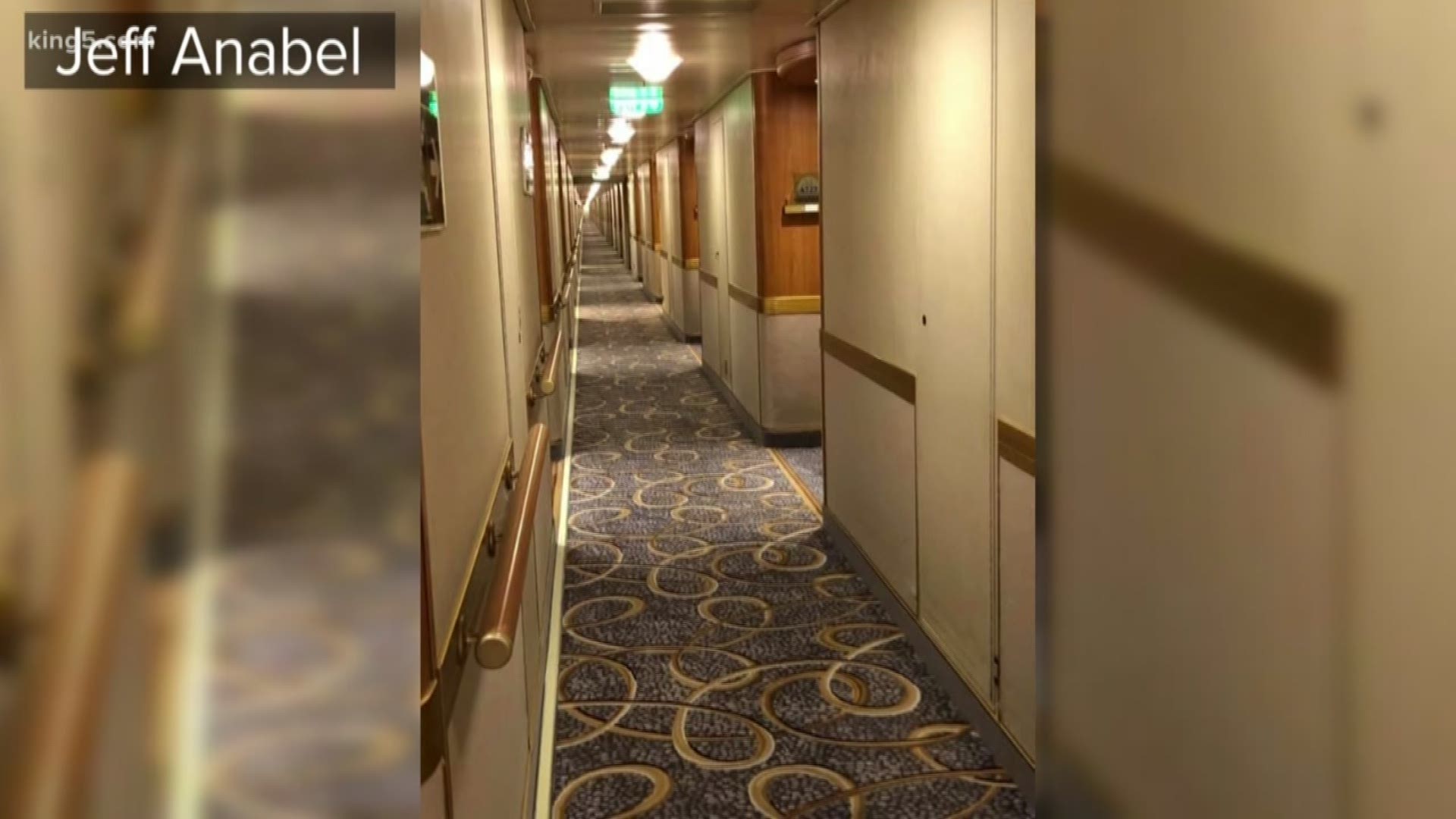 TOKYO, Japan — Japanese health officials are conducting extensive medical checks on all 3,700 passengers and crew of a cruise ship that returned to the country after 20 passengers tested positive for the new coronavirus.

Susan Anabel, a Marysville native, is among the thousands trapped on the U.S.-operated Diamond Princess that is docked at a port in Yokohama, near Tokyo.

Anabel said she wanted an adventure: she had never taken a trip to Asia before and the price was right for a cruise.

She didn't know that her adventure would turn into a cruise-wide quarantine, forcing her to stay in isolation in her room.

The cruise was a 14-day tour that included stops in Hong Kong and other Asian ports. Passengers on the ship will be quarantined on board for up to an additional 14 days under Japanese law.

The ship's captain said Monday night that Hong Kong's health authorities notified the ship about the passenger's infection on Saturday, according to a tweeted recording of the announcement.

"When we woke up [at] 6:30 exactly, he [the captain] came on the intercom and said everybody needs to stay in their room, we're awaiting further information from the Japan officials. So that's when we knew that we're not going to be going home," Anabel said.

Health officials are still waiting for results from a few hundred other passengers that are considered at a high enough risk to be tested.

Anabel said her only interaction with anyone else on the ship is when the crew comes through the halls with coffee and food, wearing masks to prevent the spread of the virus.

Crews are now delivering face masks to all passengers, Anabel said. She's hoping that will allow for the possibility to go out on the deck and get fresh air.

Passengers are running out of clean clothes, since the original 14-day cruise is now a 28-day trip, according to Anabel.

Anabel said she is not too concerned about contracting the virus at this point-- people are wearing masks and the staff is keeping the ship very clean.

As of Wednesday, deaths from the new virus have risen to 563 in mainland China and the number of new cases has increased to 28,018, as China moved patients into newly built or converted hospitals in the hardest-hit city of Wuhan. 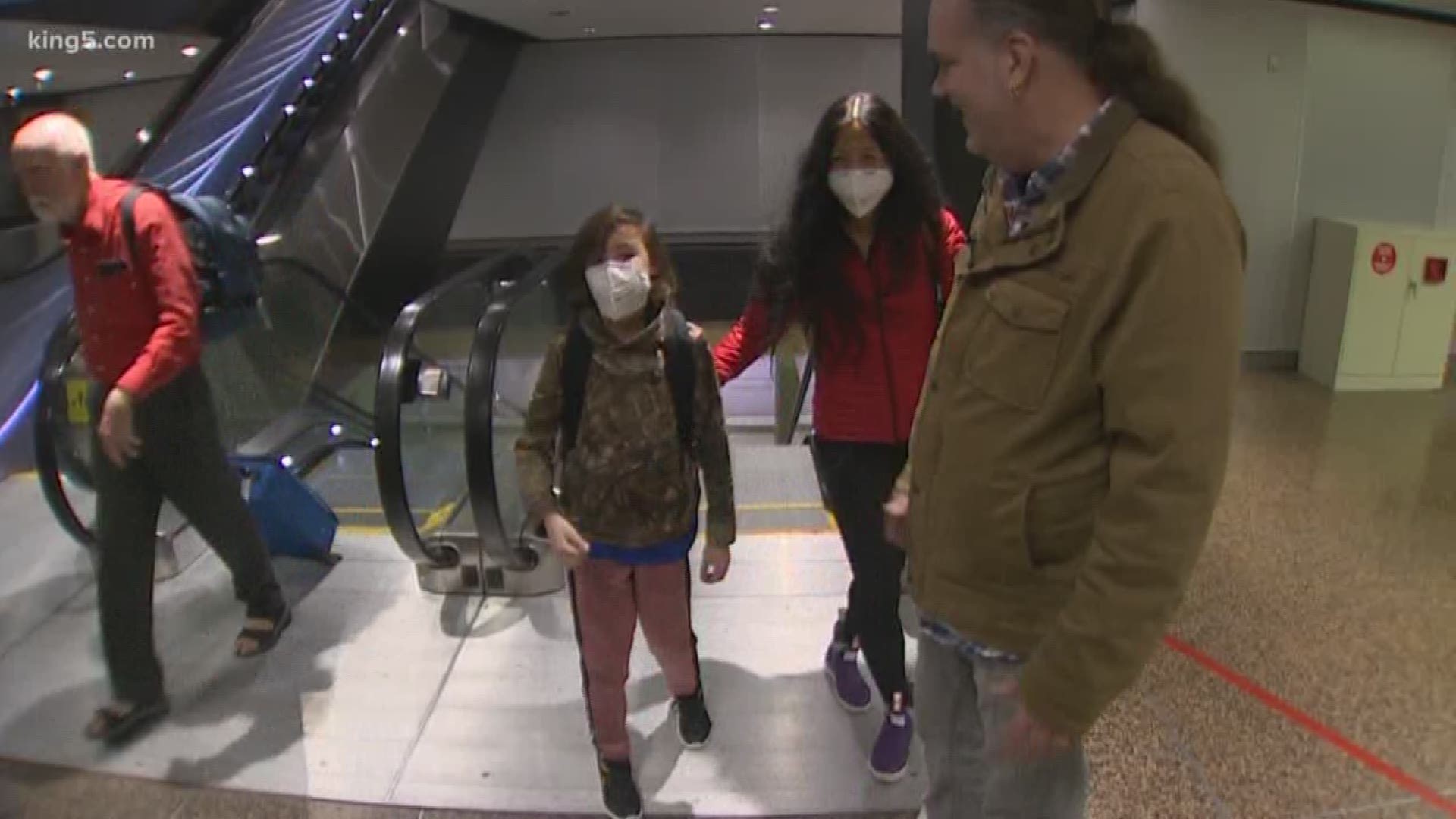