Two doctors share their experience working in ICU's in two of the hardest hit areas in the United States. 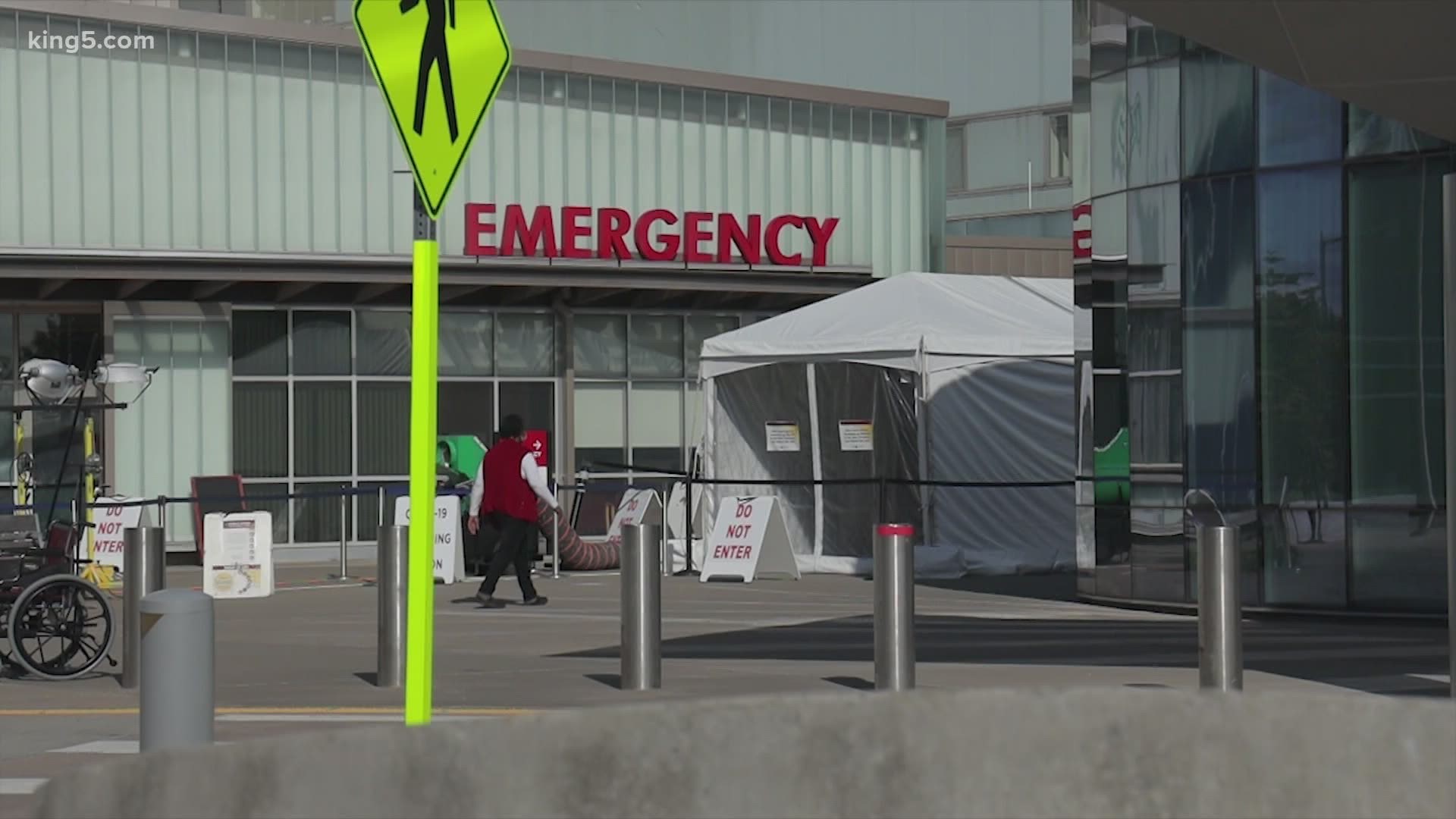 NEW YORK — New York and New Jersey are considered two of the areas hardest hit by the coronavirus in the United States. Both states have had hundreds of thousands cases and reported more than 30,000 deaths.

Hospitals are filled to capacity and many are facing staffing shortages. It's that need that inspired 12 doctors, nurses, and a nursing assistant from VA Puget Sound Health Care to drop everything and help out on the East Coast.

From April 19 to May 2, Dr. Edelman was deployed to New Jersey to help in the intensive care unit at the VA New Jersey Health Care System's East Orange Campus.

The call for aid was put out by the VA's Disaster Emergency Medical Personnel System (DEMPS) program. DEMPS is a voluntary program, meant to send medical professionals in the VA systems to areas in need during natural disasters and emergencies.

This was Dr. Edelman's first DEMPS deployment. Everyone he met in New Jersey seemed to have been impacted by COVID-19.

"There were no degrees of separation between people and this infection. Everybody I spoke to had some personal experience with somebody they knew or a relative that had this virus," he said.

The hospital were Dr. Edelman was deployed dedicated its emergency department to treating COVID-19.

Dr. Edelman says the while the hospitals were not short on equipment or ventilators, they were short on people. He said the ICU was not only full but full of people who were extremely sick.

"The volumes the number of patients critically ill, on ventilators and how sick all of them were -- this really is a disease that not only impacts the lungs but multiple systems and multiple organs," he said.

What struck Dr. Sanghavi the most, aside from an empty JFK Airport and barren Manhattan sidewalks near where she stayed, was the prevalence of the virus among families. She also worked in the ICU, which was opened to civilians as well because the need was so great, and said it wasn't rare to treat relatives.

"Because our case counts were so much lower here, I don't think it dawned on me that, because this disease is so infectious, it could take out multiple members of a family," said Dr. Sanghavi.

In one instance, it was clear one of the patients was not going to recover from COVID-19. Dr. Sanghavi and nurses brought the family into the room via technology and showed them that their loved one would not die alone.

"We made sure they could be in the room virtually, we said a prayer with their father, we were all there together, praying," she said.

A family member gave her a hand-drawn thank you note, showing their appreciation.

"This family was grieving and going through so much and the fact that one hand-drew this card and felt like it was important to spend her time to do that was remarkable."

Dr. Sanghavi said her time in New York was fulfilling and an experience she would happily volunteer for again.

When asked if he would volunteer for a deployment to a coronavirus hot spot, Dr. Edelman also said yes. Whether or not he gets another chance to again, he said that the impression gained during his time in New Jersey of how severe the illness can be will stay with him.

"To see a disease, an epidemic, that causes this much destruction within our population is something I will always remember."