Mossyrock Mayor Randall Sasser said he was in the hospital's Intensive Care Unit for six days battling COVID-19 and is now recovering at home. 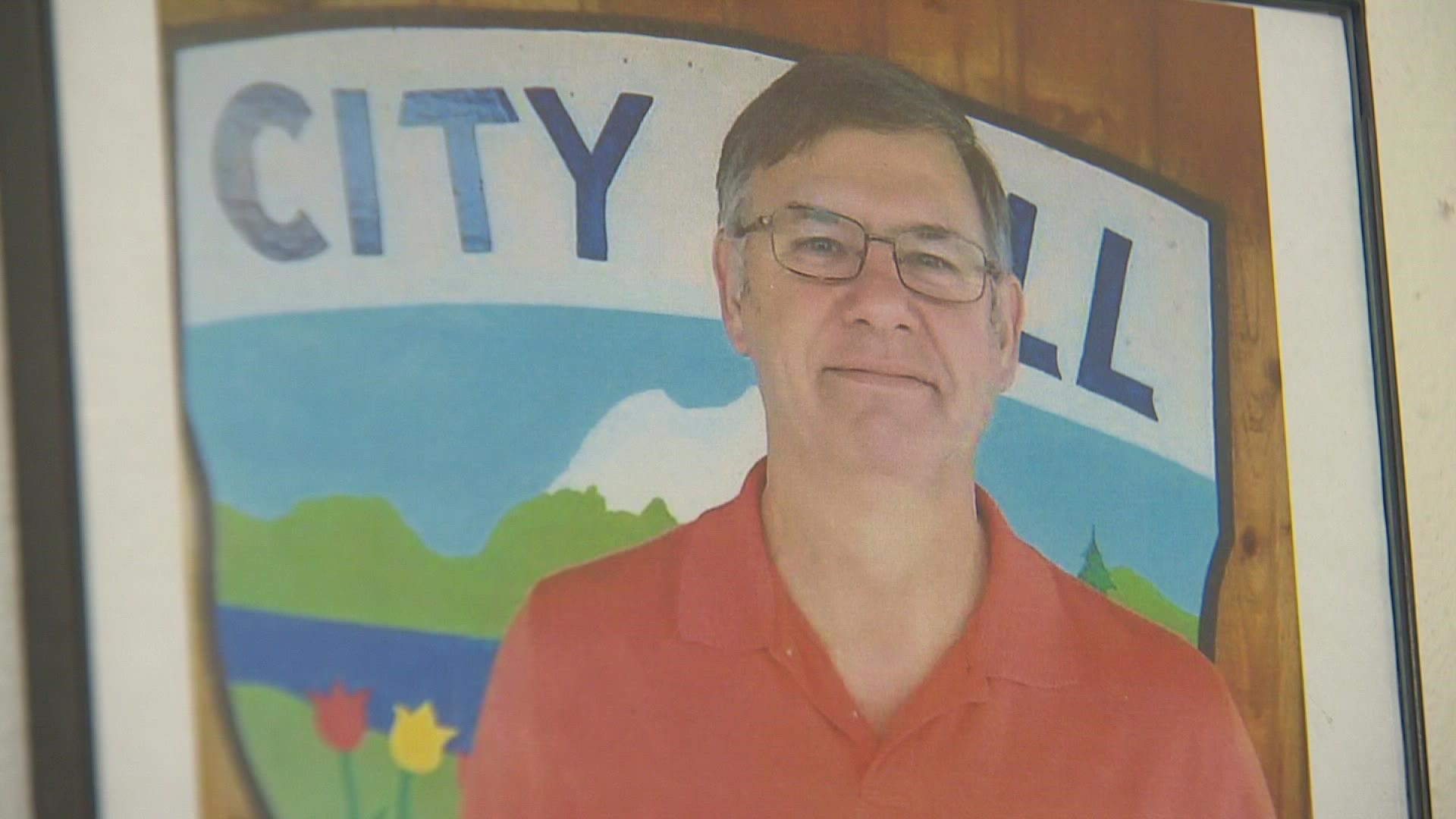 “I'm doing pretty well, lungs are doing good, my oxygen level is good,” said Sasser, who is now recovering at his Mossyrock home.

Sasser said he got double pneumonia and spent nearly a week in the Intensive Care Unit at Olympia’s Providence St. Peter Hospital.

Last fall, Sasser was behind a city ordinance, passed unanimously by Mossyrock City Council, calling for businesses to ignore Inslee’s then ban on indoor bar and restaurant service.

Sasser said the city did not have the authority to allow the defiance of such an order but wanted the ordinance to raise awareness about how Inslee was taking away citizens’ personal choices.

Sasser said once he learned of his diagnosis earlier this month, he shut down his auto parts business, and City Hall was closed to the public.

“I immediately went ahead and closed City Hall until everybody was tested. Because that's the right thing you do,” said Sasser.

He said he expected City Hall to be closed for a few more days after employees tested positive.

But City Treasurer Angeleeta Hartmann said she got medical permission to reopen City Hall on Tuesday. It had been closed since Sept. 9, said Hartmann.

Hartmann said it was closed after she and three other city employees tested positive for COVID-19, in addition to Sasser.

Despite the impact COVID-19 is having on the town and his personal business, Sasser said he has no regrets about the city taking such a public stance against restrictions.

”I still feel very strongly that, you know, everybody has the right to make their own decision. But when things are mandated, and not given the choice, that's where the problem comes in,” said Sasser.