Dr. Jeff Duchin said he "would like to see a little bit more stability" before considering the county's opening for the next phase. 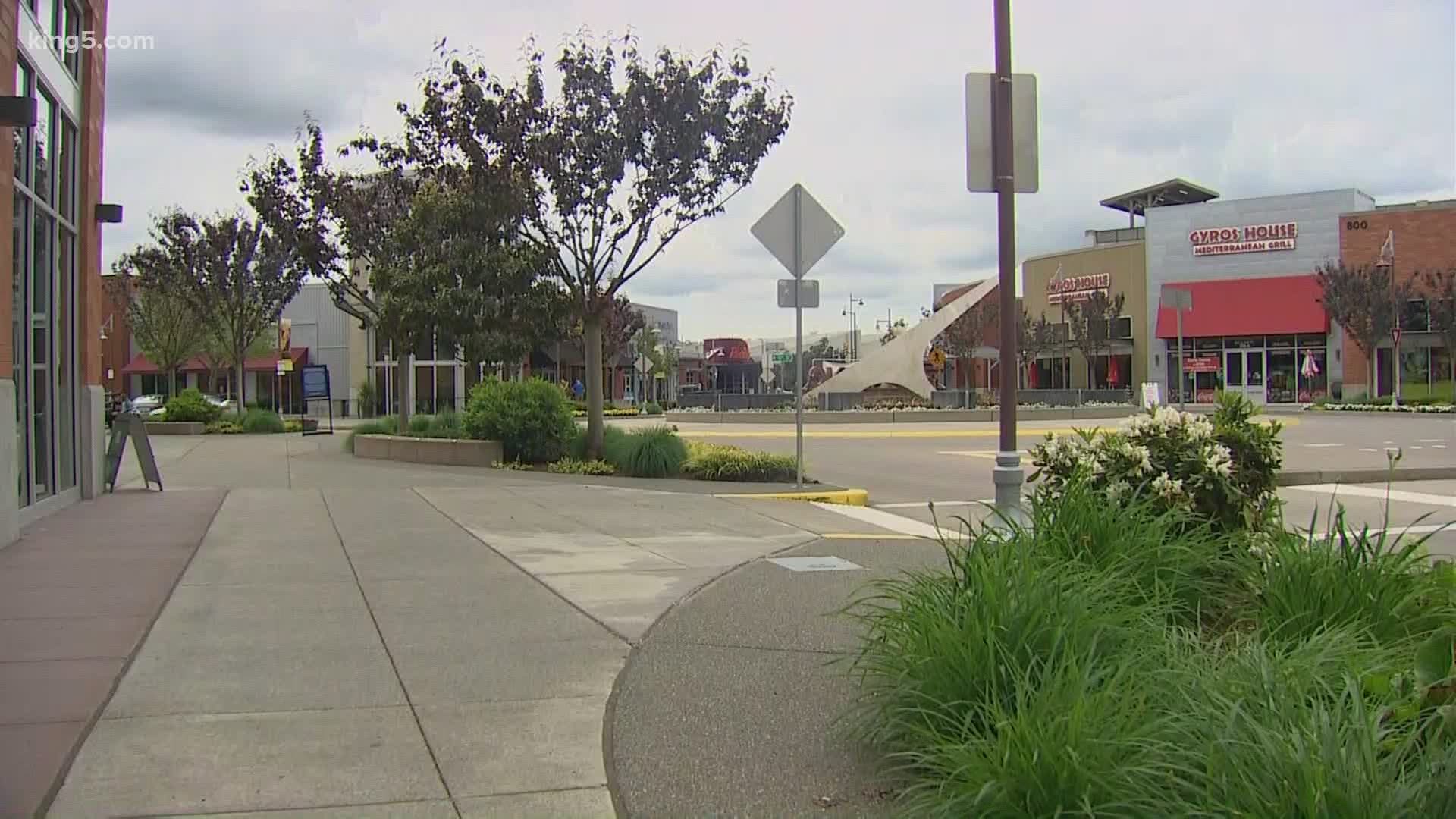 In a conference call with reporters, county Public Health Officer Dr. Jeff Duchin pressed for the importance of contact tracing while also sounding reluctant to push to reopen certain businesses under Phase 2.

Governor Jay Inslee has allowed 22 counties to apply for, or move forward to the second phase.

"I'm concerned that we haven't really come to a stable point in Phase 1," said Duchin during the phone call. He suggested that the health care system is in "very good shape" right now, but "I would like to see a little bit more stability and I'd like to see, disease incidents or numbers of new cases, decrease a bit further if possible."

RELATED: All Washington counties 'will probably not' reopen on June 1, state says

Seattle King County Public Health's current database does lead to some confusion. It shows a plateauing of cases in the last several days, now close to 8,000 countywide. Yet, it also shows the rate of positive results per 100,000 highest in the southern part of the county.

Inslee has set a threshold that counties need to be below 10 positive cases, for two weeks, per 100,000 people. Public Health did not immediately respond to a request for clarity about the tracking of the numbers via the municipality.

Renton has been impacted in multiple ways by the crisis. Boeing's struggles, on top of the loss of tax revenue from major retail hubs, have led to a projected shortfall over $20 million and led to furloughs and reductions in hours for employees.

Yet, if you walk through Renton's Gene Coulon Park, a majority of people are wearing masks and keeping distance.

Friends Janet Piper and Vonna Thomas were masked up on Tuesday and said they were fine with staying at Phase 1.

"I'm six feet up, not six feet under," joked Piper, a retired Boeing employee.  "I miss being with my children, grandchildren, and hugging them, but it's something you have to do," said Thomas.