King County should prepare to roll back to Phase 2 of reopening, health director says

King County is failing both metrics that would otherwise keep it in Phase 3 of Washington state's reopening plan. 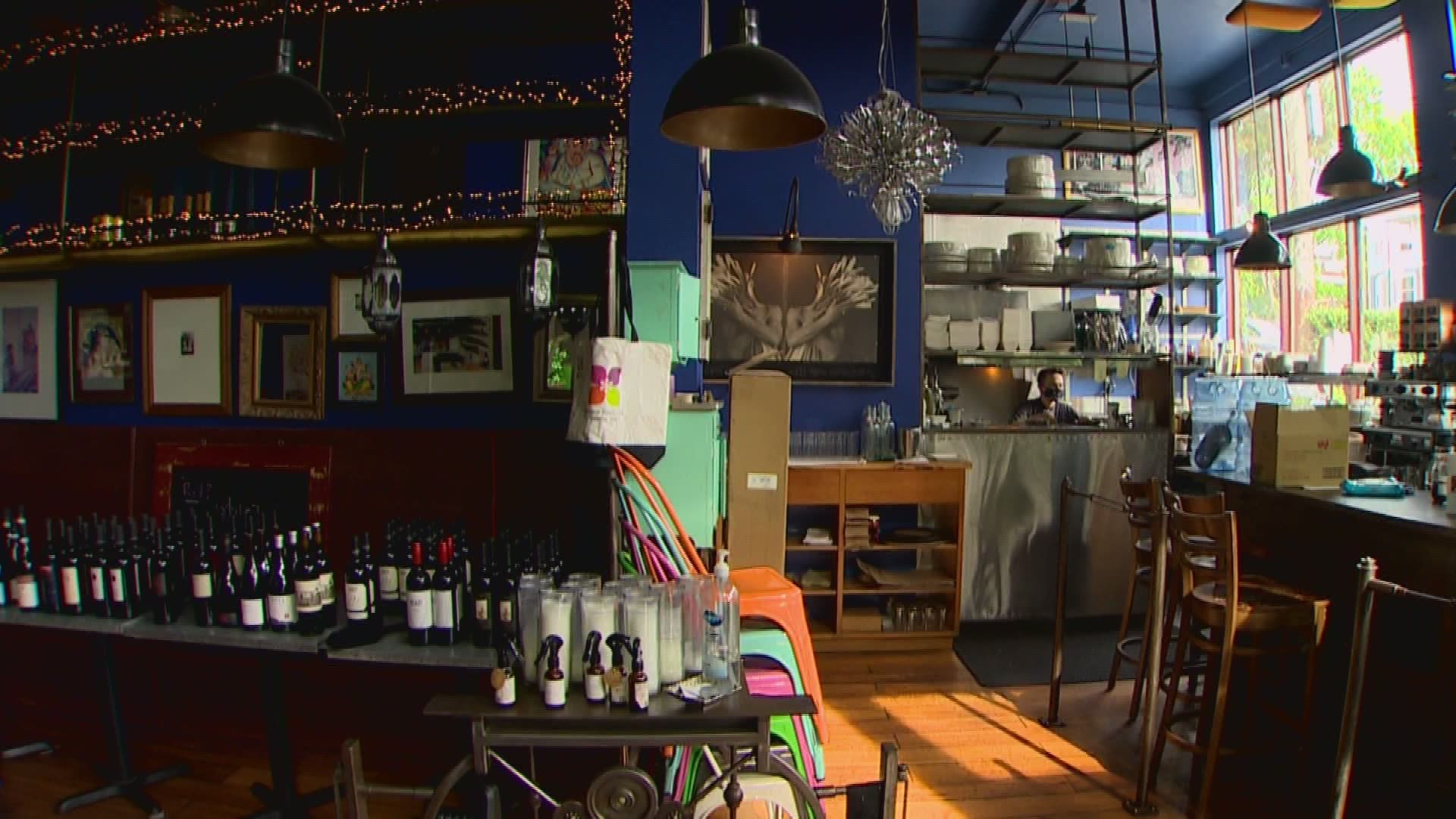 KING COUNTY, Wash. — King County should prepare for a rollback to Phase 2 of the state's reopening plan soon.

Director of Public Health – Seattle & King County Patty Hayes told the King County Council Tuesday that the county was failing both indicators driving where counties are in the reopening plan.

The county is reporting more than 200 new cases per 100,000 residents over a 14-day period and, over the weekend, the number of new hospitalizations per 100,000 people over a seven-day period exceeded five, according to information shared with the council.

The county has been teetering between Phase 2 and 3 for at least the past several days. It exceeded the metric of 200 new cases per 100,000 residents over a 14-day period last week.

Barring any changes to the metrics used to determine which phase of the state's reopening plan a county is in, the county should prepare for a rollback announcement on May 3 – the state's next evaluation of the "Healthy Washington" criteria.

"... we should expect the announcement next week that King County will be moved back to Phase 2," Hayes said, in part.

"We might as well get prepared for that and not just wait."

Hayes said it's unfortunate that though the county is doing well in terms of vaccinations, there is a fourth wave of COVID-19 cases.

On Monday, health care leaders said they were concerned about the sharp increase in cases and hospitalizations, saying there is "no question" the region is seeing a fourth wave of infections.

Neighboring Pierce County rolled back earlier this month, from Phase 3 to Phase 2.

Under Phase 2, businesses and restaurants must reduce capacity to 25%, among other requirements.

Residents and business owners should prepare for a rollback to Phase 2 in Snohomish County.

On Tuesday, health officials said that although the county hit a milestone of 500,000 doses administered - about 30% of residents 16 and older - case and hospitalization rates are above the criteria needed to stay in Phase 3. 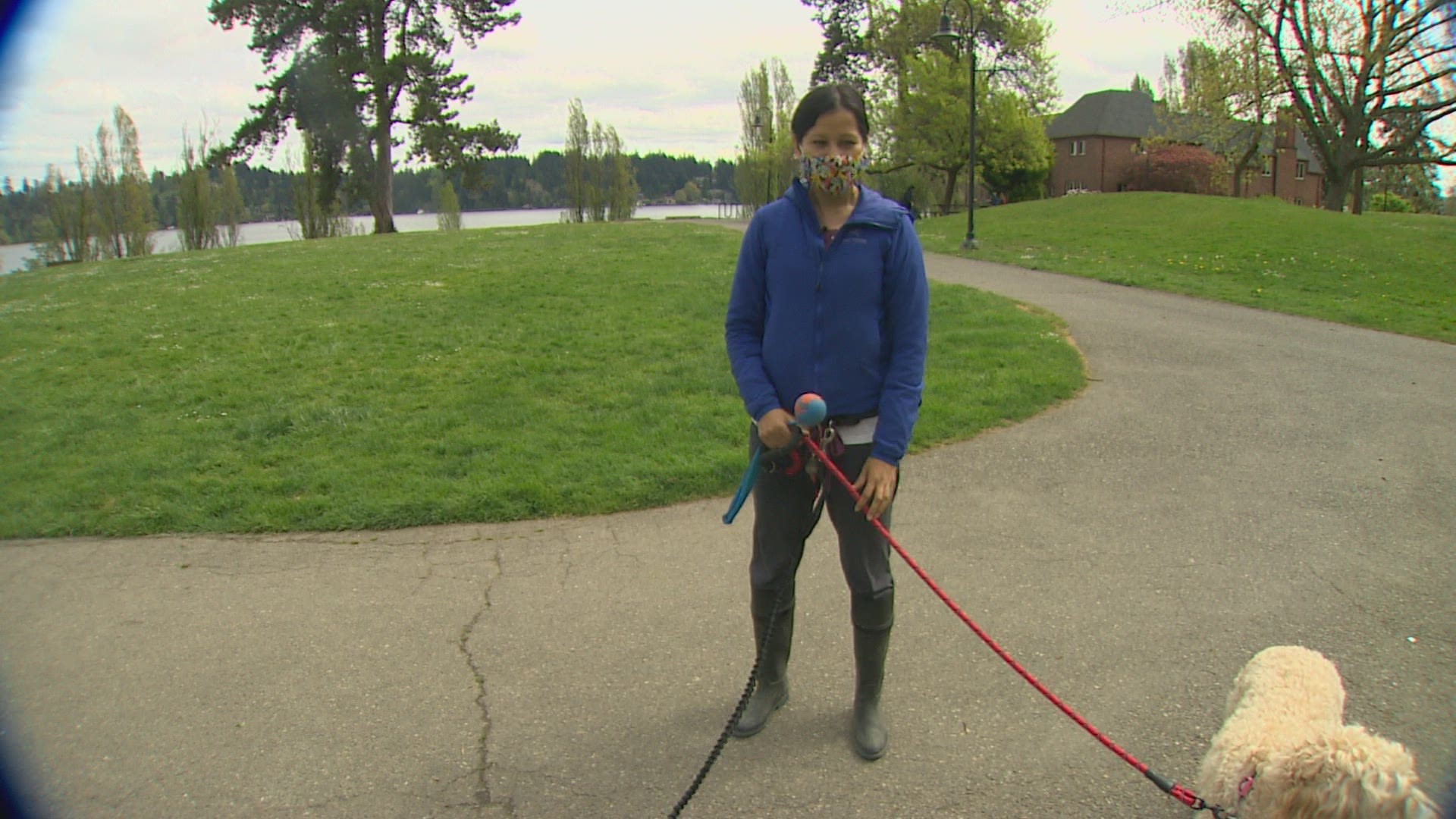