Metro in a statement confirmed the death Thursday of 59-year-old Samina Hameed. She had been a Metro employee since 2017. 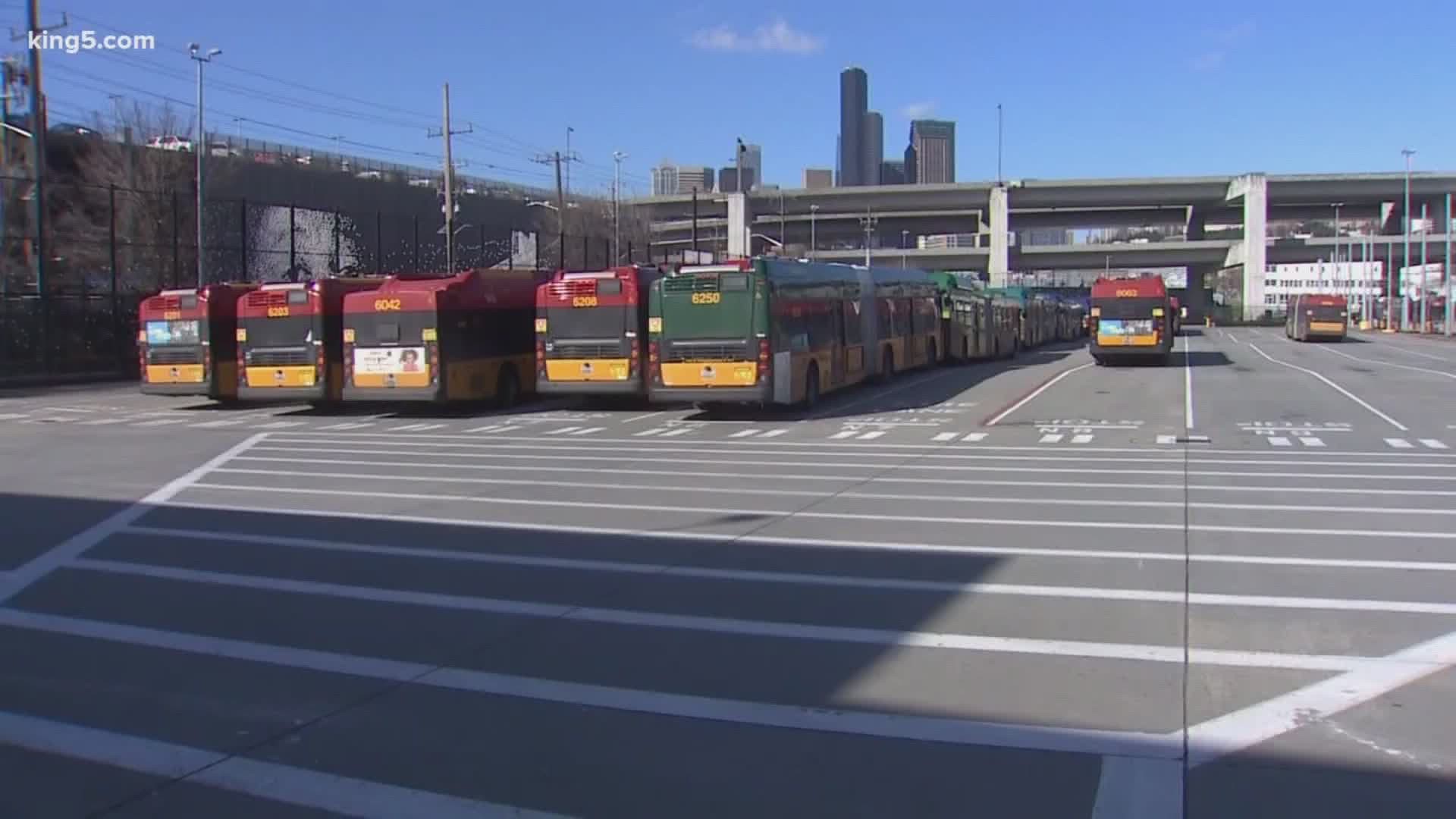 SEATTLE — A King County Metro bus driver who worked in a highly-populated area that includes Seattle has died after contracting the coronavirus.

Metro in a statement confirmed the death Friday of 59-year-old Samina Hameed. She had been a Metro employee since 2017. Her husband is also a Metro operator, and the two have three children.

Hameed is the first Metro bus driver to die during the pandemic.

"King County Metro is deeply saddened by the passing of one of our employees... Metro and our entire community are deeply thankful for their service. Our thoughts are with their family, friends and colleagues, as we look to do everything we can to support them," Metro said in its statement.

Transit is deemed an essential service, but drivers typically come in contact with the public and have an increased chance of contracting the virus.

It comes just a week after Metro announced new safety measures for its operators, who have been raising concerns about their safety. Some of those new measures include providing face masks for operators.

Some drivers say some routes are crowded, people aren't wearing masks, and many of those on board have no reason to be.

Driver Eric Stark was hailed a hero last year for driving passengers to safety in Lake City after being hit by a bullet during a shooting spree. He is among several drivers who say Metro needs to do a better job of keeping both drivers and passengers who need to take the bus safe.

"And I understand that many of them rely on transit to get to the grocery store or the pharmacy, I get that, but it concerns me, not just for myself, but for those folks because they're most at risk, and they're mixing on the bus with people who really don't have an essential purpose to be riding the bus," said Stark in an interview with KING 5.

Metro said Friday it's redeploying security staff along crowded routes for what it called "safety and social distancing support." Their job is primarily to provide passengers information and encourage them to adhere to health guidelines regarding social distancing and coronavirus.