Despite the increase of business and activity, the county's health officer said it's even more important now to take health precautions — or risk a backslide. 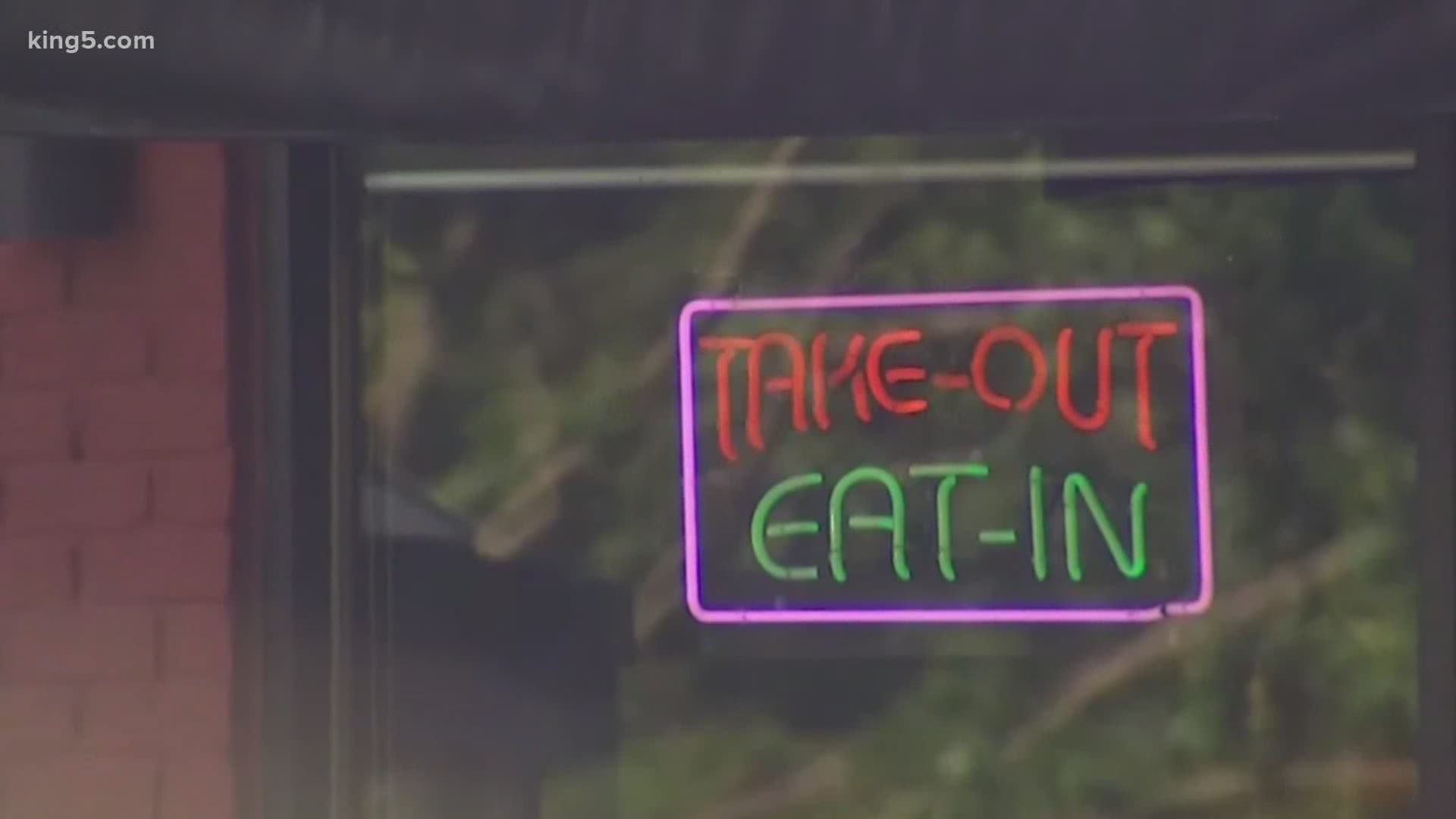 SEATTLE — Washington state’s most populous county was approved to move into Phase 2 of reopening from Gov. Jay Inslee’s coronavirus restrictions on Friday.

King County, which has about 2.2 million residents, will be allowed to relax rules for businesses like restaurants, barbers and stores, and increases other activities such as camping and small gatherings of five people or less.

However, King County Health Officer Dr. Jeff Duchin said this is not the time for residents to let their guards down or ease their personal coronavirus prevention precautions.

"I think there’s a misimpression in the community that because we’re moving forward that the risk is getting lower and we can relax a little bit, but in fact it’s just the opposite," he said during a press briefing Friday. "As we begin to do more and we begin to have more activities we have always known that the risk will be increased."

Duchin said opening activity before there's a vaccine available is a calculated risk.

"We are going need to double down on our efforts to prevent the spread of COVID transmission so we can continue to move forward to the greatest extent possible so we can get people back to work and our economy running and at the same time not be overwhelmed with the number of cases and hospitalizations," he said.

Duchin said the county has already seen a 47% uptick in cases in the past week, as activity has increased. He added that the rallies and protests for racial justice have not been associated so far with large numbers of cases.

Seattle business owners contacted Friday were happy about the news, but they remained cautious.

“We still don't have full capacity in the restaurants, so we're a little limited and shy about bringing on a 100% full staff,” said Dave Montoure, the owner of West Five Restaurant and Lounge.

Dan Austin owns Peel and Press in West Seattle, but he is not ready to reopen the restaurant yet.

He says, for now, he'll stick to takeout only because Phase 2 requires restaurants to operate at 50% capacity or less, and for tables to be spaced out for social distancing or have a physical barrier like a wall for separation.

"We understand the reasoning for it. Unfortunately, if you have a narrower building space like ours, a skinnier footprint, you just can't get enough tables to operate profitably,” Austin said.

Austin is hopeful the city will streamline the process to allow outdoor seating.

Keonii Maneha’s family owns Fleurt, a retail store. They will be able to operate at 30% capacity.

She sees it as a start.

This week the county began preparations to move onto Phase 2, including a plan to distribute 25 million face coverings. As of Thursday, 1.5 million cloth face masks had arrived and were distributed to 16 cities. Distribution could take about a month, according to the county.

More than 27,000 people have tested positive for coronavirus in Washington state and at least 1,245 have died. 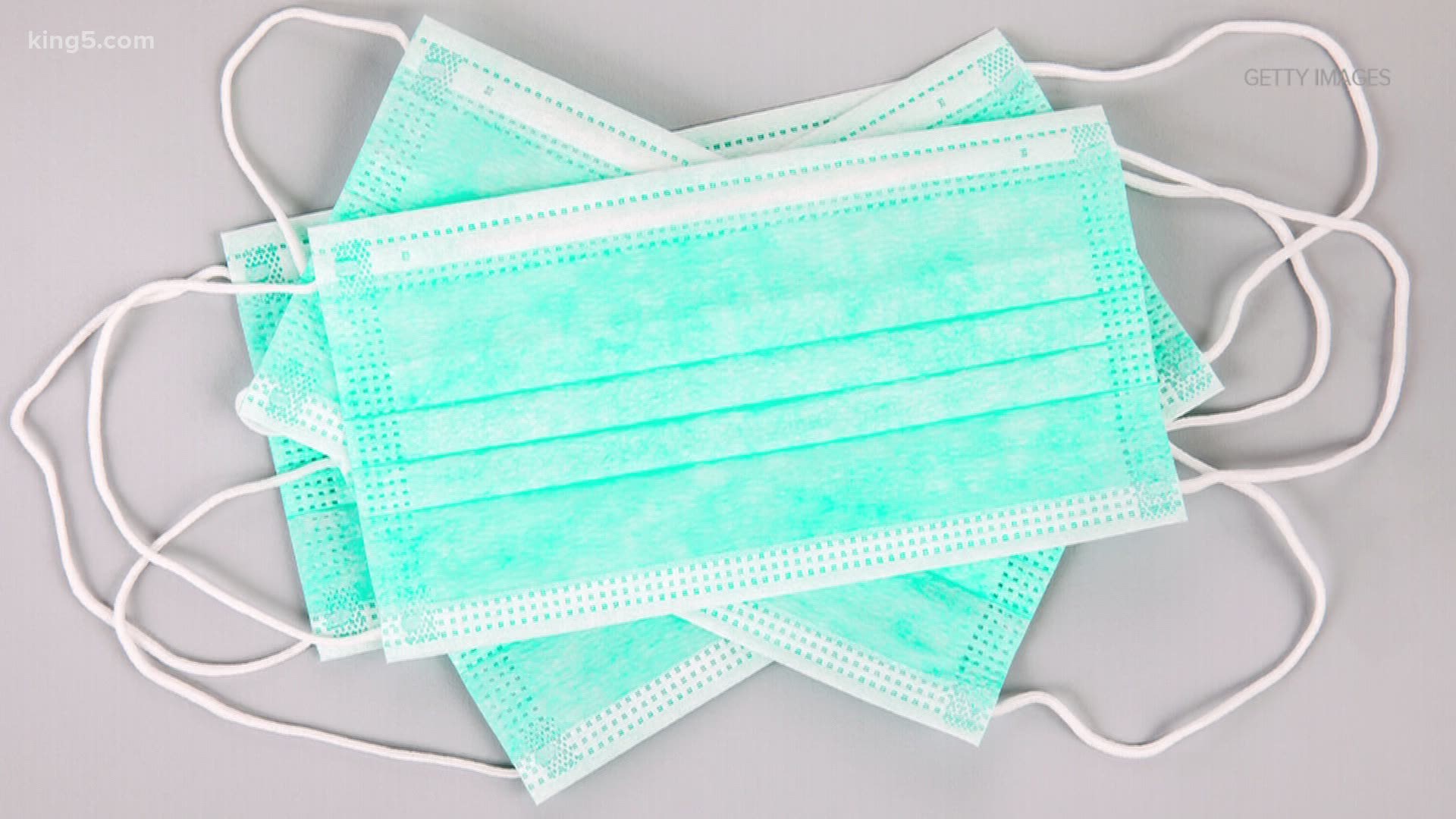