Sheriff Adam Fortney is under fire for announcing he would not enforce Governor Jay Inslee's "Stay Home, Stay Healthy" order. Now, the sheriff could get recalled. 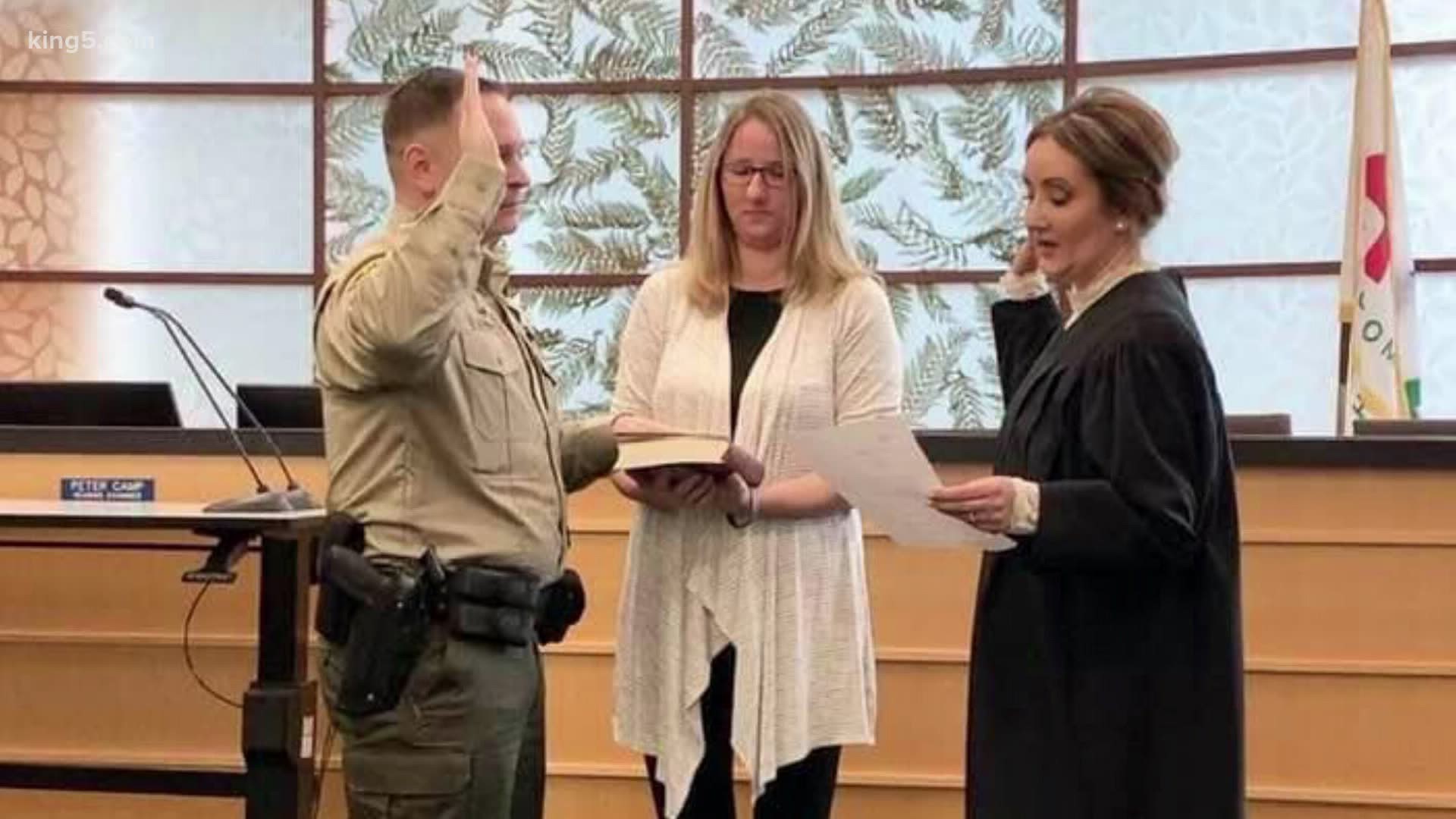 The news came Friday after a judge said Fortney's decision to not enforce the state's stay-at-home order amounted to a violation of his oath to uphold the law.

Shavlik said the sheriff was putting his personal political beliefs before public safety.

"You absolutely have to stand by the statute of the law because it is the standard set by the government to establish safety for our communities," she said.

Soon after Fortney's post, a Snohomish barber blatantly broke the law and opened up for business. Bob Martin and his customers don't wear masks, nor do they social distance. Martin told KING 5 News that he reopened after feeling emboldened by the sheriff's words.

Shavlik said the sheriff's words are putting people at risk.

In a courtroom left mostly empty by the coronavirus lockdown, Fortney's attorney, Mark Lamb, argued via telephone that if a sheriff can be recalled for exercising his beliefs, where does it stop?

"That would also mean Governor Inslee would be subject to recall for failing to arrest 2,000 protesters who showed up at the State Capitol," said Lamb.

In the end, the judge sided with Shavlik who said she takes no joy in his decision. She simply wants her community kept safe.

"I'm not gonna be happy that I displaced someone from their job," she said. "It's about justice."

Shavlik now has 180 days to gather enough signatures, about 42,000, to put the recall to a vote of the people.

That's something she concedes could be difficult to do during the coronavirus pandemic. 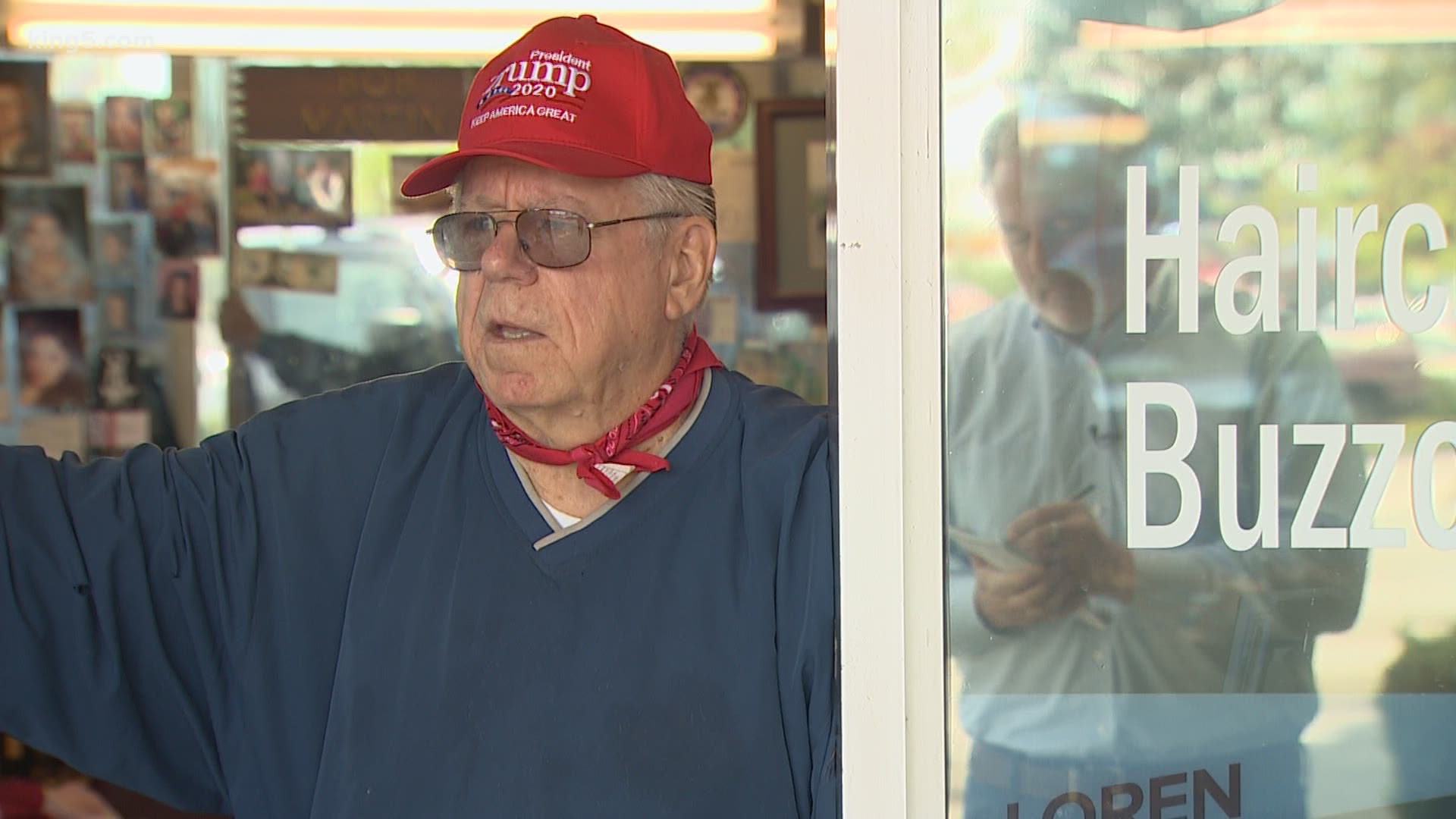