Is Washington ready for schools to reopen? Federal health officials think so 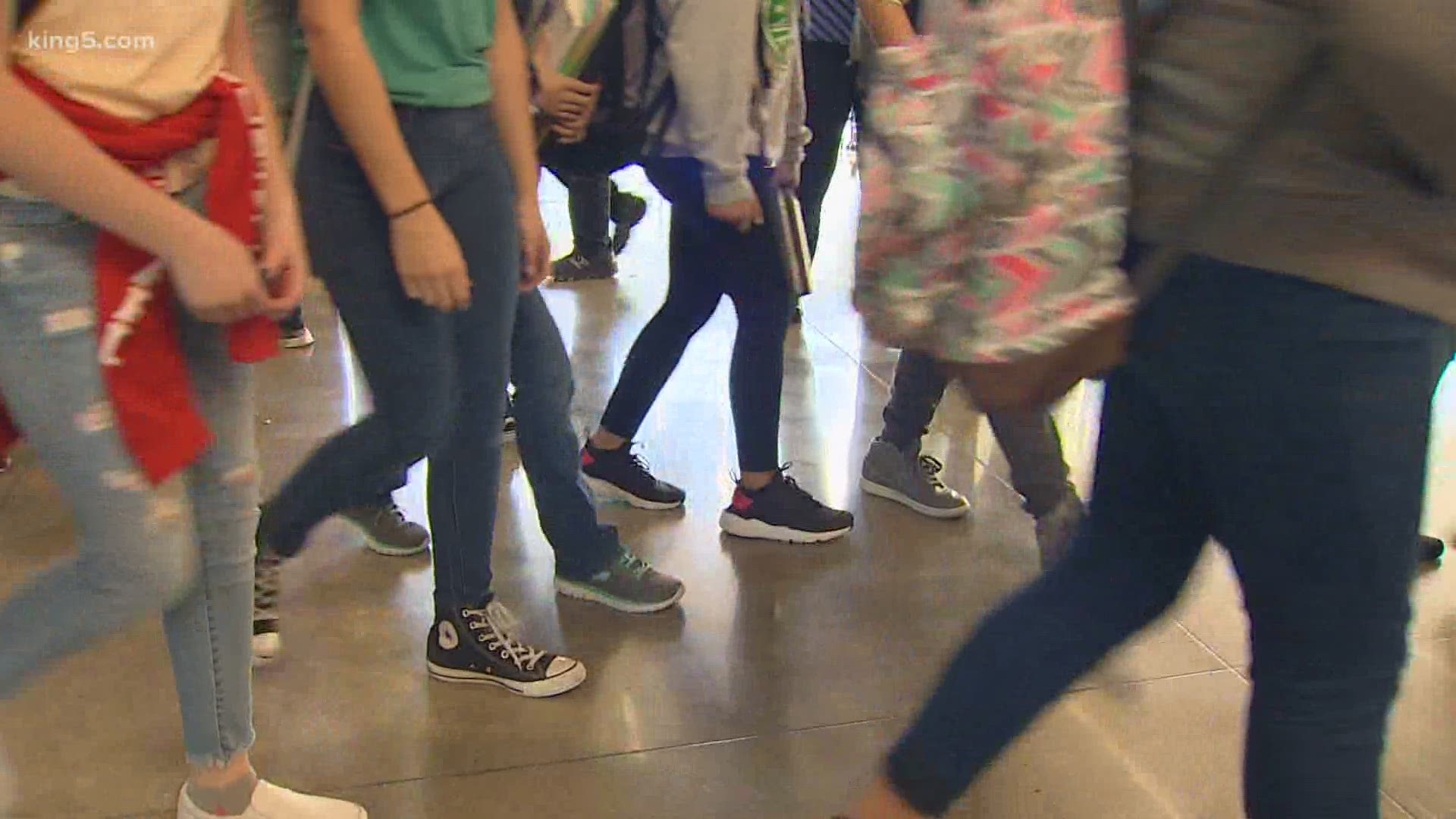 And some federal officials think that’s a reason to reopen schools statewide.

“The data in Washington would suggest that you’re in a good position to really be moving forward,” said Admirable Brett Giroir, M.D., the Assistant Secretary of Health.

Giroir was on the conservative talk radio show the Jason Rantz Show on KTTH radio this week and said Washington is ready for face-to-face learning.

“There really is no reason you shouldn’t be safely and sensibly reopening schools, reopening businesses, starting to get yourself back to relatively normal,” Giroir said.

According to the state Department of Health, since Aug. 4, the positivity rate has stayed under 5%, meaning less than 5% of people getting tested for the coronavirus are positive for the virus.

“I mean don’t throw caution to the wind. You’re in a good position to get back open,” Giroir said.

This was good news to Patti Steele, a mother in Puyallup trying to navigate how to educate her three children from home.

“If the people who have the knowledge and understanding the science are saying it’s time to put the kids back in school, we need to do that. We can’t let our fear of this virus outweigh the benefit to our children being in school,” Steele said.

Each school board is making its own local decision about whether and how to open. The Puyallup School District is planning to open in the fall with distance learning for all students.

Steele pulled her sixth-grader completely out of school, opting for homeschooling because virtual learning posed too many problems she said.

“Even though my children, I’m able to make accommodations I believe they’ll fair well through this, I worry about kids that don’t have really the same opportunity,” Steele said.

State Superintendent Chris Reykdal said that his office hopes that local districts and health departments make their decision to open based on guidance released by the Department of Health.

“Recently, the Department of Health released a decision tree with considerations and recommendations to help local school districts and local health departments determine when it is safe to reopen for in-person instruction," he said. "We expect districts and health departments to utilize this decision tree, along with other local considerations, when determining when it is best to bring students back to the classroom for in-person learning.”

Gov. Jay Inslee's office said the decisions to reopen will be made locally and said that outbreaks have happened in other states, including Georgia, where schools have reopened.

“There have been school districts that have opened in other parts of the country that were immediately forced to close due to an explosion of cases. We don’t want that to happen in Washington," he said in a prepared statement. "Any decisions about fully returning to in-person classes in Washington state will be made here, based on science and data. Not by the federal government."

According to Steele, the only solution is to let parents decide what is best for their children.

“I think really, it should be a parent’s choice. You either send your children, full time, or you let them stay home and the school should be set up to accommodate both,” she said.