In Skagit County, children now have a higher case rate than people over 70. 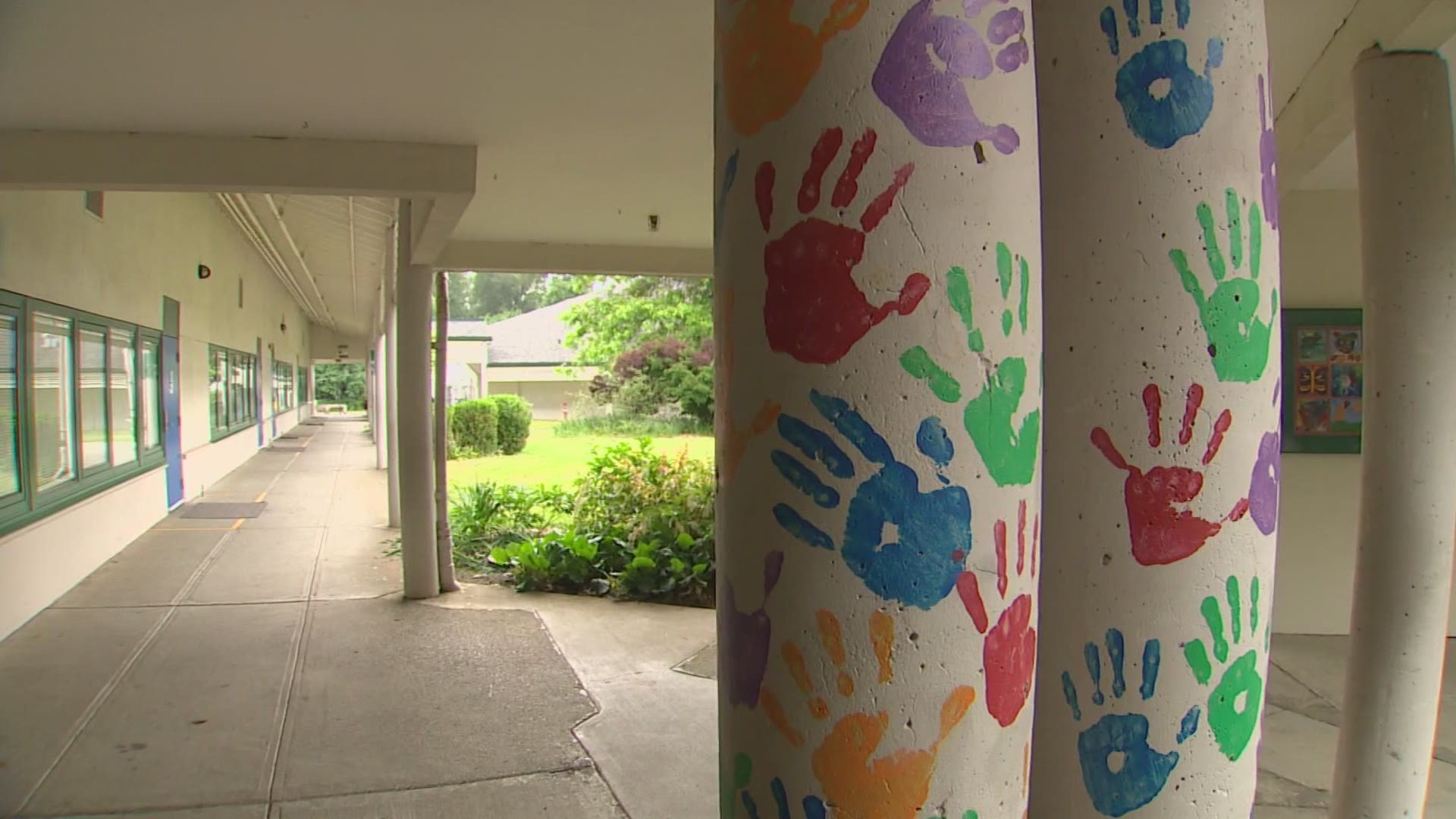 MOUNT VERNON, Wash. — Children under age 10 have consistently had the lowest COVID-19 case rates, but that has been changing. Now they have higher rates of COVID-19 than people over 70.

The American Academy of Pediatrics now reports children make up 20% of all new cases.

Part of that is because most seniors have now been vaccinated while there is still no available vaccine for anyone under 16.

Other factors include a resumption of in-person learning, as well as variants of the virus that spread much more easily.

But after more than a year of COVID-19, some parents are becoming less worried about the virus. Emily Hangarter, a Mount Vernon mother of three, watched her kids play at the city's Bakerview Park.

She said she has no concerns about her kids getting this disease, at this point.

"Everybody I've talked to whose kids have gotten it, they've been OK," she said.

Skagit County's Leibrand says most cases are now coming from more contagious COVID-19 variants, and most outbreaks are being seen in families where parents may be laxer with their children's safety.

While the overwhelming majority of children who get COVID-19 will recover, Leibrand says parents shouldn't be fooled into thinking their kids are not at risk.

"It's still a dangerous disease for kids. It's still transmitted by kids. We still see lung COVID in kids. We see the multi-system organ failure in kids. Proportionally, we're going to see a bigger part of the pandemic being children. That's not because it's getting worse for children but because of the vaccine, it's getting better for everyone else."

Leibrand doesn't expect the new rates to have an impact on schools or summer camps where plenty of protocols are in place.

As summer approaches, though, overnight camps may be a different story.

"I would be hesitant to have a large group of children spending the night together or eating in a communal setting until we have lower numbers," said Leibrand.

For parents like Emily Hangarter, the worries are fading but not disappearing.

"It's always gonna be in the back of my mind, but as people start getting vaccinated I feel a little bit more comfortable," she said. "It's just something where we have to be extra careful."