Here's how events and gatherings could be affected if King County reverts back to Phase 2 due to increasing coronavirus metrics. 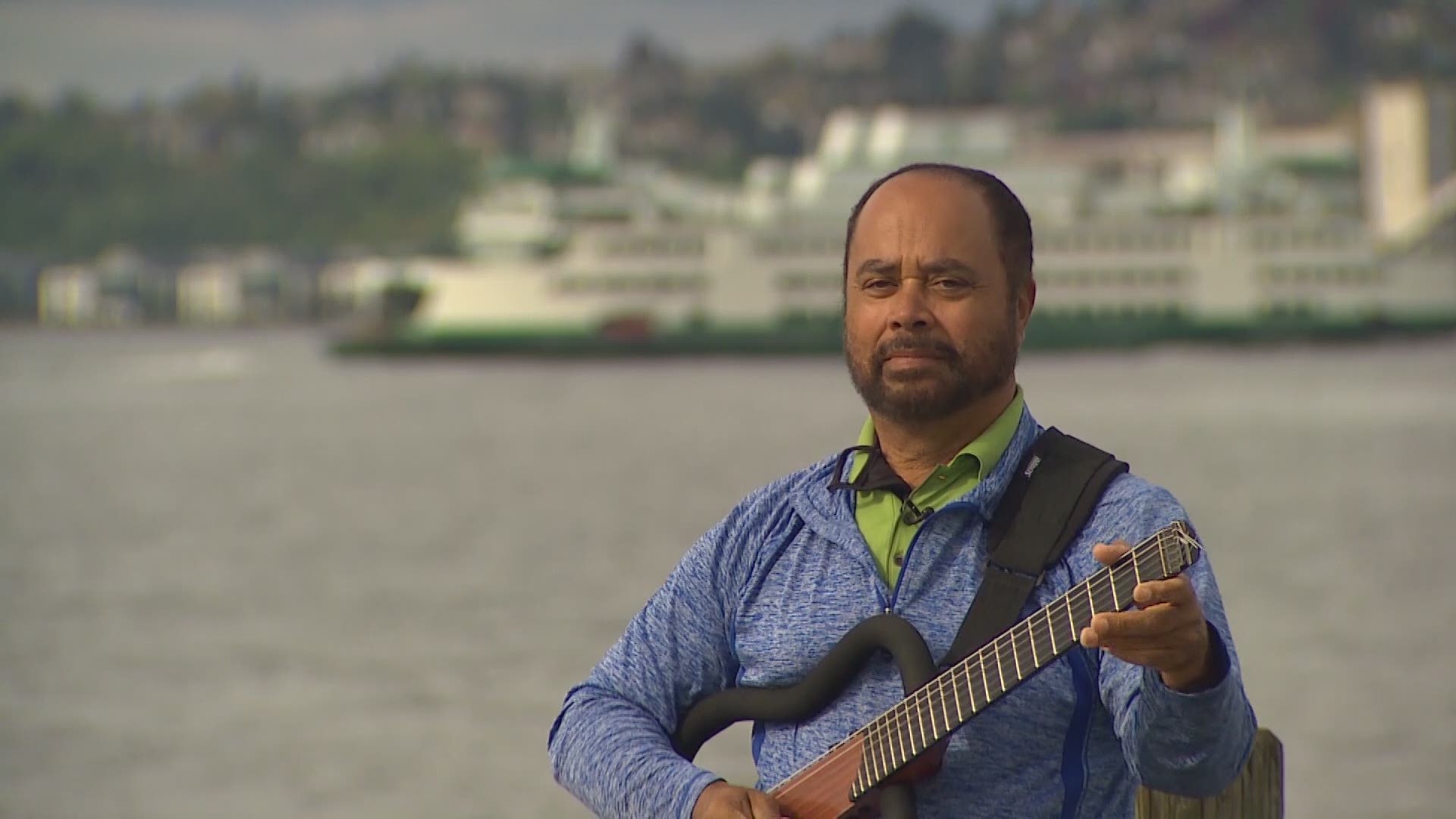 SEATTLE — The return of live events to western Washington has given small crowds and performers a sense of normalcy. For a few weeks now, venues have been advertising tickets and hoping to fill venues at 50% capacity. But news of King County likely moving back to Phase 2 means theaters will have to change plans.

The Auburn Ave. Theater announced live performances would return in May. Under Phase 3, the venue can fit 125 people at 50% capacity. If King County moves back to Phase 2, capacity will be reduced to 25%.

“I’m focusing a lot on my Latin music… I am so looking forward to getting back in there,” said musician Michael Powers, who is scheduled to perform with drummer Ronnie Bishop at the theater on May 1.

The duo is the first performance at the theater since it shut down more than a year ago. It may be the only show at 50% capacity if King County moves back to Phase 2.

Auburn Ave. Theater Operations Coordinator Jim Kleinbeck said the scheduled shows would go on, and the theater will make adjustments to capacity once an announcement from Gov. Jay Inslee is formally made. Kleinbeck said they’ve been selling tickets in 25% capacity increments and said it’s likely no one will need to have their ticket canceled.

“The great thing, what all the entertainers and comedians are laughing about, is they get to tell everybody that all their shows are sold out,” said comedian Brad Upton, who is scheduled to perform at the Auburn Ave. Theater May 14.

Upton said he usually books his performances months in advance, but the COVID-19 pandemic cleared his schedule. To fill his free time, he walked six miles for 365 days and lost 22 pounds.

“I was one of the few people who lost weight during COVID. I had nothing to do,” said Upton.

He said he’s thankful to be back on stage, even if it’s for a small audience.

Powers spent much of the pandemic in Arizona where he was able to perform at outdoor venues, but said he is grateful he can perform again in his home state.

“I do my best to give it at the full 100% capacity no matter what,” said Powers. 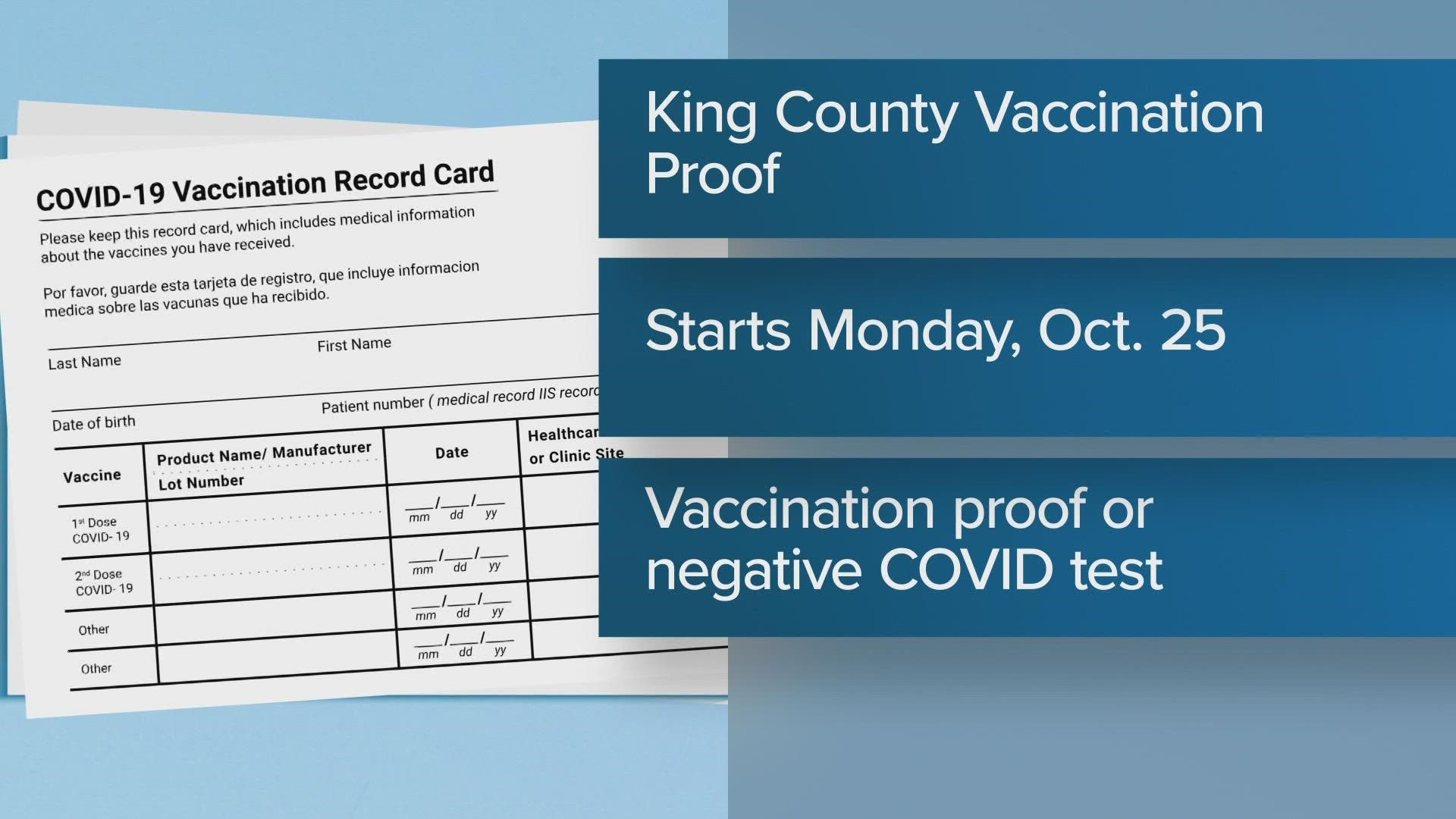