The two employees of Horizon House in Seattle falsified their COVID-19 test results to make them appear positive, which triggered a quarantine at the facility. 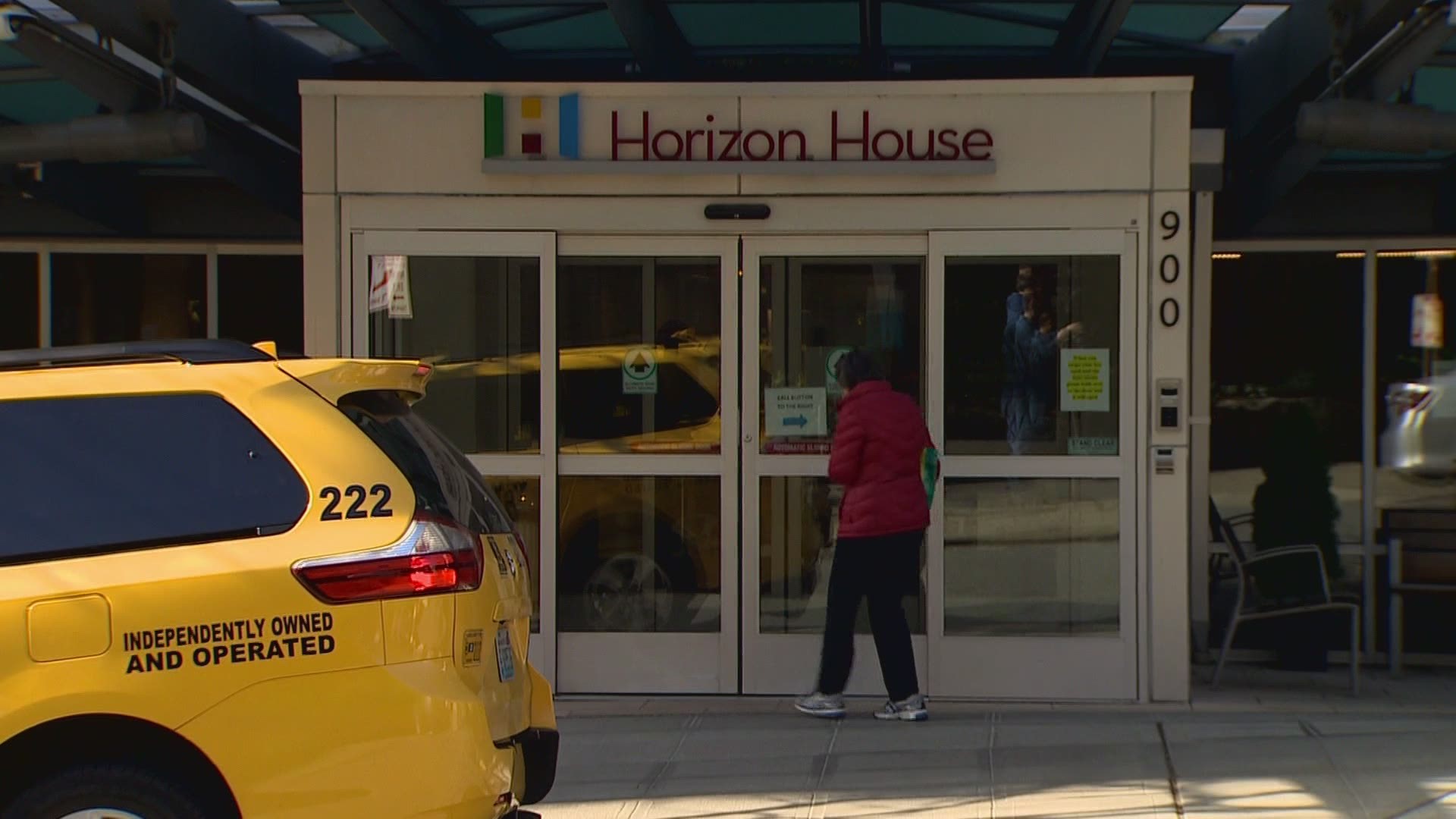 SEATTLE — Two employees of Horizon House, a retirement community in Seattle, have been fired after falsifying their positive COVID-19 tests and triggering a quarantine, according to a statement from the community's CEO Mike Ostrem.

On March 25, the first employee reported they were COVID-19 symptomatic following exposure to an infected person outside of work. That employee was tested that day and reported a positive test result on March 26, Ostrem said in a statement. The second employee was identified as a close contact and took a test, which they reported as positive on March 30.

King County health officials had not yet received the positive case confirmation reports from the testing lab, as there is often a lag, but Horizon House mobilized a full quarantine effective on March 31.

The employees' manager requested a second copy of the test results from each employee, which both stated they were positive. However, upon further discussion with the two employees, it was revealed they had altered and falsified their test result report, according to a statement from Ostrem.

It's unclear why the employees falsified the results. Both employees have since been terminated and the matter was referred to the King County Prosecuting Attorney's Office for further investigation, Ostrem said. Prosecutors said this is the first encounter they have had in which individuals falsified information to state a positive COVID-19 test, said Ostrem.

"We at Horizon House are deeply saddened for quarantining residents under false pretenses. We recognize how impactful this is to residents, families and staff following 13 months of varying COVID restrictions," said Ostrem in a statement issued Monday.

Ostrem said the quarantine order was immediately reversed following the confirmation of the true negative test results. He said Horizon House has also revised its COVID-19 response protocols with their partners at Public Health – Seattle & King County to ensure this does not happen again.

Public Health – Seattle & King County issued a statement Monday, saying in part, "We do not typically verify results before putting infection control recommendations in place given that there is a delay in receiving confirmation reports of COVID-19 tests. We want to ensure that people are protected as soon as infection risk is identified, but this was an unusual and unfortunate situation. The individuals involved have since apologized to Public Health."