Washington's stay-at-home order extended to May 4

"The science is clear: more people will die if we stop now." 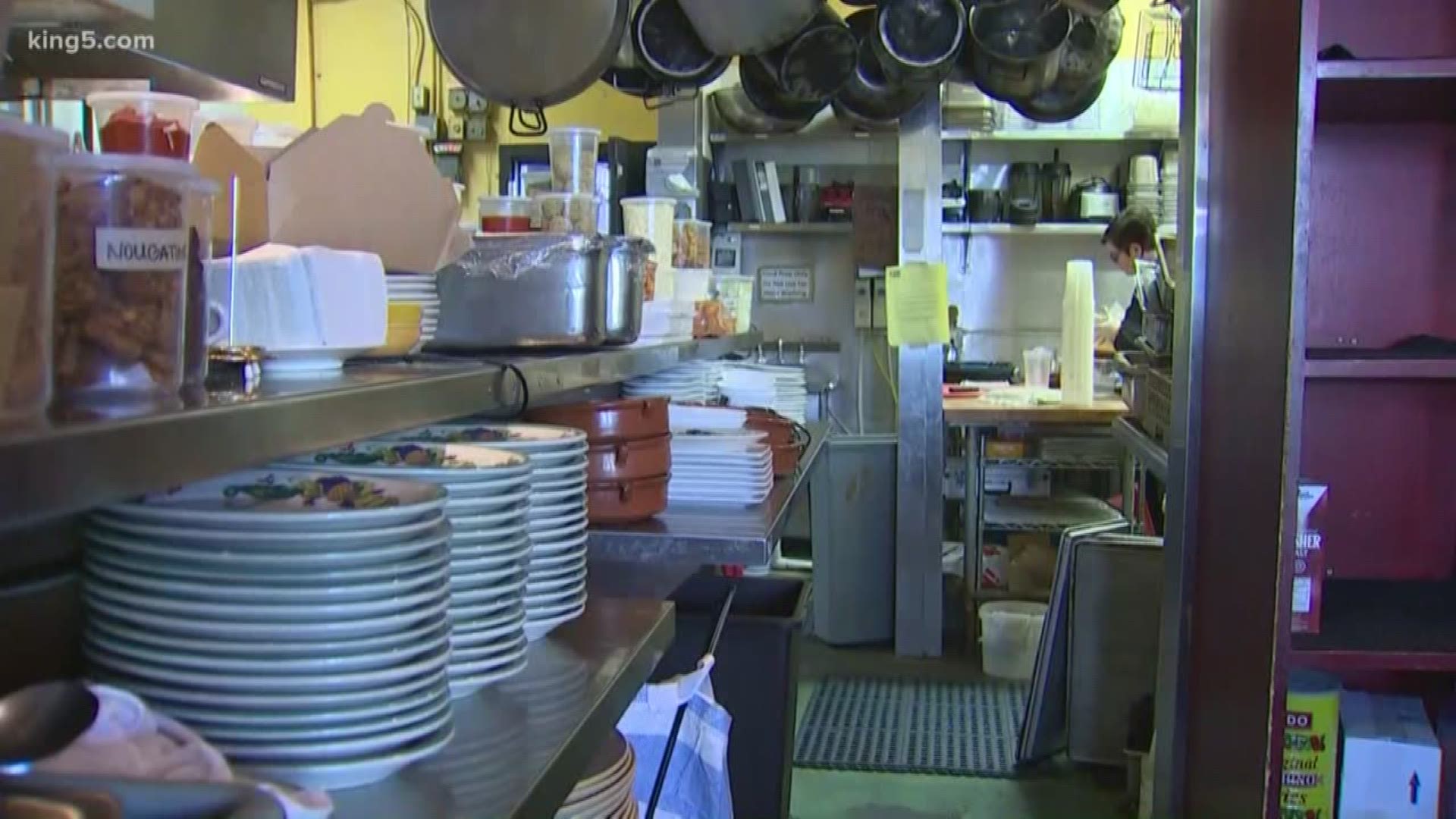 OLYMPIA, Wash — Gov. Jay Inslee has extended the state's stay home order aimed at curbing the state's outbreak of coronavirus through May 4, one month past the original ending date.

Inslee said that the data collected on the spread of the novel coronavirus shows it is still on the rise in Washington state.

"We unfortunately have yet to see the full weight of this virus in our state. This order is not only justified, it is morally necessary," he said. "We are confident in the steps we have taken but we cannot lose steam in the middle of this fight."

As of Thursday, the Washington State Department of Health reported 262 deaths from coronavirus statewide among 6,585 total cases.

"May 4th is the soonest that we could possibly achieve our ends to keep our loved ones safe," Inslee said.

The stay home order was originally issued on March 23, and initially was slated to end this week.

The announcement does not impact the current school closures, which are supposed to remain in effect until April 27. However, a spokesperson for the state superintendent said that will likely be extended as well.

Inslee said there was a possibility that the mandate could be extended past May 4.

"The virus has a say in this, and what it does is something we will be watching closely every single day," he said.

"Let's pitch in to make it the last date."

Inslee said that epidemiologists at the University of Washington have modeled that there may be over 1,000 deaths in Washington state with the current efforts, and more than that if the stay at home efforts end.

"The science is clear: more people will die if we stop now," he said.

The stay-home mandate allows people to leave their homes for imperative errands and to go outside, for activities such as walks and gardening, while maintaining a safe social distance from others. Only essential businesses may remain open to the public.

In-person K-12 classes and public gatherings such as concerts and religious ceremonies had previously been canceled earlier in March.

There are no new restrictions to the original order, he said on Thursday.

Inslee also called for increased efforts to help Washington residents who will be financially hurt by the continued stay-home mandate.

The state has already started a moratorium on evictions and mortgage forbearance, and many localities have announced delayed deadlines with taxes.

Inslee also encouraged private residents to support local businesses by patronizing the ones that can remain open, and buying gift cards or other support to the ones that had to close.

"The fastest way to economic recovery is for a recovery of our health, which is fundamental to all we hold dear," he said.

However, some worry that the safety nets won't be enough.

“I think the short term problems are how are we going to pay our rent just with the unemployment insurance," said Simone Barron, who has worked in the service industry for more than 30 years. She’s also the co-founder of the Full Service Workers Alliance. "You know, the rents are high here in Seattle, and workers like myself, we rely on having customers every day to be able to manage our bills.”

She said many like her face an uncertain future.

Credit: Washington State Department of Health
Gov. Jay Inslee referred to this chart that shows the percent of Washington COVID-19 cases that are positive at a press briefing delivered on April 2, 2020.