One mental health expert says the "disillusionment phase" of the pandemic can result in anger, confrontations and struggling to adjust to a new normal. 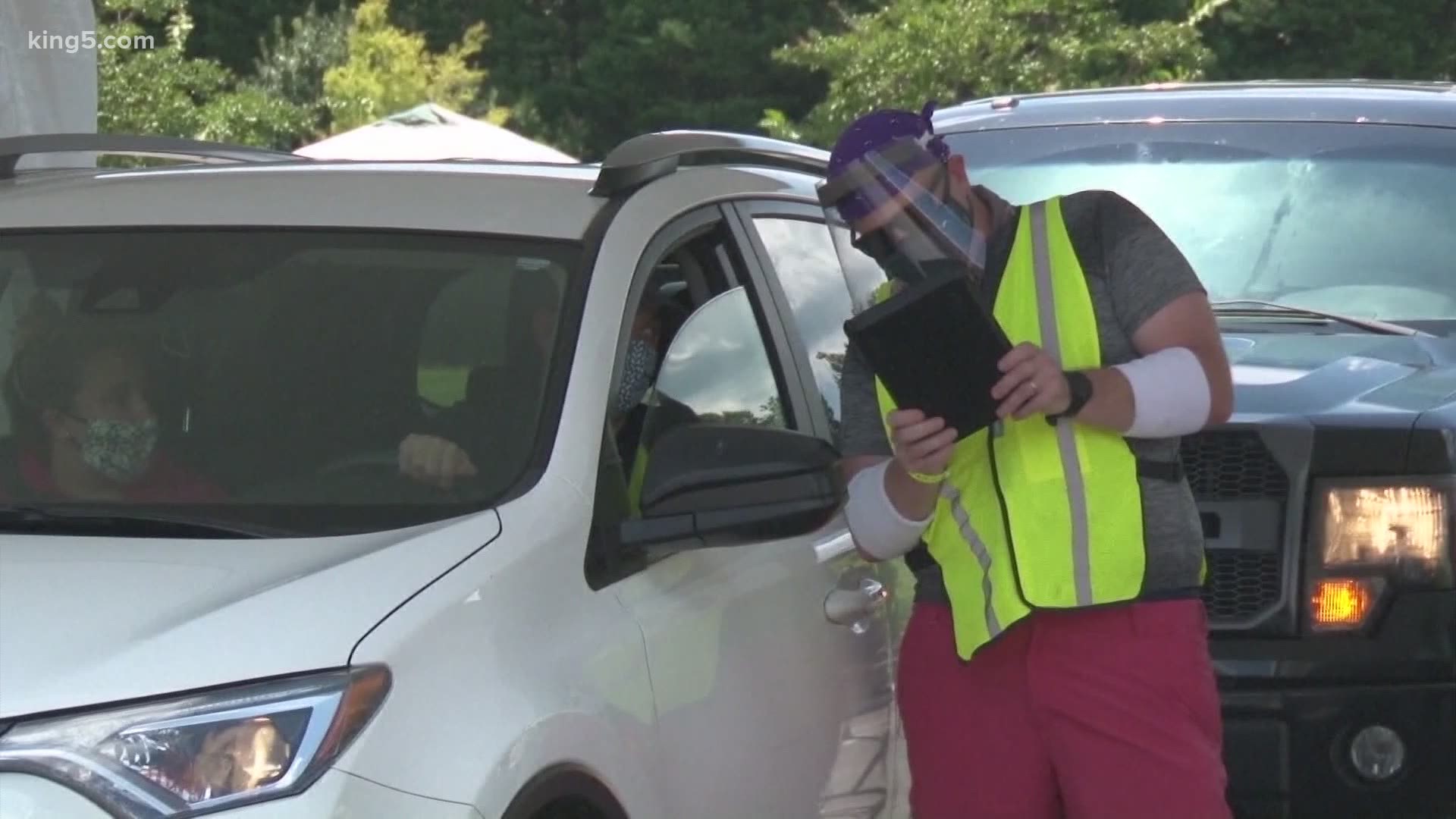 SEATTLE — Gov. Jay Inslee said Thursday that Washington residents must also prioritize mental health, even as they watch their physical health amid the coronavirus pandemic.

“The Department of Health says that upwards of 3 million Washingtonians will likely experience clinically significant behavioral health symptoms,” he said.

He and several mental and behavioral health experts spent Thursday’s press conference explaining the resources available and why it's so important to pay attention to signs of stress.

“COVID has been with us for more than six months, we know that’s had an impact on our mental health” Inslee said.

They said there's a familiar pattern for how people react during disasters like a global pandemic.

“You may have noticed that in recent days, weeks or months, you’ve been a little more forgetful than normal or you forget details,” said Dr. Kira Mauseth from the State Department of Health’s Behaviroal Health Strike Team said.

She says these are all normal reactions when dealing with large-scale trauma.

“Our brains respond to disasters in very predictable ways,” she said.

When the pandemic first hit in March, there were many instances of neighbors assisting others.

“Impact phase was approximately mid-March, then we proceeded into the heroic honeymoon phases which was about April, early May for most of us,” she said.

But now, about seven months after the first recognized outbreaks in Washington state, there’s been instances of confrontations over wearing a mask, or over the existence of the virus itself

She says feelings of anger or stress in situations that normally wouldn’t bother someone are all signs the pandemic is having some impact on your mental well-being.

“We’re headed into what’s called the disillusionment phase of disaster response,” she said.

Mauseth says data from past disasters show that this period could be among the most difficult and stressful for many people, even though the first outbreaks were months ago.

“The period that’s six to nine months after disaster is really the toughest for people and its because we really struggle with what that new normal is going to look like,” she said.

People who are struggling can get help through the following resources: