80% of people with COVID-19 won’t pass it to others, Fred Hutch study says 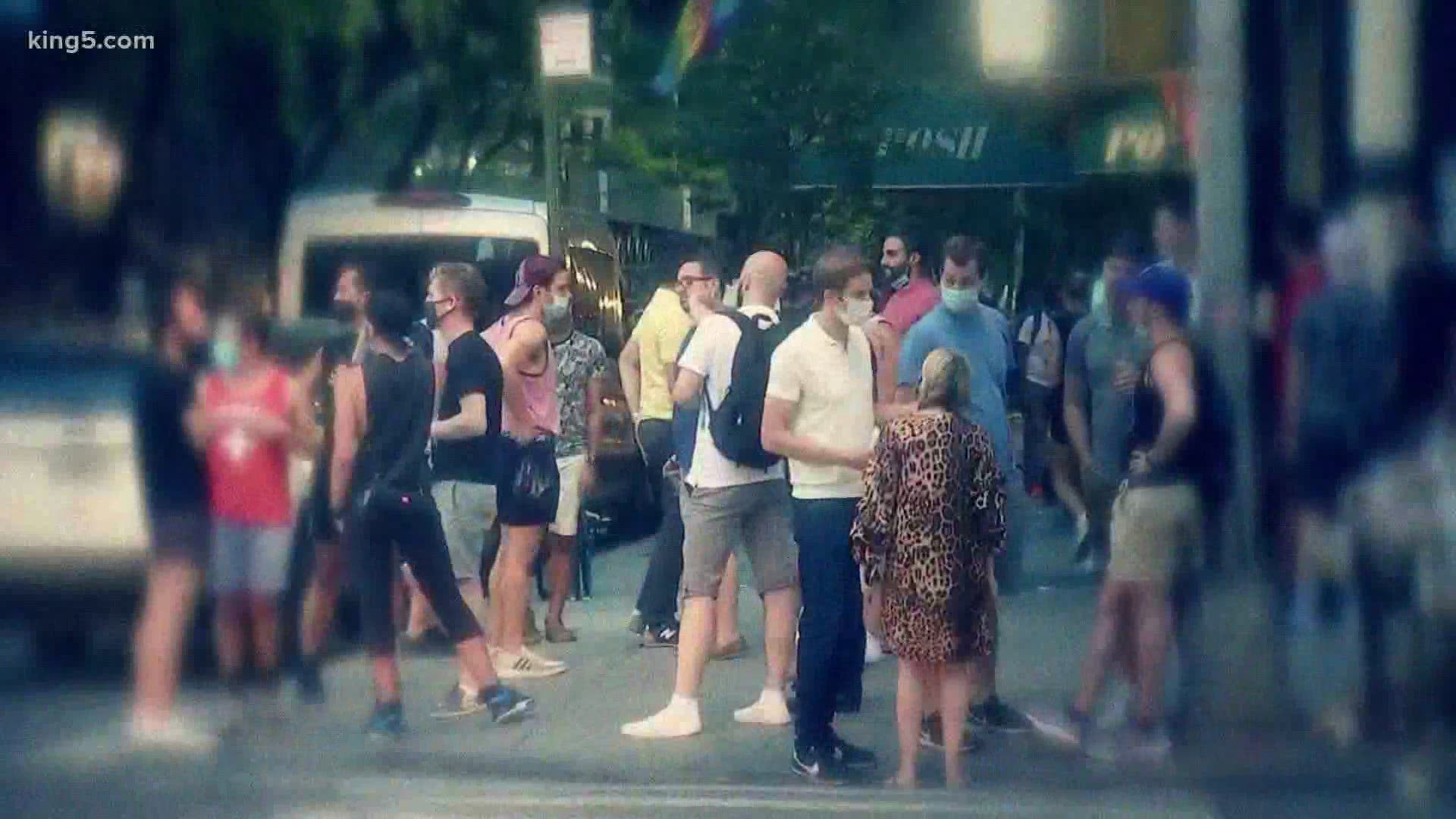 SEATTLE — A new, preliminary study from the Fred Hutchinson Cancer Research Center in Seattle says the novel coronavirus is most likely transferred through “super-spreader” events, and that 80% of those who test positive for the virus never infect anyone else.

“That is in sharp contrast to what we see for other respiratory viruses, like influenza,” said Dr. Josh Schiffer, an infectious disease physician who helped author the preliminary study.

It’s important to note this is a preliminary study and has not been peer-reviewed. In a post on the Fred Hutch website, Dr. Schiffer stressed that the research is preliminary and subject to revision, “but important enough to be presented to colleagues in the field for their consideration.”

The study was released through an online journal called MedRxiv to allow for discussion and consideration amongst colleagues before being peer-reviewed.

For the study, doctors ran more than half a million computer simulations of possible ways to contract the virus, then compared that to the actual data they have on how the virus transferred. Researchers found only a few of the simulations matched real-world data.

The study shows most people who have COVID-19 are highly contagious for one to two days, and it is usually before they are showing symptoms or know they are infected with the virus.

Doctors said if a person who is at their peak contagious point happens to be with a crowd of people, particularly indoors or around people not wearing masks, a “super-spreader” event can happen.

One of the first known super-spreader events in the country happened in March at a Skagit Valley choir practice. Sixty-one people, including one symptomatic person, attended the 2.5-hour indoor practice. Nearly 87% of those in attendance contracted COVID-19. Three people were hospitalized, and two people died.

“The message that seems to be emerging is that it's not actually that rare for somebody to have this potential,” explained Dr. Schiffer. “In fact, you know, and probably a quarter of people who are infected shed at a high enough level, where if they were to walk into the wrong place at the wrong time, they could be a super spreader, but it's not very common. It really requires, you know… there's so many examples now. They're the fishing boats, the meatpacking plants, the prisons, the elder care facilities where this has happened.”

Dr. Schiffer said super-spreader events happen by chance and are just about being in the wrong place at the wrong time.

“In my opinion, it's bad timing,” said Dr. Schiffer. “I even wonder that if the same person had shown up 24 hours later, that they couldn't have [spread the virus]. It has to be precisely when they are shedding at a high viral load that they end up in a crowd indoors.”

“The difference between areas in the world where they're controlling this and where they're not, is very marginal,” said Dr. Schiffer. “It's the average of human behaviors across everybody. So, everybody needs to play their part.” 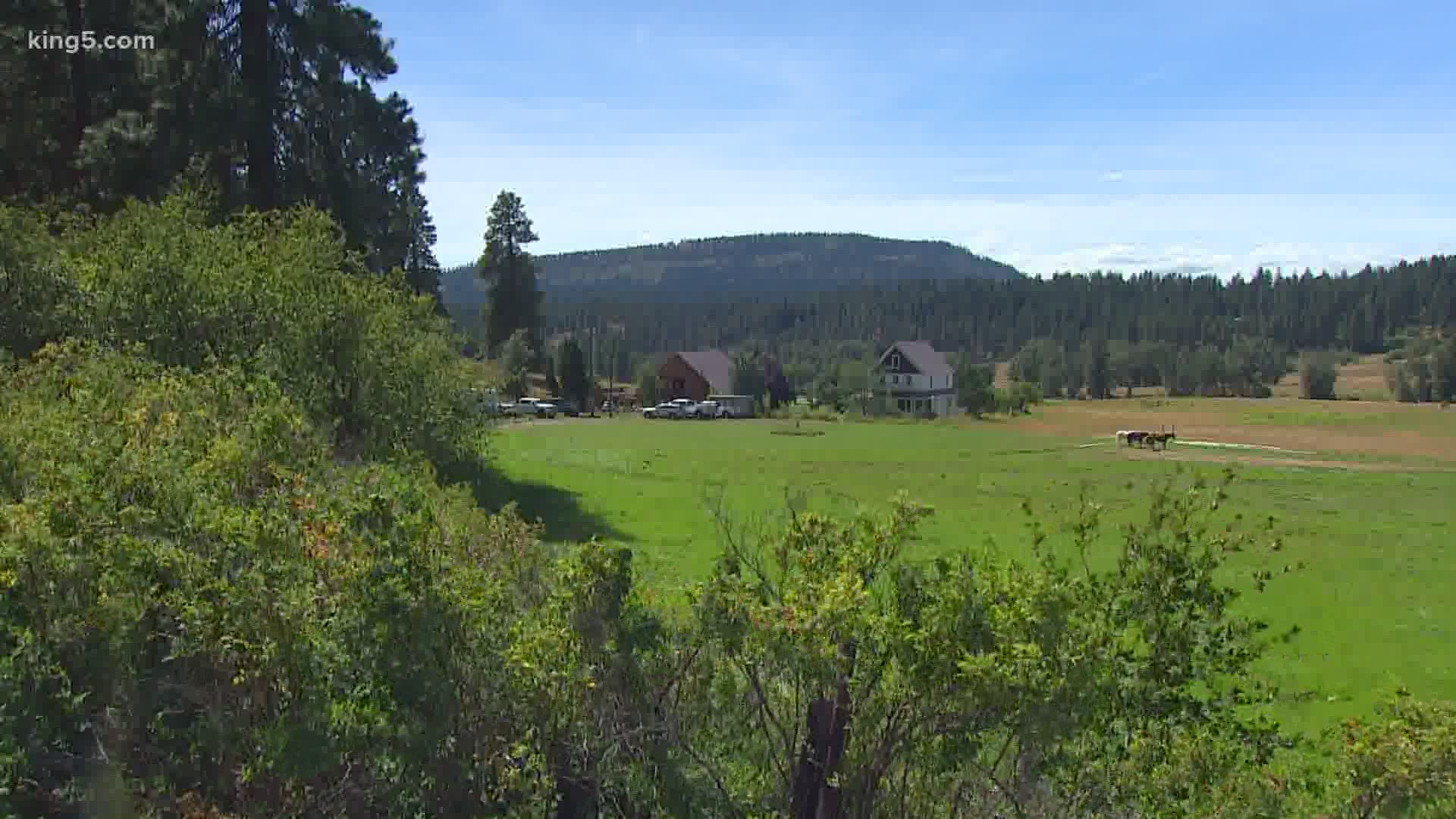