What could be the first 'direct evidence' of neutralizing antibodies protecting people from COVID-19 came from members of a Seattle-based fishing vessel. 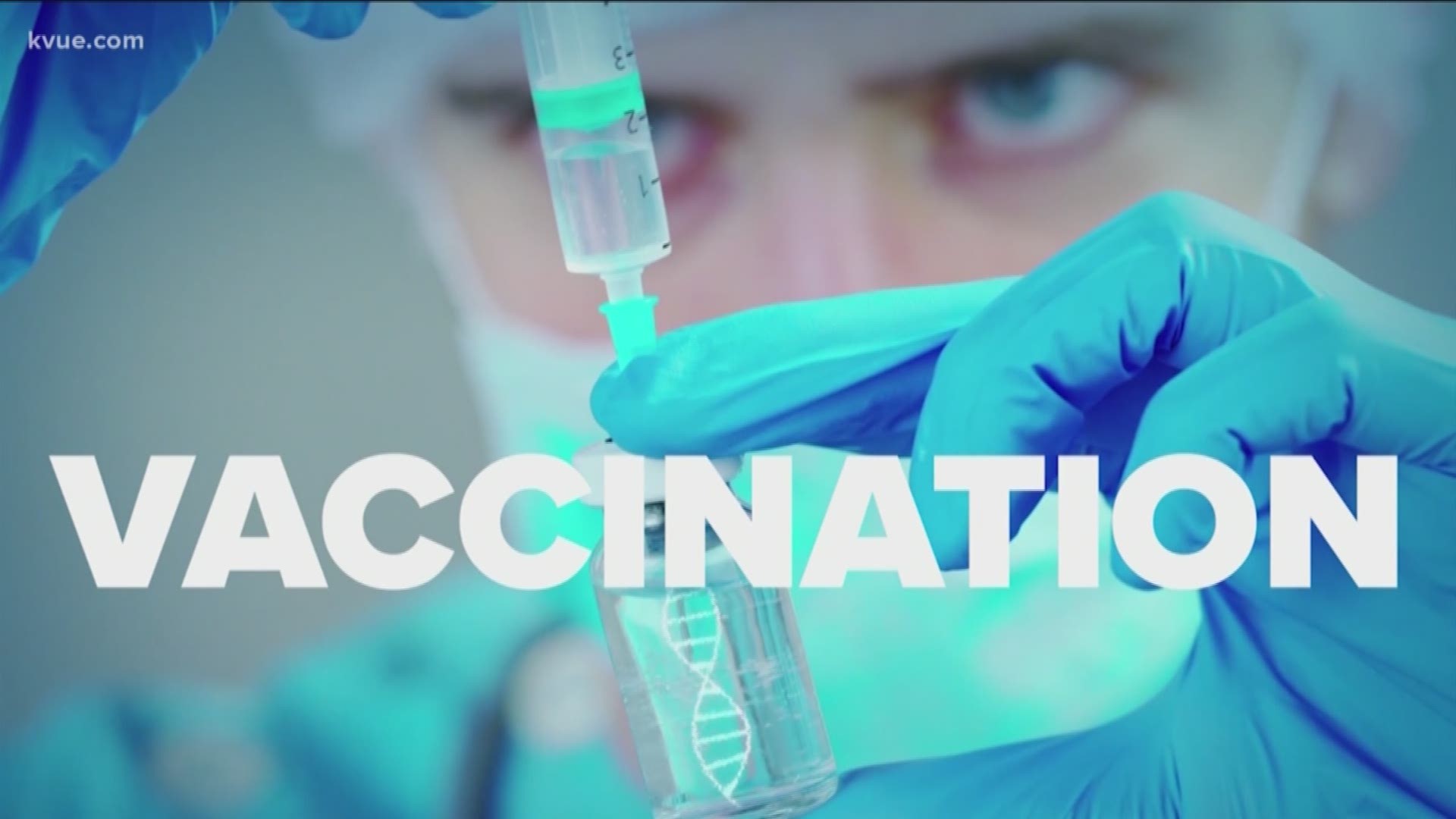 SEATTLE — Three crew members of a Seattle-based fishing vessel who were not infected by the novel coronavirus during a major outbreak may be proof that antibodies can protect people from becoming reinfected with COVID-19.

Before the vessel departing in May, three out of 122 crew members were found to have antibodies from previous COVID-19 infections.

More than 85% of the vessel’s 122-person crew were infected with coronavirus after the vessel departed. The three that had neutralizing antibodies before departure did not become ill during the outbreak.

"Therefore, the presence of neutralizing antibodies from prior infection was significantly associated with protection against re-infection," a new report found.

While the report has not been peer-reviewed, the findings are consistent with data from "animal models."

The authors of the report acknowledged there is a lack of information on clinical symptoms for the majority of the crew members on board and direct knowledge of contact on the boat. It is unknown if the three crew members with antibodies prior to departure were ever directly exposed while on the vessel.

However, with an infection rate of more than 85%, the lack of infection to the three crew members is "statistically significant," the report says.

The results are what the authors said is the "first direct evidence" that neutralizing antibodies are protective against COVID-19 infections. 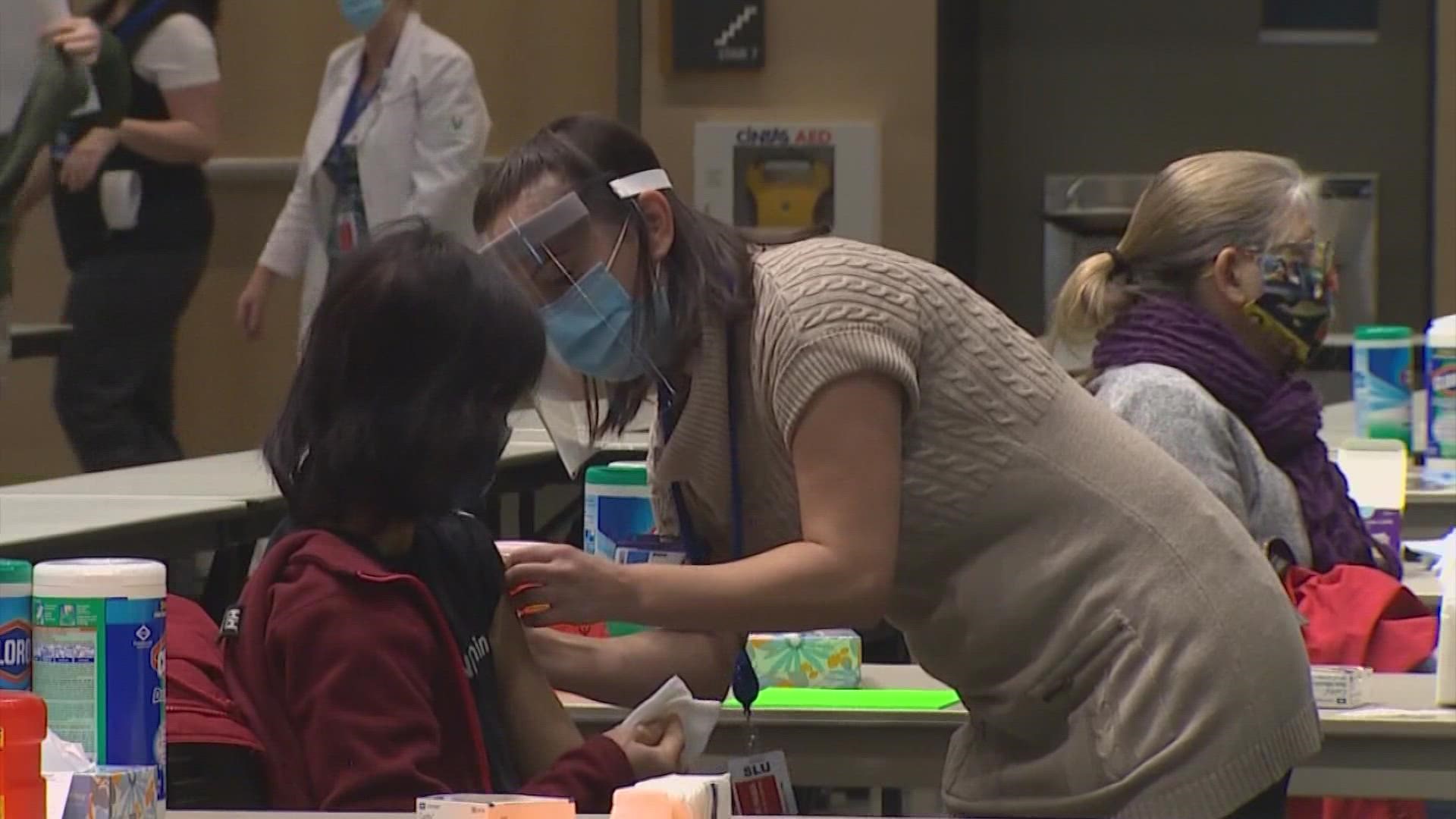