Filing for unemployment won't have negative impact on getting a home loan, expert says

One loan officer spoke with KING 5 about various scenarios someone who is unemployed because of the coronavirus might face. 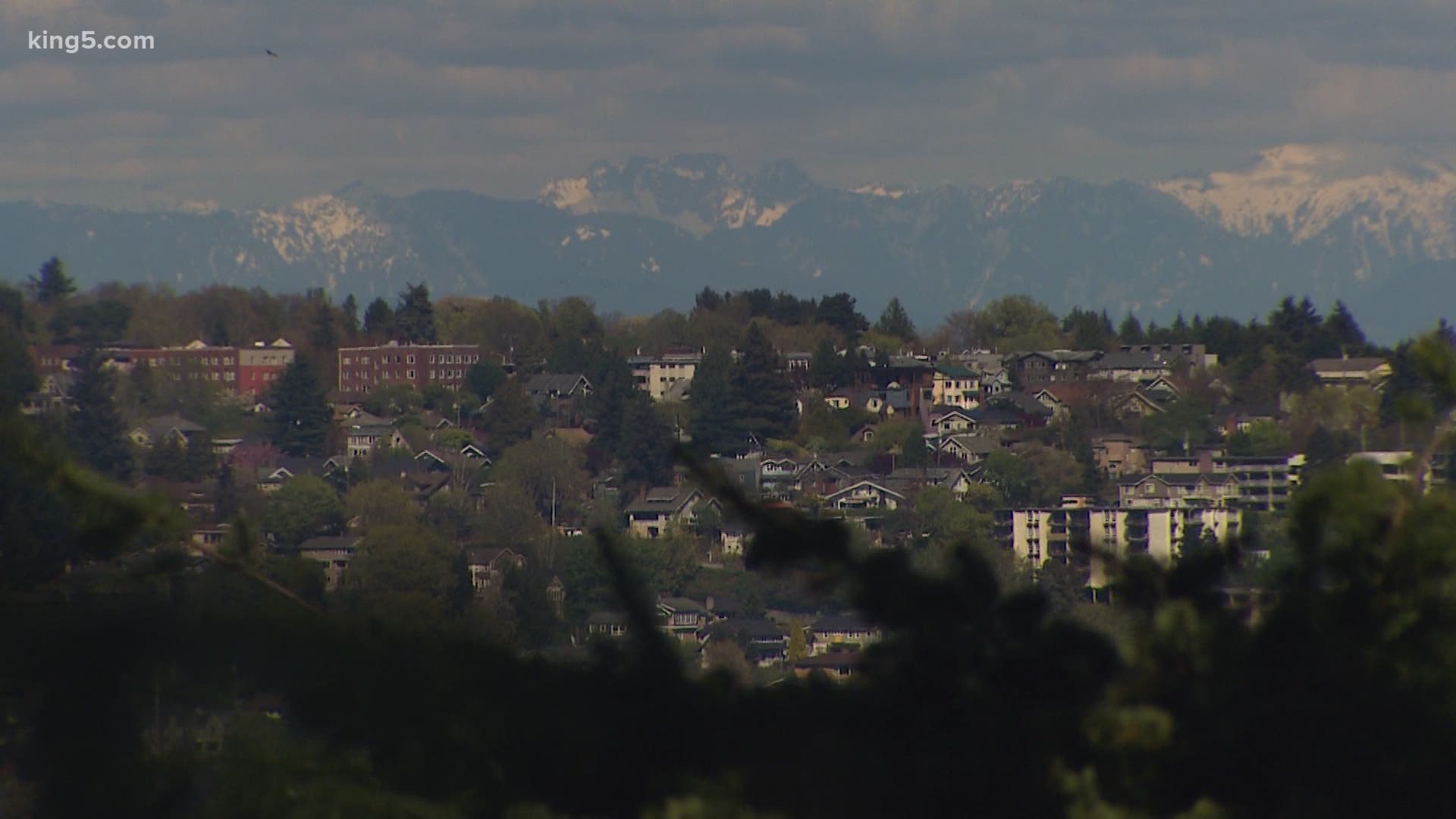 A KING 5 viewer reached out saying that they recently lost their job because of the coronavirus pandemic and had been in the process of buying a house. They asked if filing for unemployment would have a negative impact on their ability to do that.

“So in a general sense, no…filing for unemployment does not impact your ability to buy a house or qualify for a loan,” Mike England, a loan officer for Fairway Mortgage said.

England says filing for unemployment is something a lender looks at as part of your whole financial profile, but it does not negatively impact your loan process.

“Do they pay their bills on time? Are they doing whatever it takes? That’s what an underwriter is looking at,” he said, “And we really make allowances for people that had a major event happen to them [like the recession in 2009]

And what about those already in the process of applying for a loan when the outbreak happened?

“Yeah, if you were in the middle of this and then you’re furloughed, you're going to need to wait to get back on the payroll before a lender would qualify you for a loan,” England said.

England adds for those looking to refinance, agencies will likely hold off on that until you can get back to work.

“A lot of people are really understanding right now, so we might just hold off. we want to know the whole story. A lot of things right now we just don’t know.”

England adds communication with your lenders or real estate agent is key, and has this advice for the viewer who asked about unemployment and home loans:

“Do whatever it takes. If you're talking six months, a year you’re gonna buy a house, the fact that you filed for unemployment for a short period of time should have very little effect on your ability to qualify.”

England adds no one should be punished in their future because they filed for unemployment.

“There’s nothing negative about it, it's about taking care of your family and everybody respects that,” he said.