As the number of cases continue to rise, soldiers deployed to Washington state to help take pressure off the local health care system. 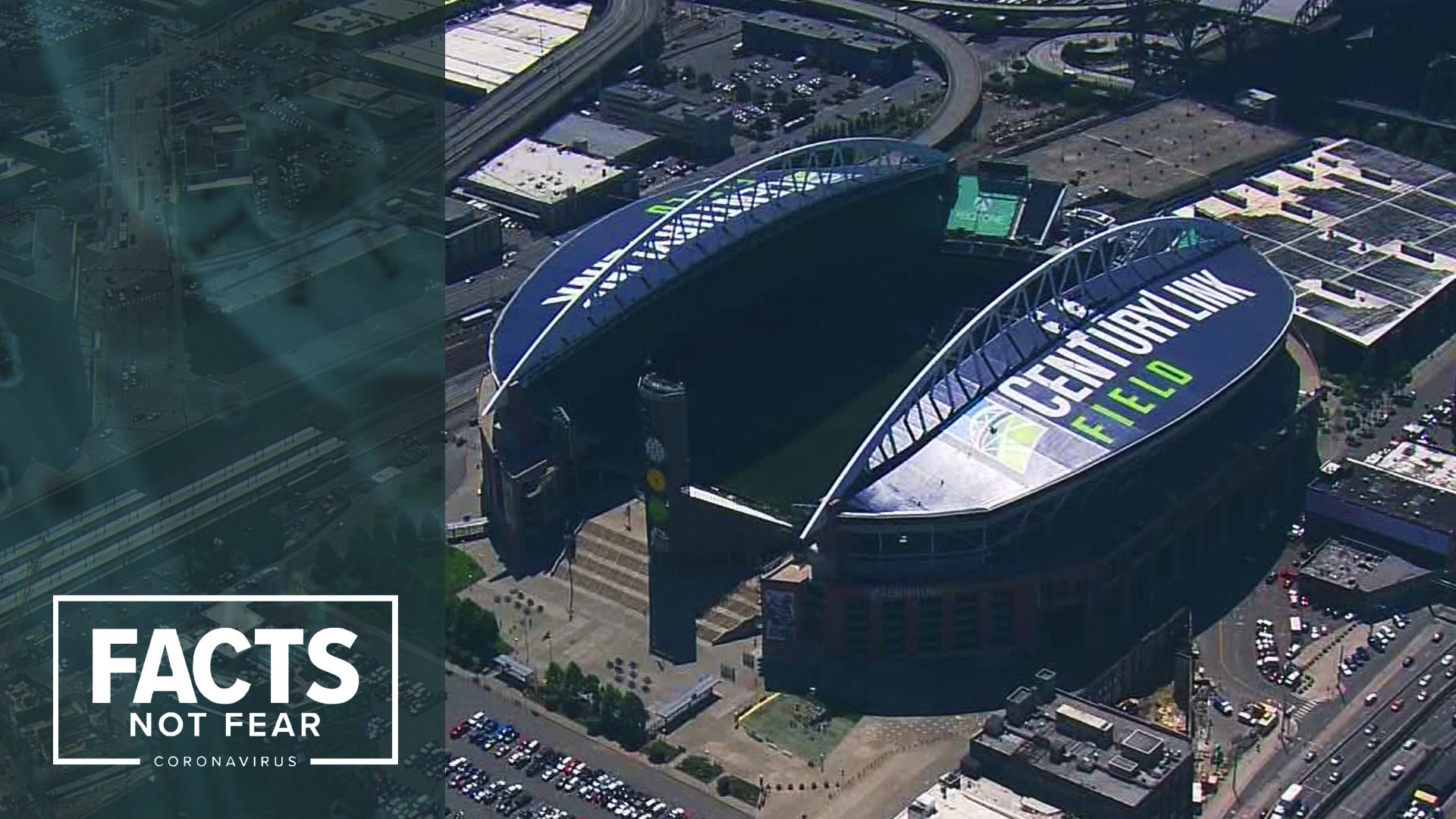 The Office of Seattle Mayor Jenny Durkan confirmed Friday that CenturyLink Field Event Center would be the site for the field hospital. The Washington State Fairgrounds in Puyallup was also being considered.

"We can help those patients because they're still going to have people with broken legs and car accidents and everything else that will need care," said Lt. General Charlie Flynn, during a briefing at the Pentagon on Thursday.

The 148-bed facility began construction on Sunday and will begin to serve patients in the coming days.

Lt. Col. Jason Hughes arrived at Boeing Field this week with 300 medical personnel from the 627th Hospital Center from Fort Carson, Colorado. The team will be staying in and around Seattle while they're in town supporting local health professionals.

"We have an ER. We have intermediate care wards. We have ICUs. We have OR rooms, x-ray, laboratory," Hughes said.

On Thursday, Mayor Durkan said the city partnered with Gov. Inslee to request resources from the federal government to bring "field hospital capacity to our region."

"A field hospital will be critical to helping relieve some of the stress on our health system," she wrote. 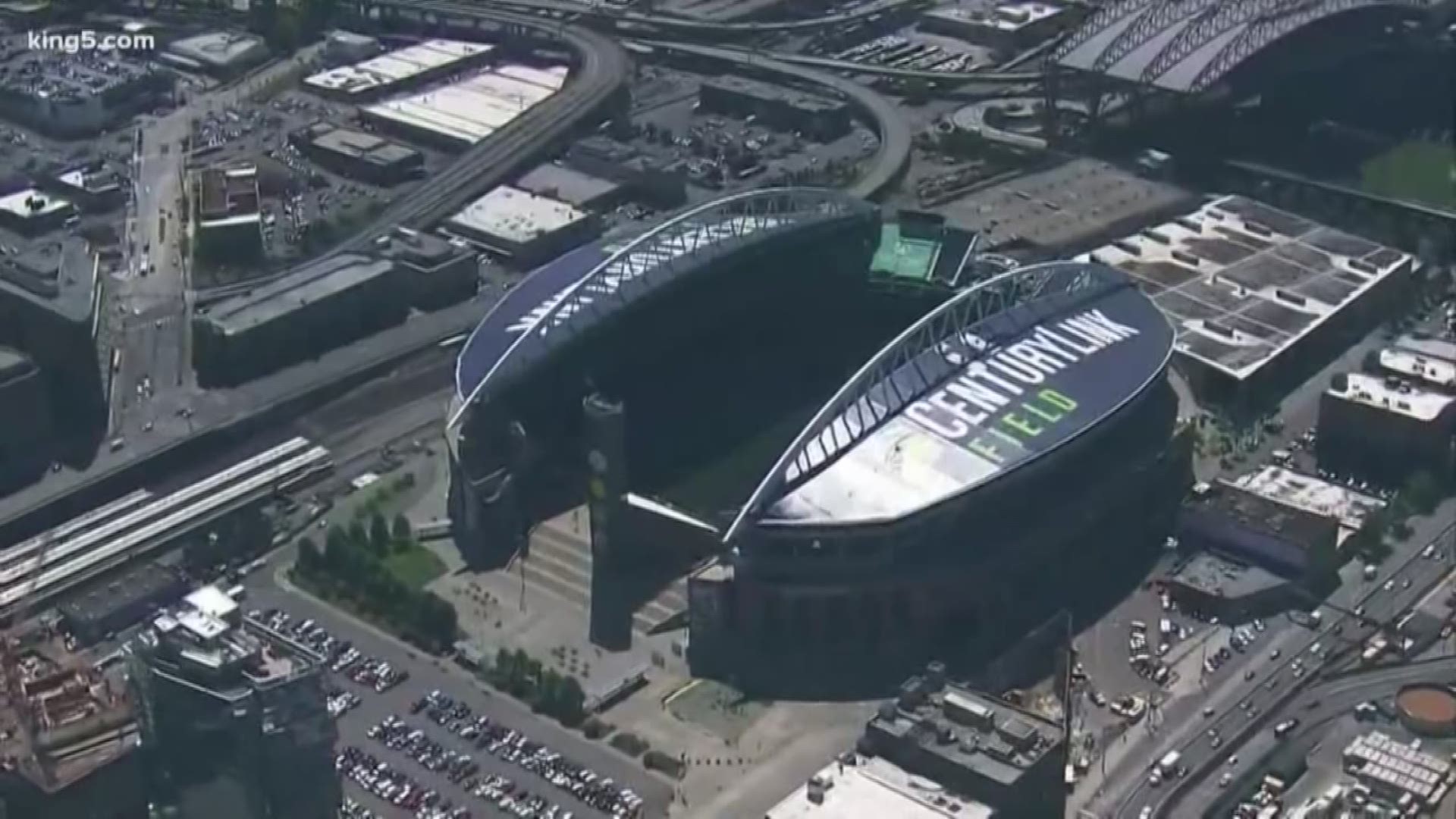 According to Durkan, state and city emergency management and other city departments have been working to secure a site "to get a full staffed and equipped military field hospital set up quickly in Seattle."

Though the coronavirus infection rate in Washington state has slowed compared to others, the number of cases continues to rise daily.

Researchers with the Institute for Health Metrics and Evaluation at the University of Washington report deaths in the state could persist into July, even with the current social distancing measures set in place. More than 1,400 people in the state could die from the virus, according to their most recent report.