The Tulalip tribe distributed 470 COVID-19 vaccine shots Wednesday after a windstorm knocked out power, putting the vaccine at risk of thawing and being destroyed. 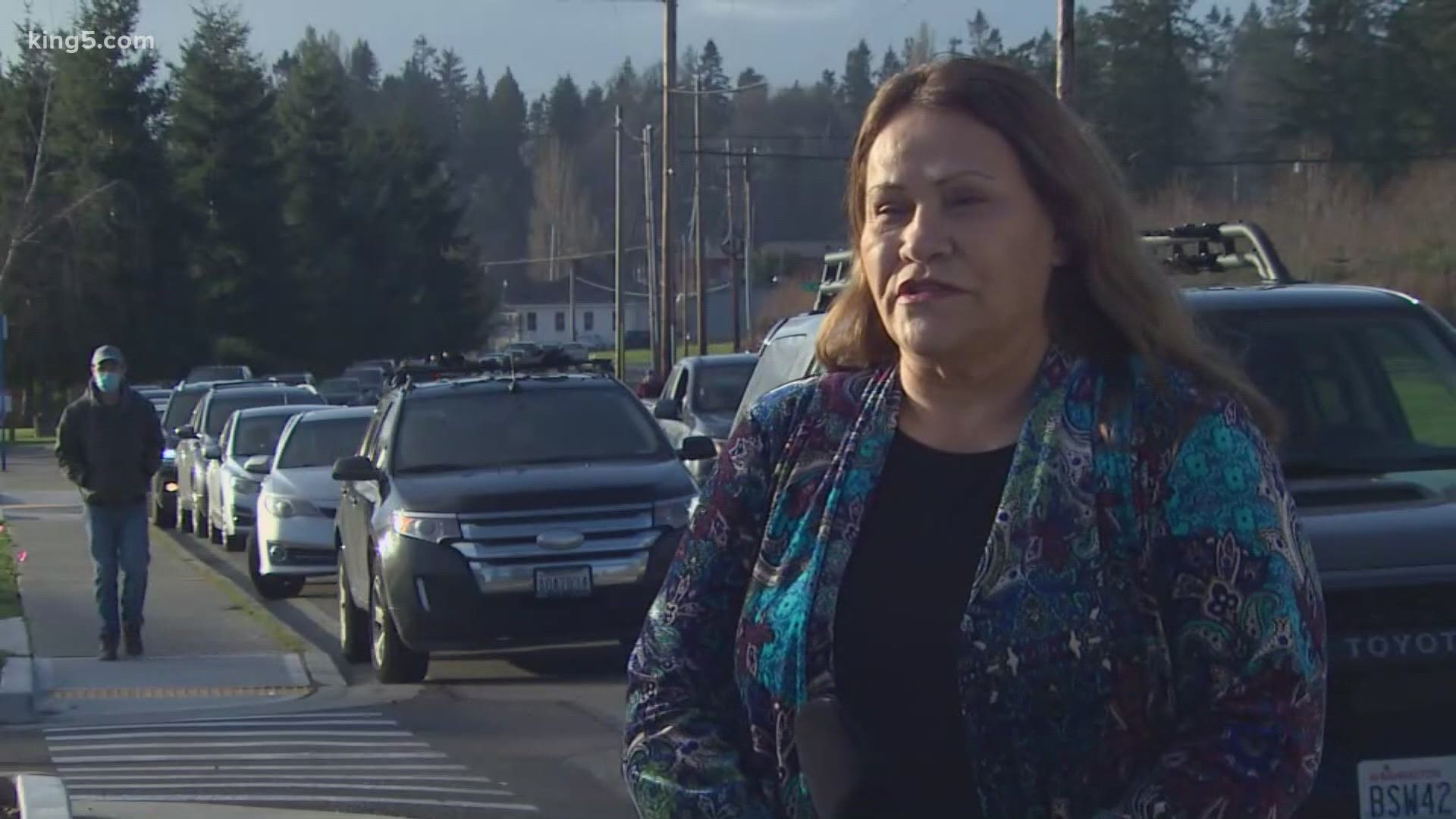 TULALIP, Wash. — Tuesday night's storm knocked out power to the Tulalip Indian reservation, putting 470 doses of precious vaccine, which needs to be stored at well below zero, in danger of destruction.

"We were not going to let that happen," tribal Chairwoman Teri Gobin said on Wednesday.

While the tribe's health officials had been prepared for a power outage with a backup generator, it failed.

The tribe mobilized, offering the vaccine to people who would have normally been lower on the Center for Disease Control and Prevention's priority list.

"It was just another challenge," Gobin said. "This has been a year of challenges."

It wasn't the way the Tulalip tribe had planned the COVID-19 vaccine distribution, but it was better than the alternative.

The tribe had been rolling out the doses in a carefully controlled way to avoid large crowds waiting in line.

That went out the window on Wednesday.

The line for the shots stretched hundreds of people long. People started lining up between 10 and 11 a.m. The crowd was masked and socially distanced.

Non-tribal spouses and casino workers were among those vaccinated Wednesday.

"We've even been able to give 40 doses to first responders from Snohomish County," Gobin said.

The tribe of 5,000 members has lost five people to COVID-19, including a beloved elder and her sister.

Gobin said, in a way, the generator malfunction was a blessing.

"I'm thankful we're able to get this vaccine to the people in any way possible," she said. "We have to keep each other safe."

By late afternoon, the power was back on across the reservation. The vaccine was safe and the generator was being fixed.

"That is never going to happen again," Gobin said. "Never!" 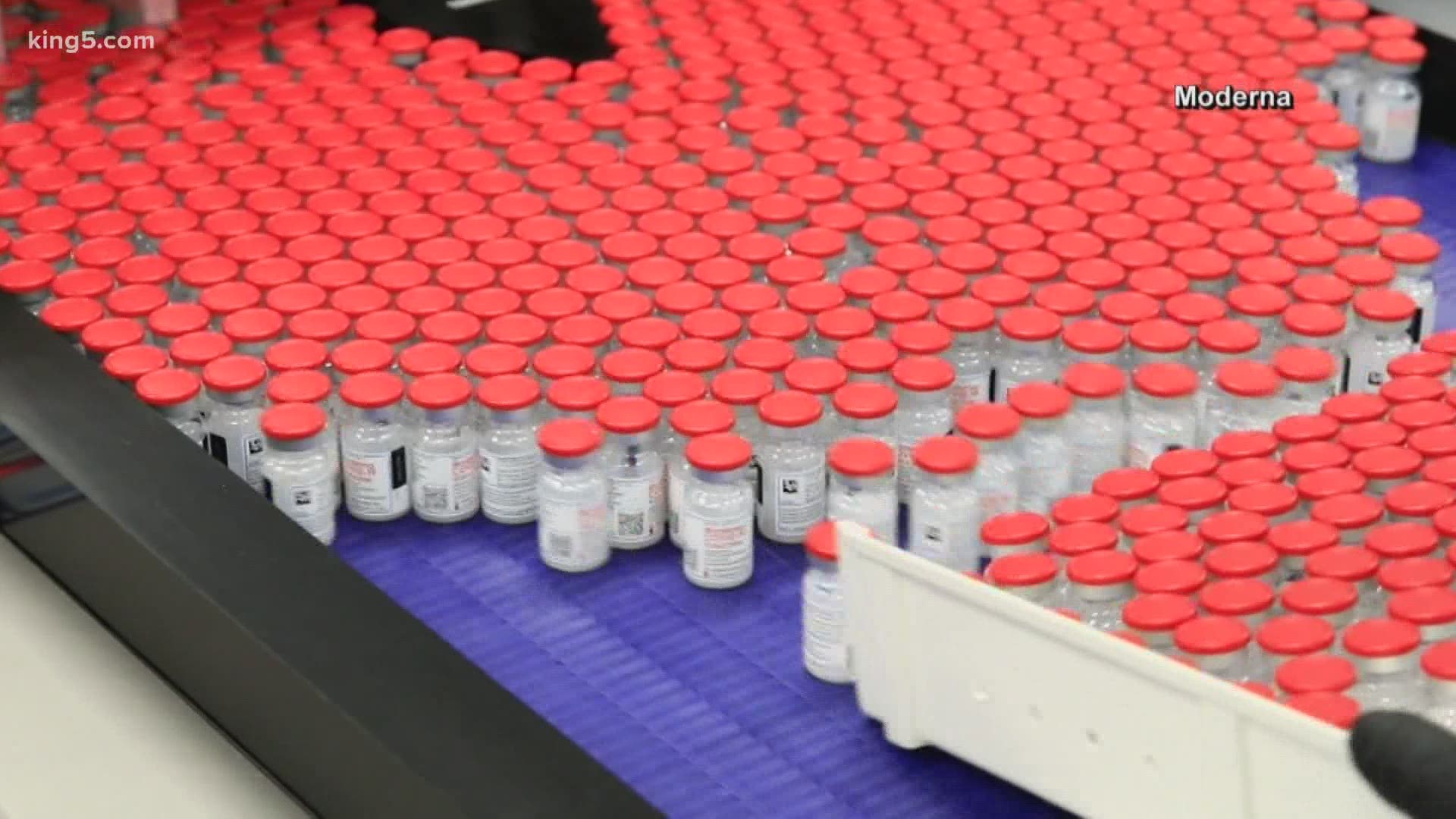