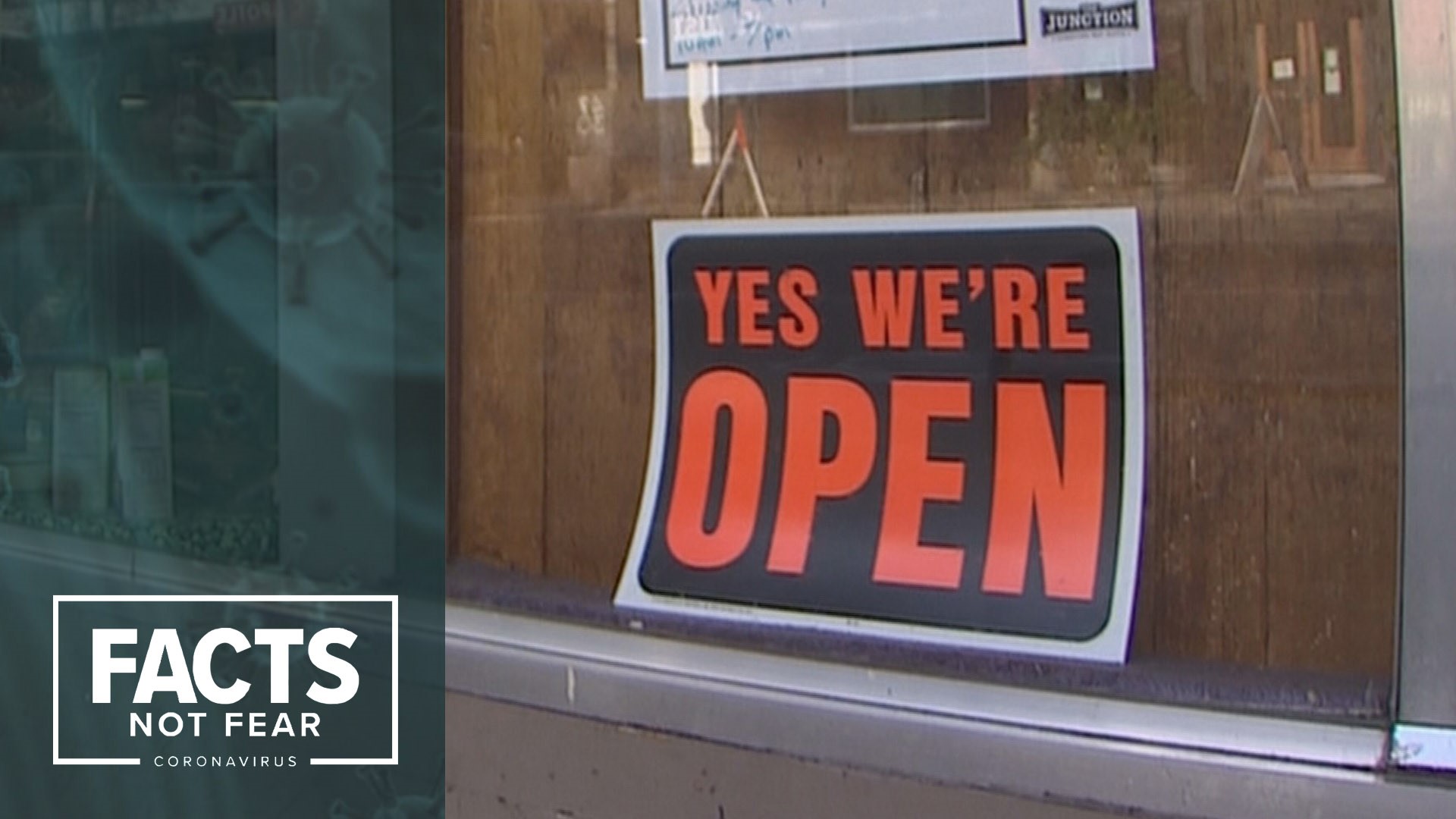 SEATTLE — The mayor of Seattle and the King County Sheriff both halted evictions for residential, commercial, and nonprofit tenants during the coronavirus outbreak.

The separate moratoriums were released a few days apart.

Mayor Jenny Durkan put a temporary and immediate halt to evictions for residents, small businesses and nonprofits. Each last for 30 days.

The residential eviction emergency order was released over the weekend and the order regarding small business and nonprofit evictions was released Tuesday.

“We have entered an unprecedented era for our City. Too many families are already struggling, and COVID-19 virus has disproportionately affected the communities who can least afford it," said Mayor Durkan in a release.

Tenants are still expected to pay rent. If the tenant is struggling, however, their landlord is encouraged to create a reasonable payment plan if possible. When the moratorium is lifted, the landlord can give a 14‐day notice for any left over rent balance but no late fees will be charged.

"While the City will need significant state and federal resources to handle the long-term impacts of the crisis, we are charting the course for the rest of the country, and Seattle must set the example by reducing the financial hardship for workers impacted by this pandemic," Durkan said.

“This is no time to be putting vulnerable people and families on the street without shelter” Sheriff Johanknecht said. “I have committed to suspending evictions during this difficult time when we need to embrace our neighbors rather than remove them from their homes."

The two orders have exceptions for tenants that pose a significant health or safety issue.

"In most if not all cases, you need to have an eviction notice in order to access emergency rental assistance," Waller said.

Waller worries that renters in Seattle would not qualify for certain benefits without the initial notice from a landlord.

"We're actively working with the city to help address that issue, so when this crisis is over with that tenants aren't getting notices for multiple months of rent due," Weller said.