A pre-school entertainer now out of a job because schools are closed is using his skills to help kids learn while still having fun. 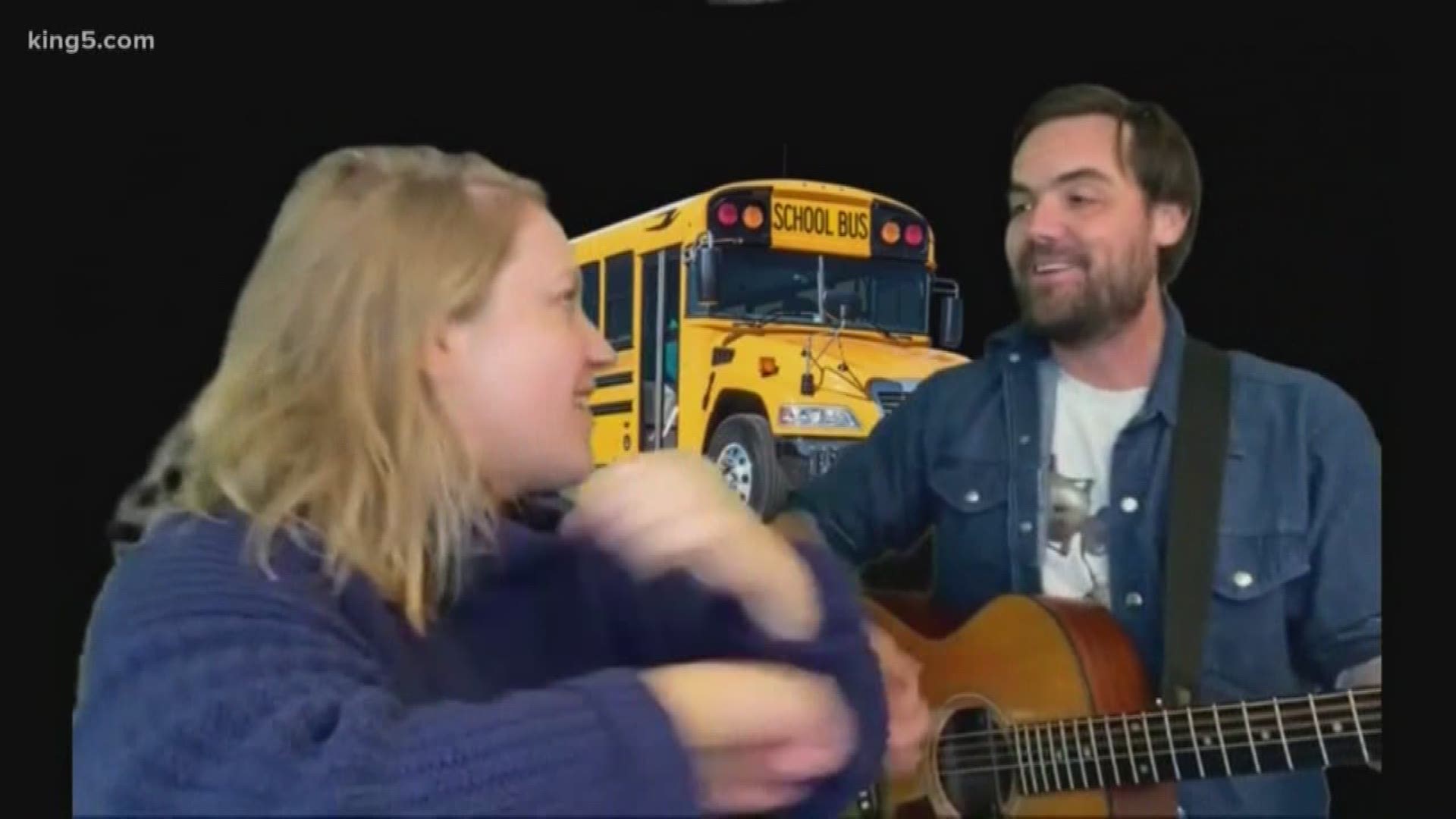 SEATTLE — A pre-school entertainer now out of a job because schools are closed is using his skills to help kids learn while still having fun.

Mikey Gervais's stage name is 'Mikey The Rad Scientist". He's been entertaining students with his creative songs and science lessons across the greater Seattle area for years.

Gervais and Kaylee Cole have decided to take the show online and are livestreaming some entertaining lessons for kids while they're stuck at home.

”It’s a lot of pressure for parents I think, to all of a sudden be a full-time stay at home parent and an educator on top of it, so, now a lot of them are working from home too,” said Cole.

The lessons and creative songs are bringing dozens of students a fun and interactive show every Monday, Tuesday and Wednesday at 11:30 a.m.

”I’ve been waking up super anxious, kind of out of sorts, but after we’ve been doing these shows calmed me down, it’s going to be alright, yeah, music can help a lot in that way,” said Gervais.

The shows are free, but Gervais says people are donating money, and buying his music in order to help him while he's out of a job.

"People have been really generous and I think they really appreciate it, I certainly need it we’re all just going to have to come up with different ways of doing things,” said Gervais.

To watch some of Mikey The Rad Scientist's livestreams, check out his Facebook page. 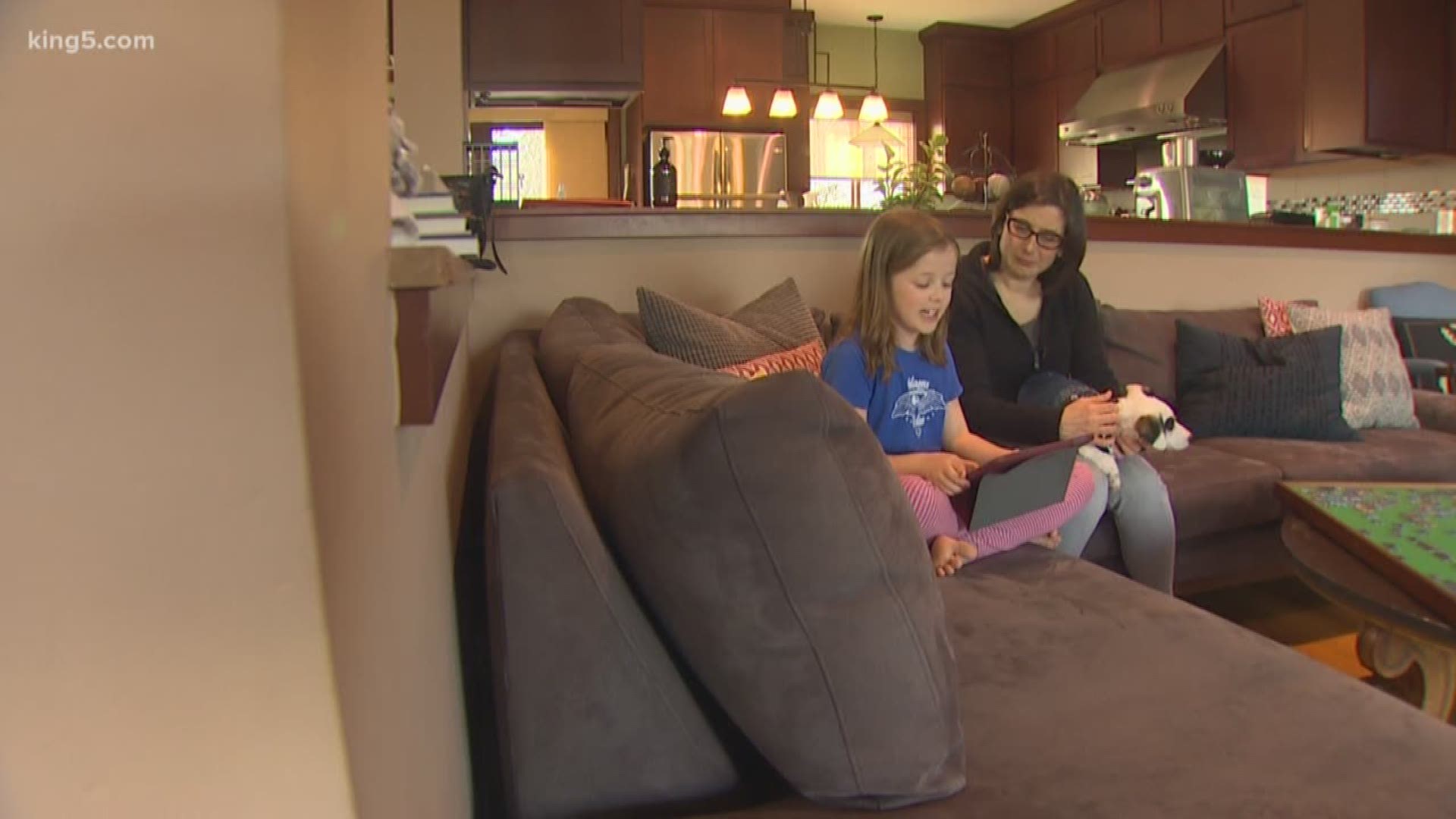