Edmonds Chamber of Commerce at risk of shutting down

The organization that runs community festivals such as Taste Edmonds is in jeopardy after the coronavirus pandemic led to canceled events and struggling businesses. 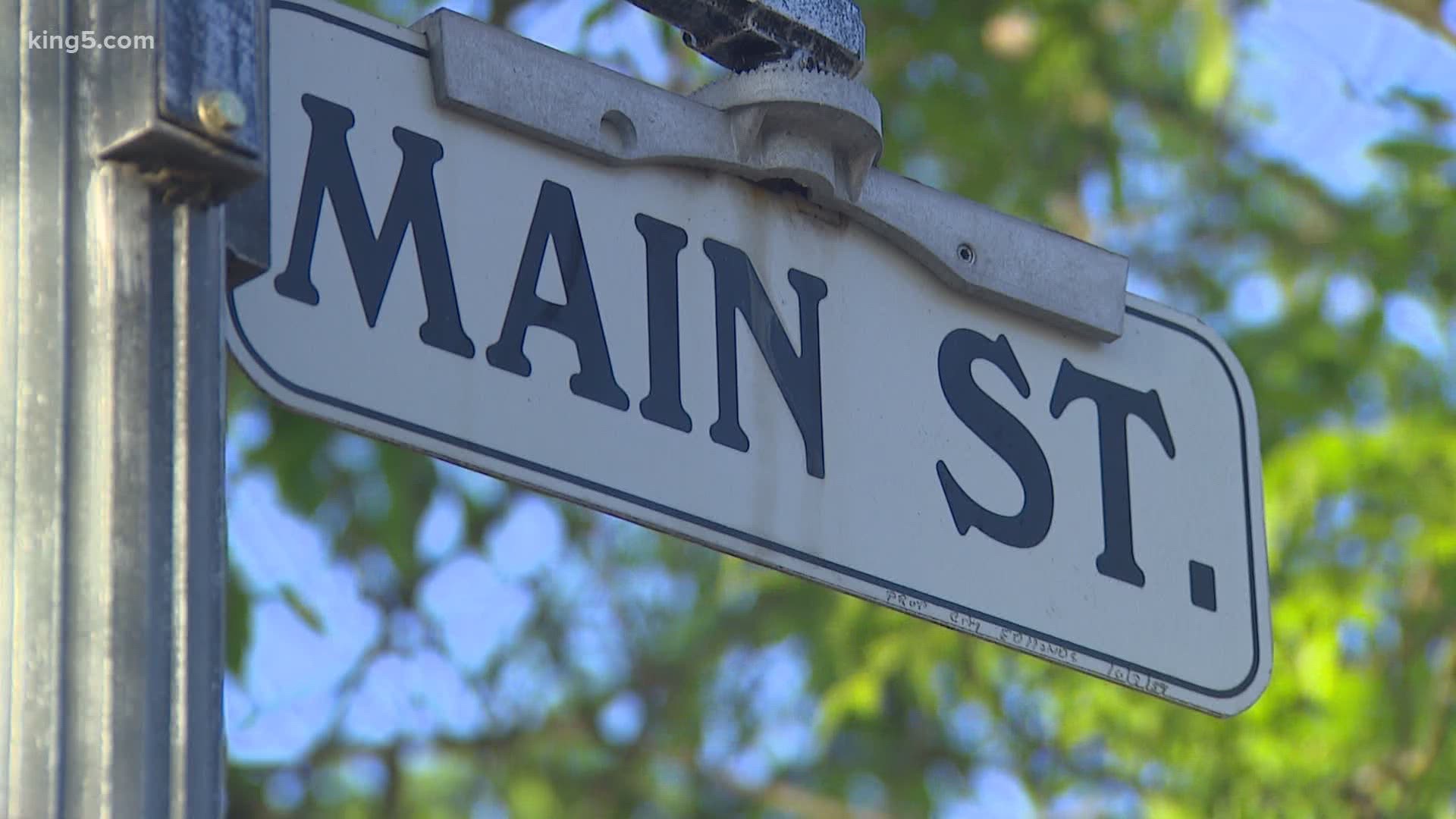 EDMONDS, Wash. — The Edmonds Chamber of Commerce is responsible for putting on the city’s biggest events like Taste Edmonds and the Fourth of July celebration.

But the chamber is now at risk of shutting down, after the stay-home order led to event cancellations and struggling businesses have been dropping their memberships.

Some business owners in Edmonds said the chamber is essential to their local economy.

“The chamber of commerce was one of those first organizations that I started with," said Shubert Ho, who started Feedme Catering 10 years ago. "They really helped me meet a lot of people on the community and make connections and I wouldn’t be here today if it wasn’t for their help,”

Feedme Catering includes several restaurants in Edmonds, including Salt & Iron and Bar Dojo. The company had to lay off 180 employees, but is slowly bringing people back.

Ho said when he started his company, the Edmonds Chamber of Commerce helped him break onto the scene.

The Chamber gets funding from business memberships, and from the events it hosts.

Due to the pandemic it was forced to cancel its Independence Day celebration "An Edmonds Kind of 4th," and is at risk of canceling August's Taste Edmonds, which brings in 40 percent of their annual revenue.

These are events that chamber President Greg Urban said are vital to keeping the organization up and running.

“It would take a really big [Taste Edmonds] to happen this year, it would take a lot of our businesses not leaving the chamber,” he said.

And as businesses lose revenue because of the pandemic, the number of memberships drop, which has created a thin margin for the chamber.

“It would essentially go into hibernation and become an all-volunteer organization. And what you find is, in that format, they’re helpful in some ways but they’re also not as impactful,” Urban said.

This means that events would not be as big as they are, or could be canceled altogether in the future.

Ho said this could change not just the business community, but Edmonds as a whole.

“Edmonds of its own is a very special town and the chamber has a lot to do with why Edmonds is the way it is,” Ho said.

The fourth of July celebration already has been canceled, and the fate of Taste Edmonds is still up in the air.

However, Urban pointed out that memberships with the Edmonds Chamber of Commerce are open to individuals, not just businesses.

Urban hopes the membership fees from people joining the chamber will help the organization stay open.

The chamber is also taking donations.

RELATED: How a Seattle business owner got an SBA loan that works for him