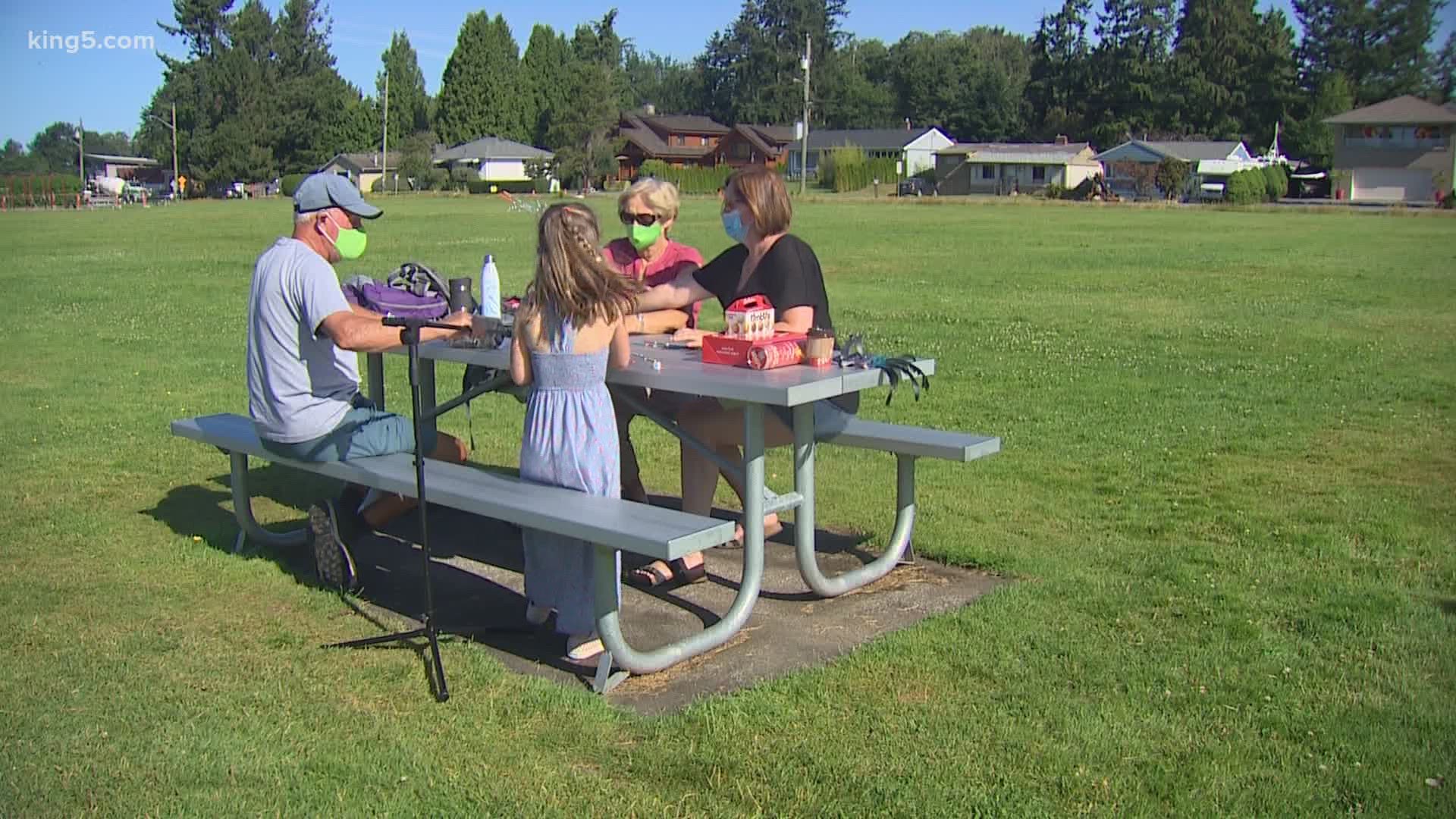 SEATTLE — Although separated by 142 miles of interstate, at first glance it appears the cities of Vancouver, B.C. and Seattle are quite similar. However, the biggest glaring difference is reflected in the coronavirus numbers.

According to BC’s Ministry of Health, on July 21, the Vancouver Coastal Health District reported a total of 1,043 with 103 confirmed deaths.

In other words, while BC as a whole has more than two million fewer people than Washington State, we’ve had nearly 13 times as many positive cases of coronavirus.

"If we had allowed our leaders, our scientists to come out and say what needs to be done and stick to it. We would have saved a lot of lives in the US," said Dr. Ali Mokdad, UW’s Institute for Health Metrics and Evaluation (IHME).

IHME is an independent health research center that’s a part of the University of Washington.

Mokdad has made his career studying global health. He said while as a whole, Canadians have done a better job adopting social distancing practices, there are a few key differences worth pointing out.

First and foremost, western Washington was essentially caught on its heels as the epicenter of the virus that landed in February. The outbreak ultimately led to the closure of the international border in mid-March.

Earlier this month, the Canadian government announced that the U.S./Canadian border closure would be extended through late August. 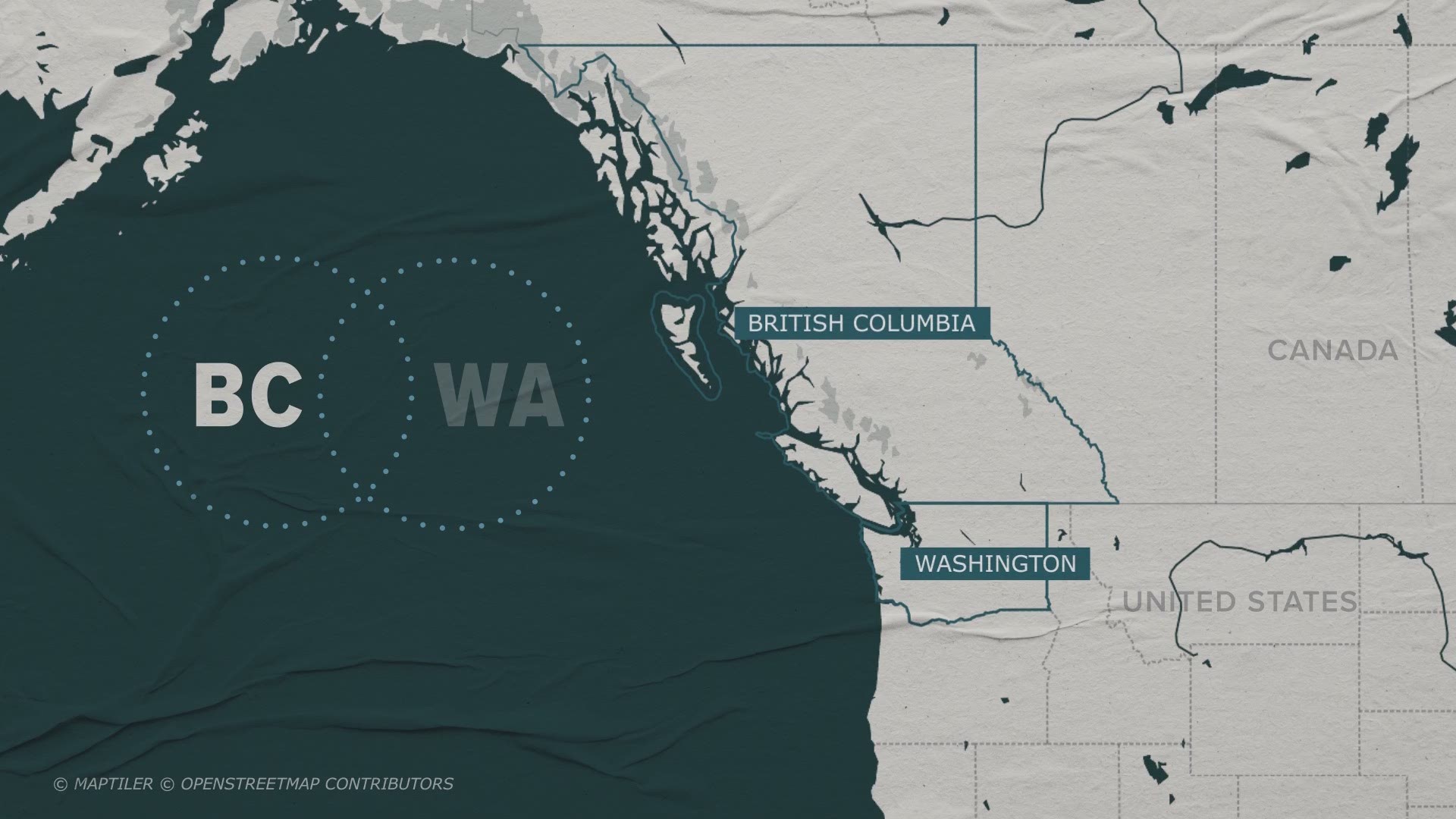