How much longer will sports arenas and stadiums remain empty? Dr. Anthony Fauci says that'll partly depend on how many people get the COVID-19 vaccine. 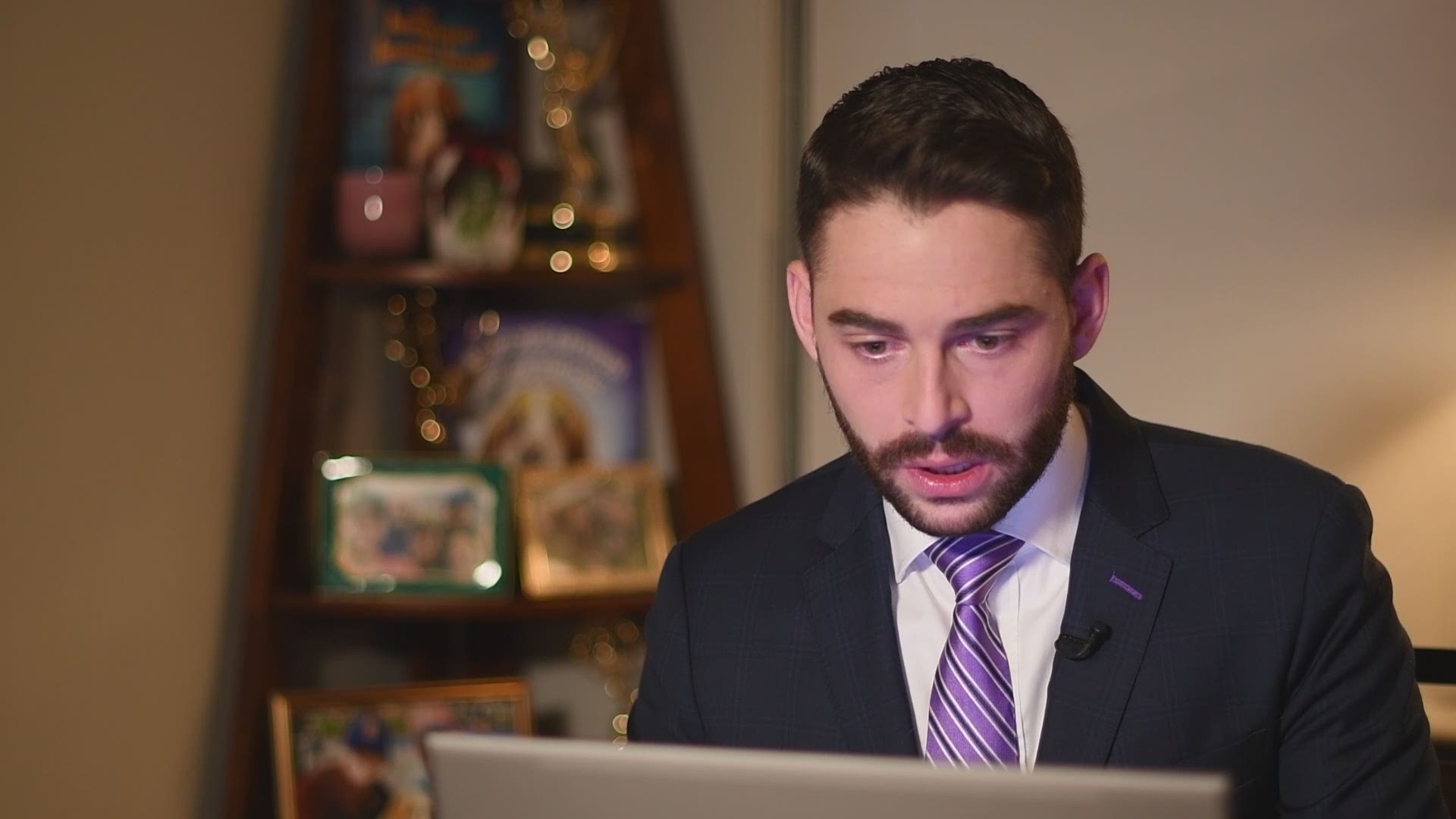 WASHINGTON — While the NBA season is scheduled to tip-off in just a few weeks, the nation's top infectious disease expert says it's unlikely teams will be able to have packed arenas filled with fans cheering them on during the upcoming season.

Dr. Anthony Fauci, the director of the National Institute of Allergy and Infectious Disease, told Yahoo Sports that full-capacity crowds at arenas and stadiums will be among "the last thing[s] that you're gonna see” as the U.S. works toward ending the pandemic in 2021.

“We're gonna be vaccinating the highest-priority people [from] the end of December through January, February, March,” Fauci said to Yahoo Sports. “By the time you get to the general public, the people who'll be going to the basketball games, who don't have any underlying conditions, that's gonna be starting the end of April, May, June. So it probably will be well into the end of the summer before you can really feel comfortable [with full sports stadiums] – if a lot of people get vaccinated. I don't think we're going to be that normal in July. I think it probably would be by the end of the summer.”

Whether or not there will be any fans at NBA games will be left up to teams and local and state health officials to decide. According to ESPN, only a small handful of teams have announced plans for a limited number of fans at games initially.

Fauci, and other health experts, have stressed that how quick things return to a semblance of normalcy will rely on a number of factors including how many Americans decide to get the COVID-19 vaccine.

Fauci told Yahoo Sports that if 50% of people decide not to get vaccinated, it will take "considerably longer" for the pandemic to end.

If things go well, Fauci said it's "possible" there will be full stadiums when next year's NFL season kicks off in September 2021.

Operation Warp Speed chief science adviser Moncef Slaoui says he hopes by Dec. 10 or 11, Pfizer's coronavirus vaccine will be approved in the U.S. for emergency use.

Slaoui on Wednesday urged people to listen to the experts about taking the vaccine, look at the data and keep their minds open. He says “great science” allowed researchers to do discovery work “in weeks rather than in years.”

Slaoui calls the vaccine “an insurance against this virus” and says it’s “what will get us out of this pandemic.”