The most commonly reported sources of potential exposure over recent weeks are in households, social activities and gatherings, and workplaces. 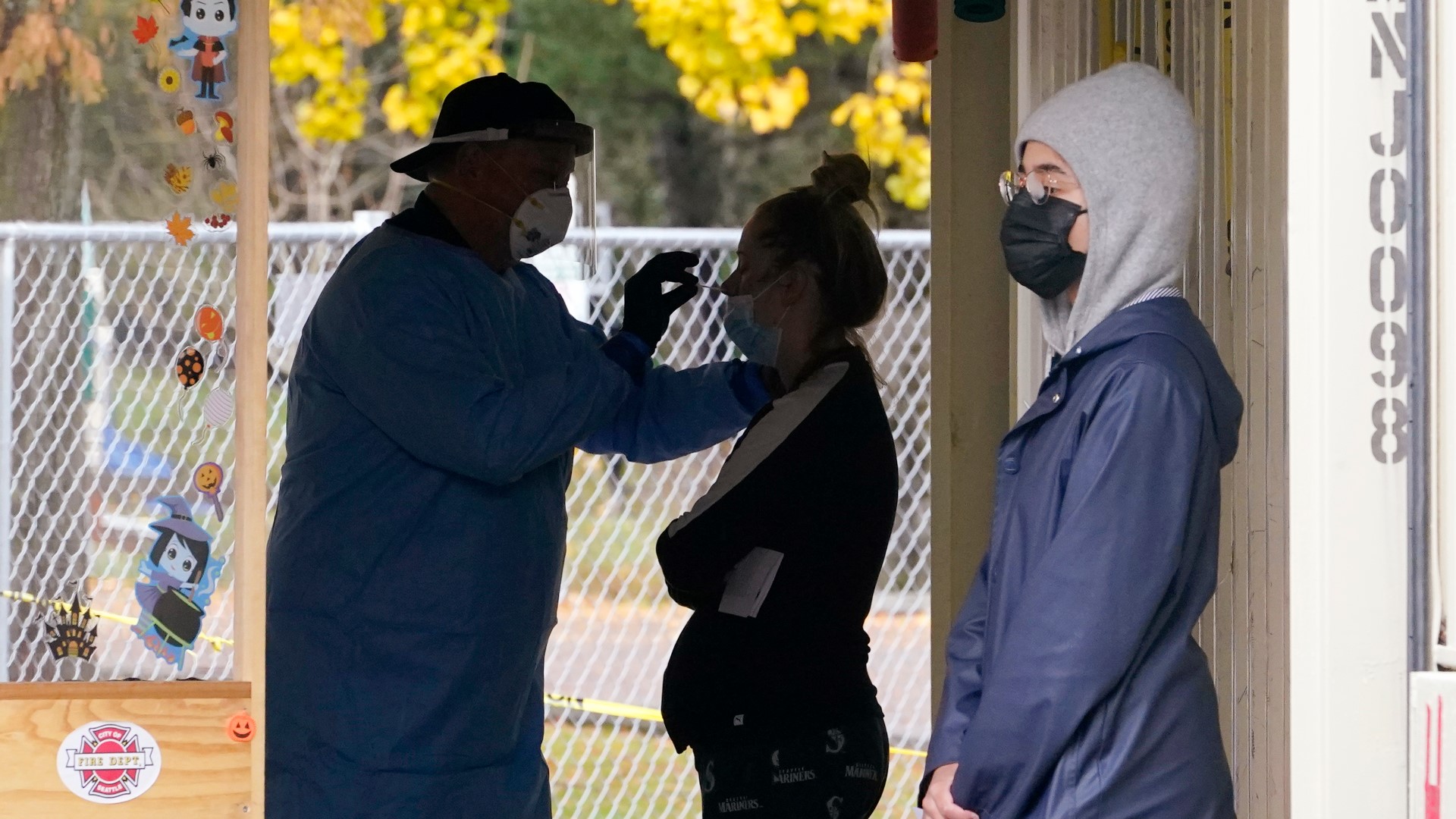 The most commonly reported sources of potential exposure over recent weeks are in households, community or social activities and gatherings, and workplaces.

When asked where people have been outside their home during their exposure period of two to 14 days prior to illness, 39% of people who responded said they spend time in social or community settings. Many were in more than one setting that put them at risk of exposure.

Among the community or social settings people visited, 24% of cases involve friends or family, 15% visited restaurants, and 4% attended a place of worship. Additionally, 15% reported visiting, working, living, or being a patient in healthcare, 7% traveled out of state, and 2% were associated with homeless service sites or are currently homeless.

Contact inside a household (41%) and working as an essential worker (25%) are the leading pathways for potential exposure.

Overall, cases in the southern areas of King County had higher proportions of exposure settings in non-healthcare work places.

Central Seattle and areas of east King County had higher proportions of exposure due to travel.

Over the past 60 days, about 25% of all reported COVID-19 cases in the county could be linked to an outbreak with two or more cases. Since the start of the pandemic, Public Health has identified 836 outbreaks in King County. In the past two months, the largest numbers of identified outbreaks are in manufacturing and construction workplaces and food service establishments.

As of Nov. 20 in King County, there were 27,172 cases linked to an outbreak, had a known close contact, or had another likely source of exposure identified.

The Washington State Department of Health keeps track of the industries with the highest number of reported cases in the state.

At the top of the list is the foodservice industry with more than 160 cases reported as of Nov. 14.

The agriculture, employer housing and produce packing industry have the second-highest number of cases with over 120.

The construction and childcare industries were also high on the list. 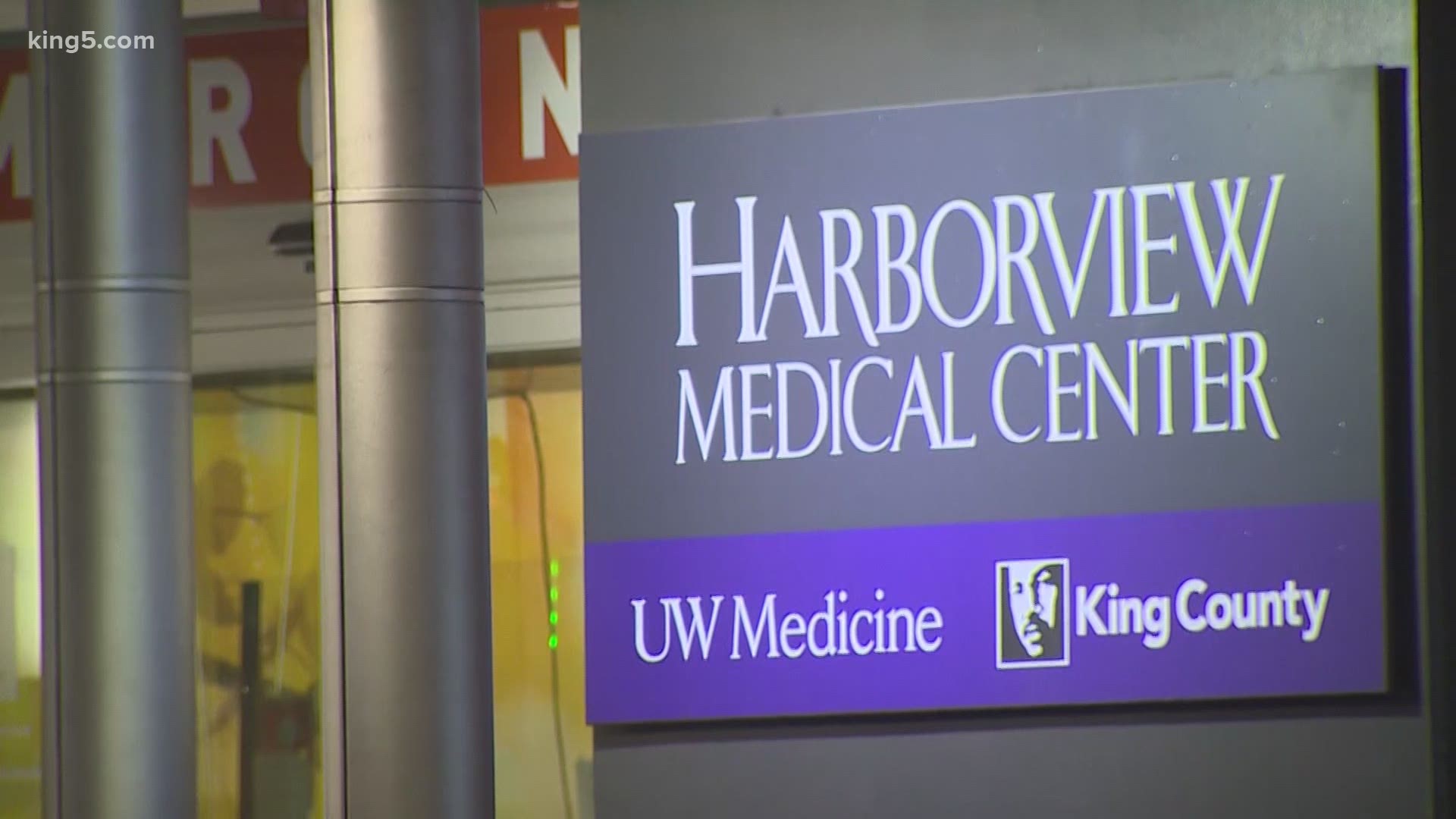