COVID-19 cases are rising among young adults, but contact tracing them is proving to be difficult

Local experts say that people ages 20-39 are not always playing ball when it comes to giving others information to contact tracers. 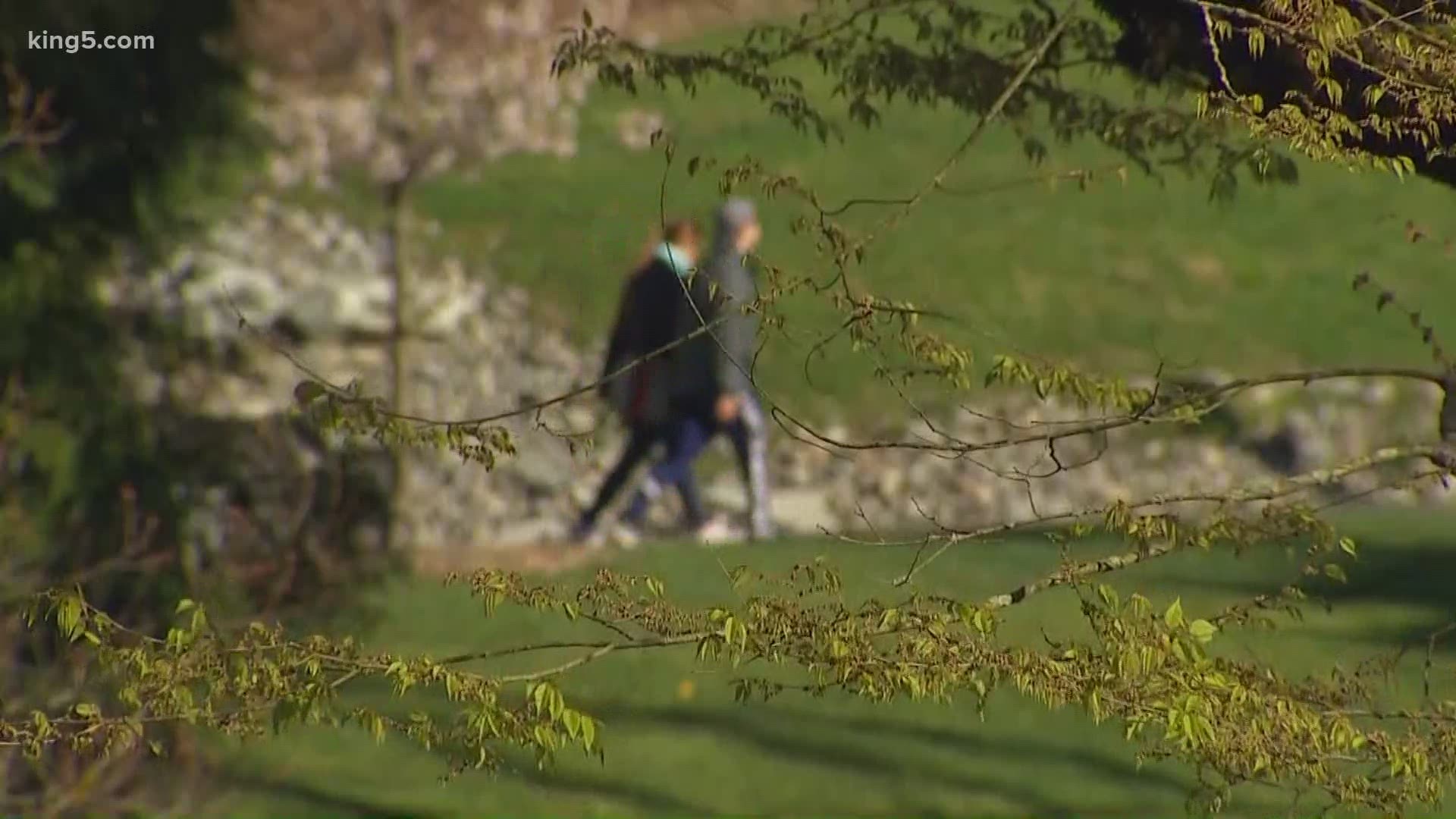 Dr. Peter Barkett of Kaiser Permanente Silverdale Medical Center said he's not only seeing a spike in cases at his hospital in Kitsap County, but a spike among younger adults.

"There is a significant role for the kind of lax hangouts, the backyard barbecues in the spread of COVID, especially among the age group of whom we are seen the highest numbers, the 20 to 39-year-old age group," said Barkett.

Barkett said things like social distancing and contact tracing aren't being used all the time by this age bracket.

He said one thing he often hears from younger adults is that they continue to socialize to offset the adverse mental health effects isolation can take.

"I don't want to tell anybody to hole up in a basement and to kind of hunker down for the next year or two until COVID goes away, but if you do go outside, and especially if you're around other people, try to do it in a way that's safe," he said.

Contact tracing for that age group is also proving to be difficult.

Kim Steele-Peter, a branch director at Tacoma Pierce County Health Department, said that age range is tough to get a hold of.

"What the case and contact investigators are finding is that when they talk to people in that age range, they're more reluctant to tell us who their close contacts are, they don't want to give up their names," said Steele-Peter.

Contact-tracing and case investigating have been explained by the Washington Department of Health as a critical step to get the state fully reopened.

When someone tests positive for COVID-19, a case investigator contacts them, usually by phone, and asked them a series of questions about who they were with and where they were. From that conversation, contact tracers find the people who might have come into contact with the infected person, lets them know and provides information and test locations.

Local health districts are in charge of their own contact tracers, but the majority of the funding for them comes from the national CARES Act.

Steele-Peter said they're having a harder time getting younger adults to partake-- whether that's giving away friends' information or simply picking a call from an unknown number.

RELATED: What is contact tracing, and how does it work with COVID-19?

"There's usually a reason behind it. It may be that they don't know the person that well or that they didn't really know how to get in touch with them," she said.

It's not just Pierce County. Skagit County Health Officer Howard Leibrand explained over the phone that while most are willing to discuss who've they've been in contact with, a minority of people that contact tracers call are not, and those typically are younger adults.

"There's a small number of people out there who think it's none of their business," he said.

"We do want to remind people that in order for them to do their job and achieve the function of containing and suppressing transmission we need people to answer their phones and respond to the text messages when they receive them."

Steele-Peter believes the system works. She was a contact tracer in the 1980's during the AIDS epidemic and said she's noticing similar apprehension.

What worked then and what needs to happen now from contact tracers is recognizing the reasons why they may be withholding information and educating why it's beneficial.

"You may feel like, there are so many other people out there who could provide this information, that you providing your partner's information is not necessarily that important, but it is and taking the time to explain that for every person out there."

She said that it's important that folks in the age group between 20-39 understand that they're not being blamed, but that contact tracers want to help.

"Every piece of information that they can give us, every close contact is truly important."