The warehouse retailer is also closing earlier on weekdays, but giving another dedicated hour to seniors. 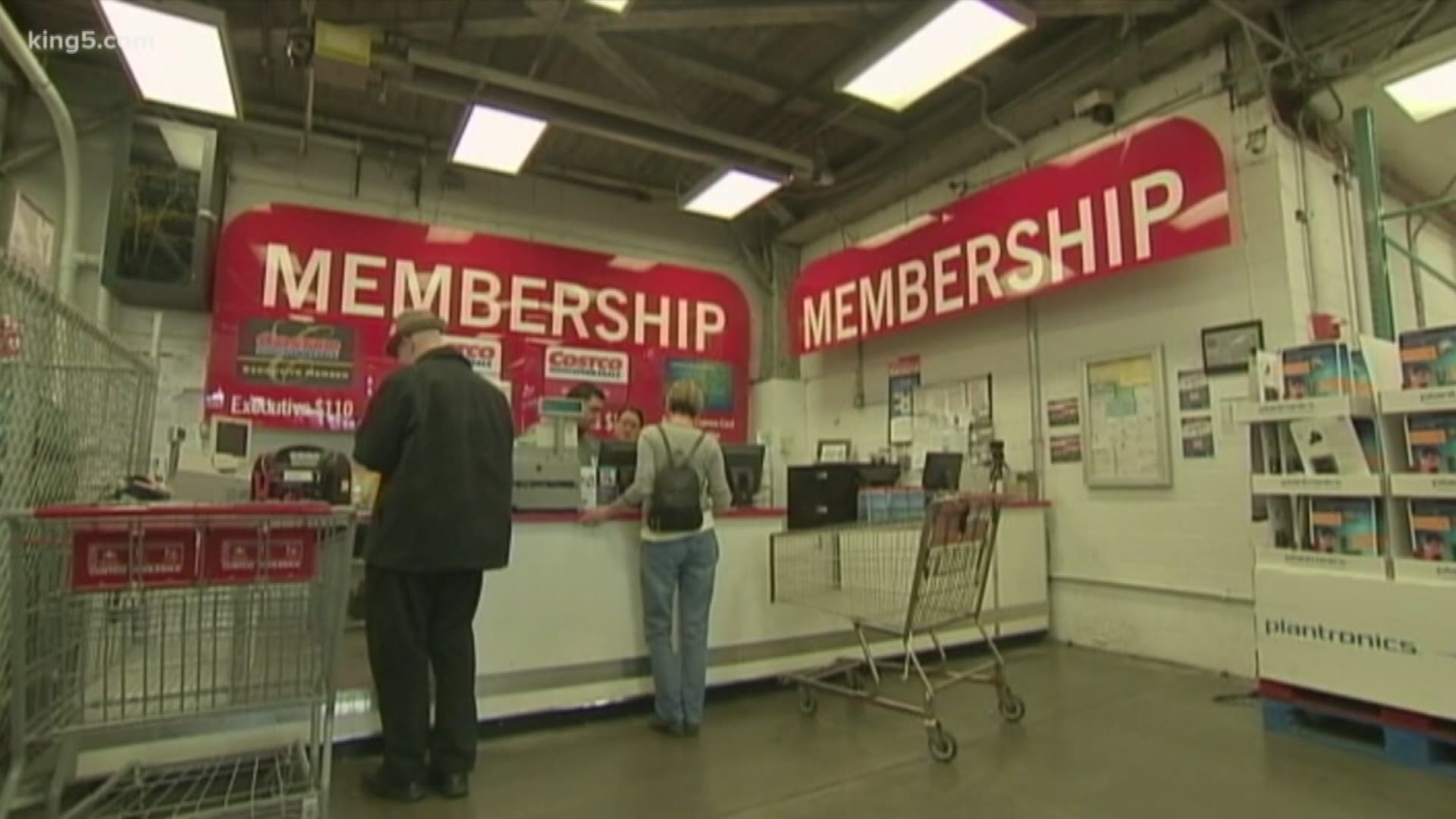 In an effort to increase social distancing, Costco says it will temporarily start limiting the number of people who can enter its stores starting Friday

Only two people will be allowed in for every membership card that is presented, according to the company's website. That means parents who normally haul their whole family to the store may have to leave some of them at home.

Costco has also added a third day of special shopping hours just for seniors and people with physical impairments. Initially, Costco was offering the 8 a.m. - 9 a.m. hours on Tuesday and Thursday, but it has now added Wednesday to the list.

For most people, the new coronavirus causes mild or moderate symptoms. But for some, especially older adults and people with existing health problems, it can cause more severe illness and lead to death. Costco and many other retailers are offering special, early hours to those high risk groups.

Costco has started limiting how many specific items people can buy at any one time, including paper towels and toilet paper. The store also will not accept returns of toilet paper, bottled water, sanitizing wipes, paper towels, rice and disinfecting spray.

Costco's food courts are offering limited menus, but the seating areas have been removed.

Costco
Beginning Monday, March 30, U.S. Costco locations will temporarily i... mplement new weekday closing hours. We will close at 6:30 p.m., Monday through Friday. Gas stations will close at 7 p.m. This temporary change will not affect weekend hours. Thank you for your understanding. Find a location near you: https://bit.ly/2Ui8pCm