Washington state is getting ready to roll out the vaccine soon after federal approval, but it could take months to get everyone immunized. 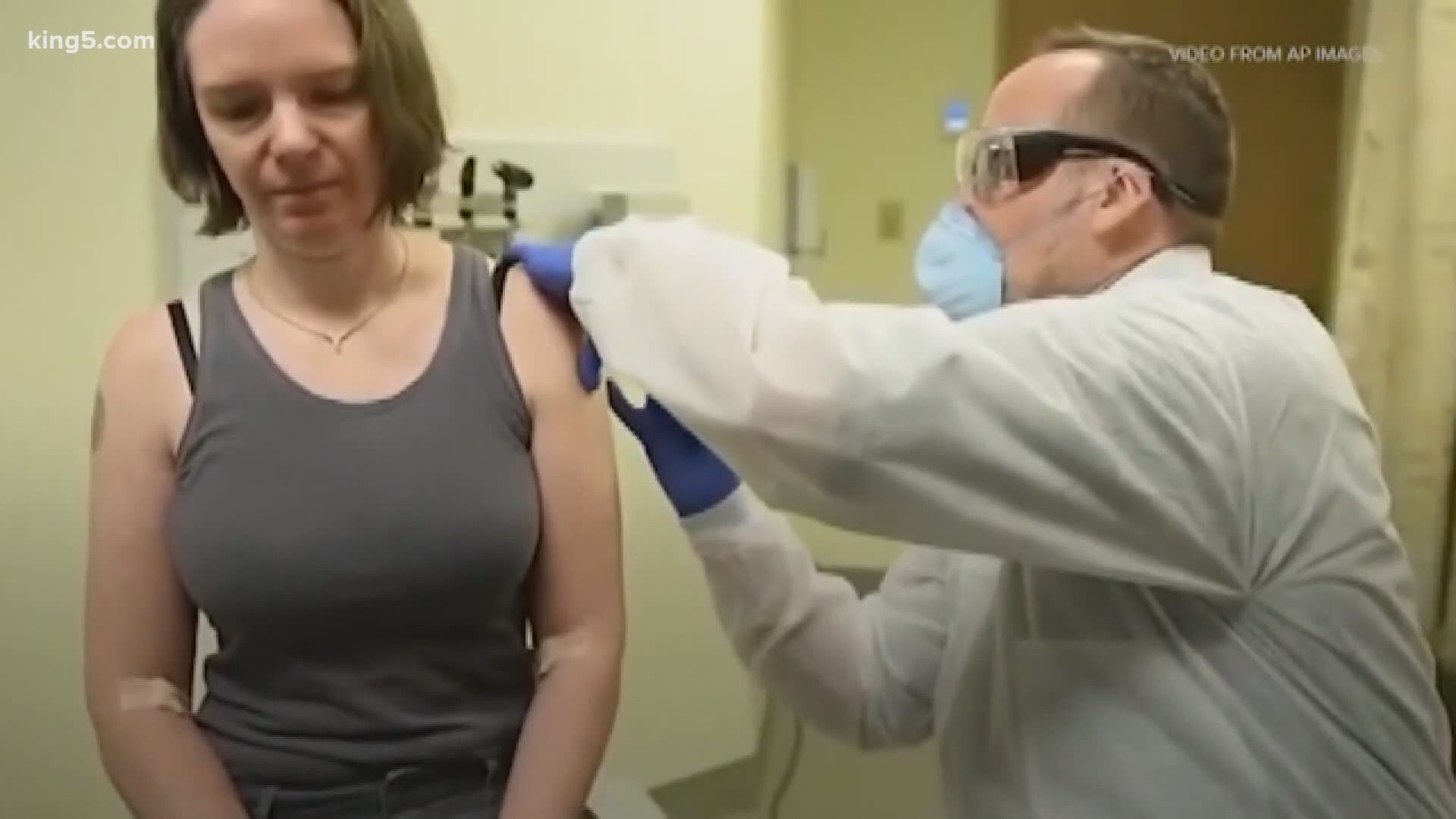 SEATTLE — Washington Gov. Jay Inslee said Monday he has no concerns about the process to distribute a coronavirus vaccine after a call with federal authorities.

Inslee and Washington Health Secretary John Wiesman said they've already been in contact with pharmacists and licensed distributors about getting the vaccine out later this year.

On Monday, Moderna sought emergency approval of millions of doses, following a similar move by Pfizer.

The FDA is expected to take up both applications in mid-December, potentially opening the door to distribution later next month.

However, infectious disease experts caution that it will take time to fully roll out the vaccine or vaccines.

However, he's encouraged by the efficacy of the results, which are far better than the annual flu vaccines.

"The numbers that we've seen so far are incredible," Casper said. 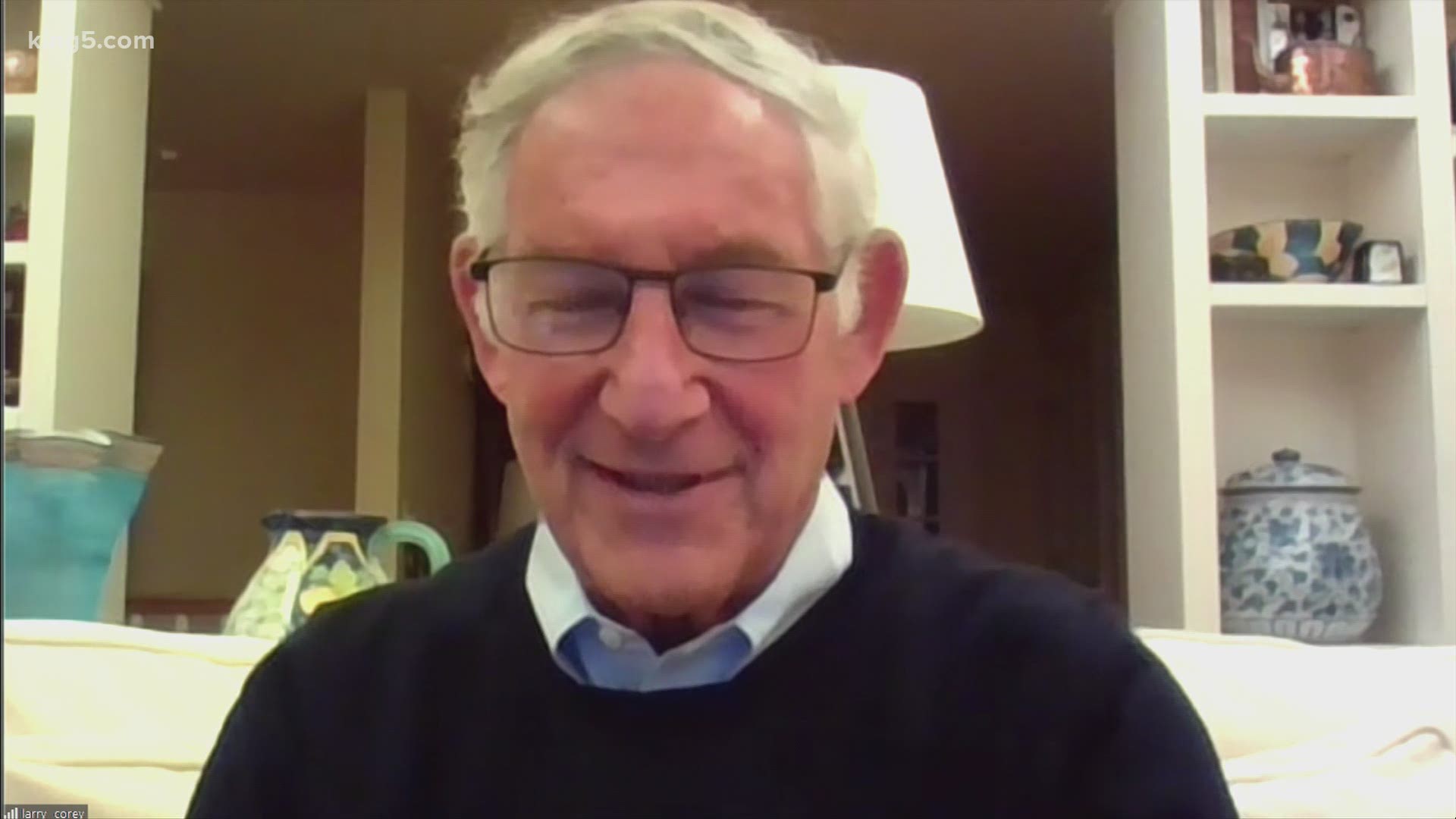 Dr. Larry Corey, of the Fred Hutchinson Cancer Research Institute, agreed, but said there will be an initial scarcity.

"We have many, many people in the country that need to be vaccinated, the medical workers, the elderly, people with comorbidities, high risk and essential workers," Corey said.