Edmonds city workers get paid to not work, collect hazard pay from home

City officials in Edmonds defend the decision as protections for employees. 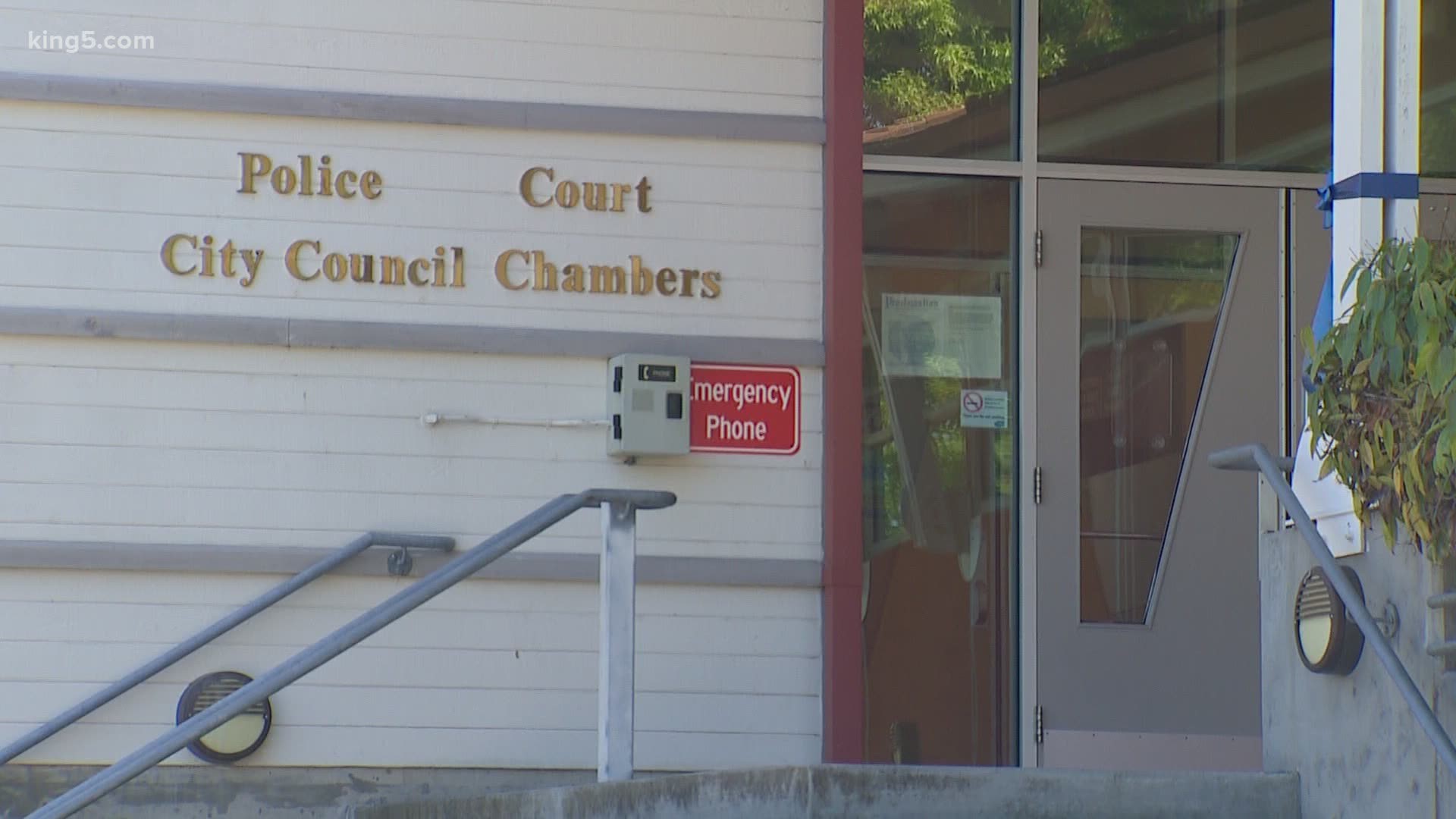 EDMONDS, Wash. — Since the statewide coronavirus lockdown took hold more than two months ago, the city of Edmonds has kept all 250 workers on the payroll.

The decision was approved by the city council.

Some, like city council member Kristiana Johnson says, it's too generous.

"People been getting paid to do nothing," she said.

It turns out, some city workers have been getting paid while simply staying at home. Some have even gotten "hazard pay" of up to 6% for working from the safety of their own houses.

"Our focus is to provide employee safety and also to provide essential services to our citizens," he says.

Williams said those getting paid to stay home part of the time were essentially "on-call" and expected to come to work if a colleague fell ill, mainly police and public works employees.

"If there was a wave of coronavirus we had to be sure we had backups to take their place and keep the people safe," says Williams.

The hazard pay, a total of about $57,000, was intended as a good-faith effort to help keep essential, front line workers solvent at a very uncertain time.

"I think the reasons were solid," says Williams. "I think the thinking was logical and I think most cities arrived at exactly the same solution. This certainly isn't an Edmonds-specific program."

Johnson, the lone dissenting vote on the council, counters by saying revenue is down 80% in Edmonds right now, and there have been whispers of furloughs and layoffs inside City Hall.

While she says overall finances for the city are still solid, Johnson worries about what is ahead.

"We rushed into this. I believe (the other council members) acted to protect the 250 employees of the city but my job is to protect the entire city. We can survive but we can't survive forever."

City workers return full-time next week. At that point, the hazard pay bonus is expected to be discontinued.