The current border closure order remains in effect until October 21st, but that can be extended again. 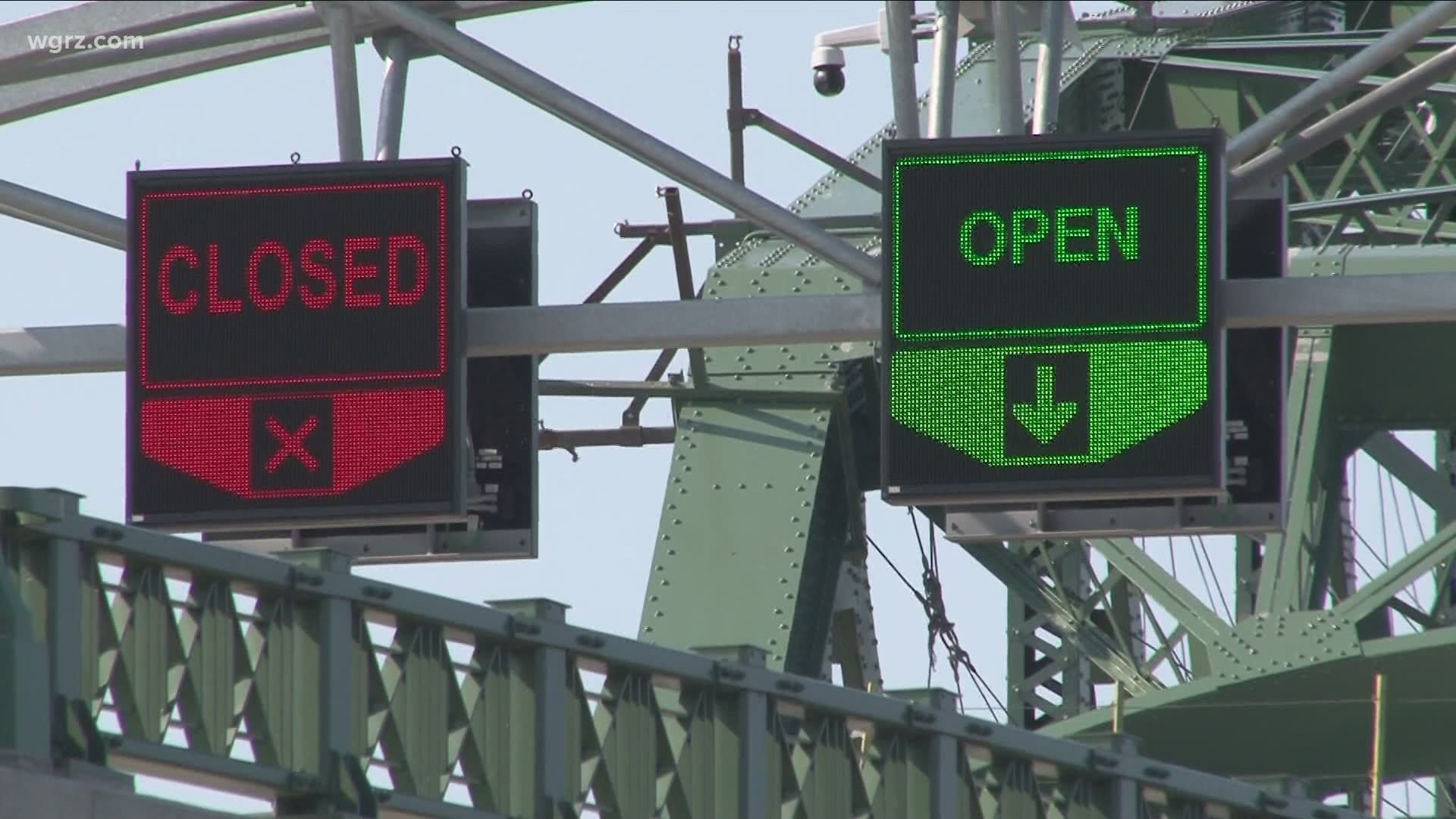 BUFFALO, N.Y. — Canadian Prime Minister Justin Trudeau says the border will remain closed until the U.S. can get a handle on the coronavirus as cases rise again. The Prime Minister is also urging Canadians to think about the health risks if they choose to travel abroad.

“We will continue to make sure that Canadian safety is top of mind when we move forward. We see the cases in the United States and elsewhere around the world, and we need to continue to keep these border controls in place,” Trudeau said in a radio interview Wednesday.

Congressman Higgins, who serves as Co-Chair of the Northern Border Caucus, is calling on President Donald Trump to enforce the same changes.

The Canadian government says exemptions to allow for the reunification of extended family members include: those in an exclusive dating relationship for at least 1 year, an adult child, a grandchild, a sibling, half-sibling, or step-sibling, and a grandparent.

Non-essential international travel into Canada has been banned since March, but with exceptions for trade. In a radio interview Wednesday, Trudeau said Canadian citizens can still travel outside the country but wants them to be aware of the risks involved and how it may affect their access to health care when they travel abroad.

"If someone chooses to travel, we're not going to keep them imprisoned in Canada. There is a freedom of movement in this country," Trudeau said. "People have to recognize that they're putting themselves at risk, they're putting their loved ones at risk and they may not have the kinds of support or health insurance or repatriation flights that we did early on if they choose to leave the country."

The U.S./Canada border was scheduled to be closed to non-essential travel through 10/21... but in a radio interview yesterday, PM Trudeau said the border will remain closed until the U.S. gets a handle on #COVID cases. More ahead on #Daybreak @wgrz pic.twitter.com/5usE6cGkLR

According to a Johns Hopkins University tracker, the U.S. has logged more than 50,000 new cases of COVID-19 in four of the past six days. The U.S. had not done that since mid-August.

Canada is seeing a major surge in cases. It had its highest-single day total of new cases Tuesday with more than 4,100, according to Johns Hopkins.