Washington's border crossing with Canada will stay closed to non-essential travel until at least April 21. 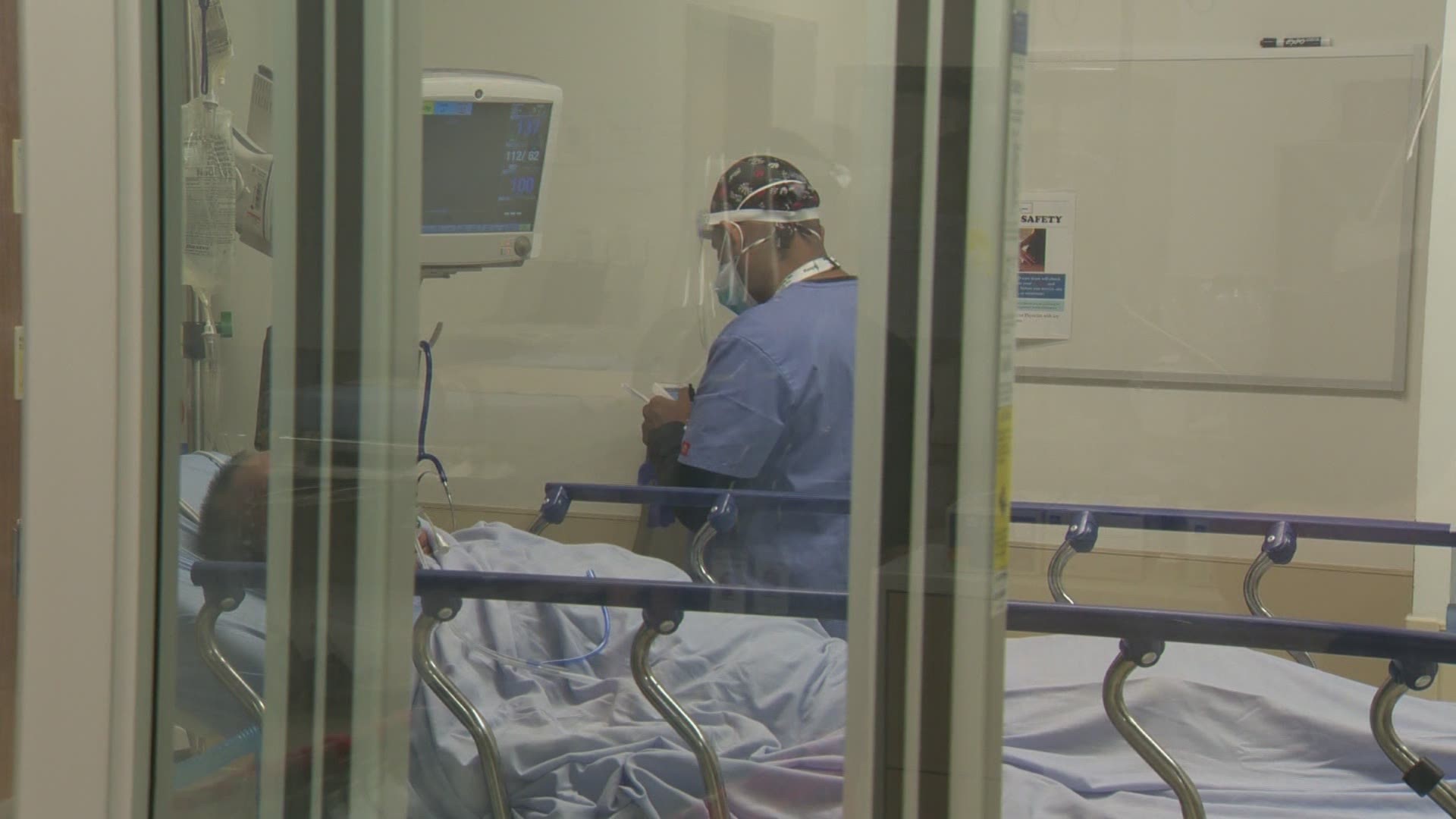 SEATTLE — Canada is experiencing a surge of COVID-19 cases, driven by coronavirus variants.

“These are higher-transmission and maybe a higher-severity type of COVID-19 that was probably introduced in B.C. or started spreading in B.C. around January and early February,” said Caroline Colijn, a professor at Simon Fraser University in British Columbia.

Washington's border crossing with Canada will be closed to non-essential travel until at least April 21. It has been closed since last year after the first COVID-19 outbreaks were identified in Washington state.

Whistler Blackcomb ski resort closed early for the season amid another spike in COVID-19 cases.

Most of the players on the Vancouver Canucks hockey team were sickened with the virus, forcing games to be postponed.

Corey said vaccines, along with masking and physical distancing, are saving lives in Washington, even though cases are on the rise.