ESD disputed a section of the report which includes "questionable" claims in its count of misappropriated funds, which would bring the total closer to $1 billion. 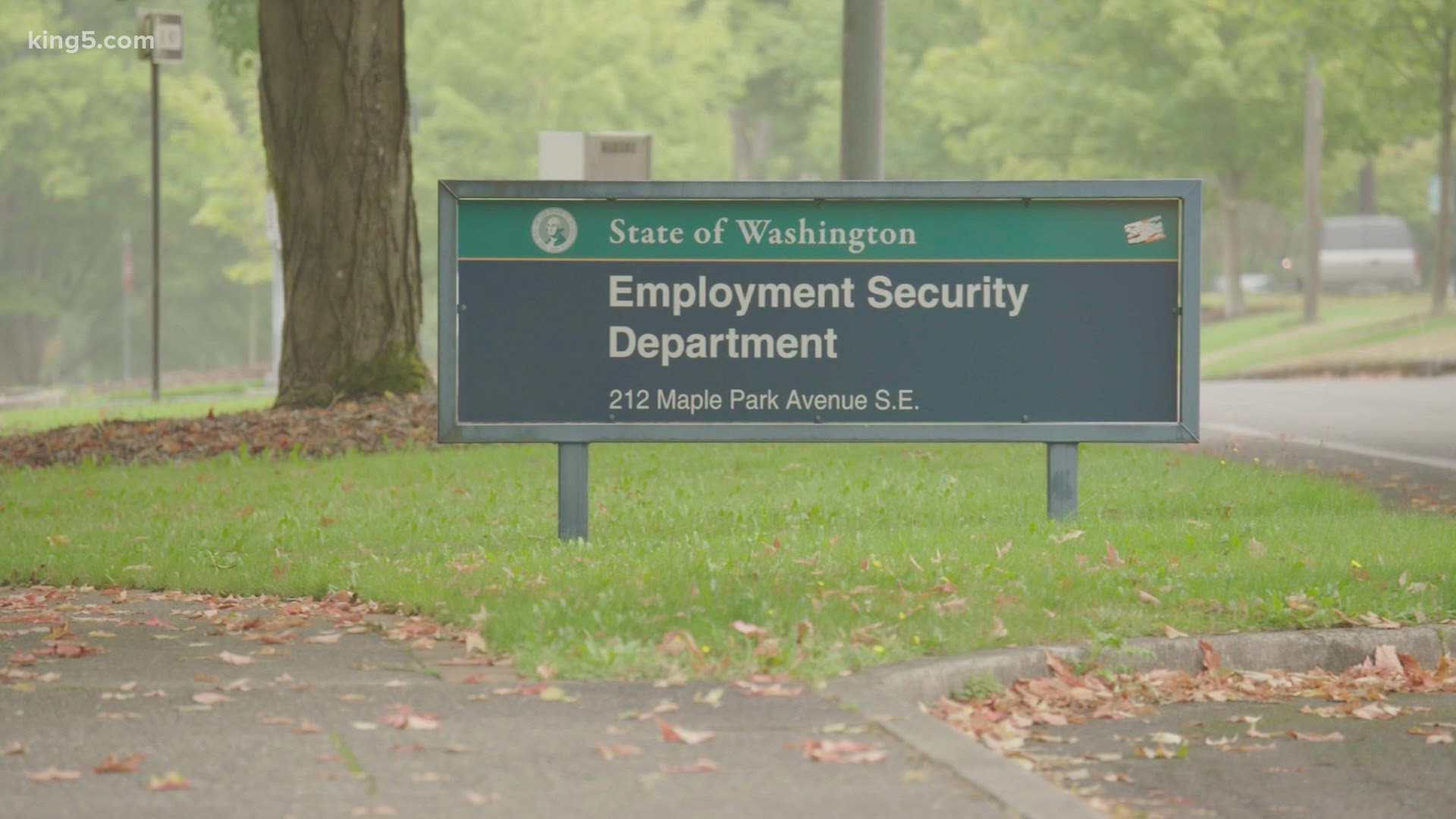 OLYMPIA, Wash. — Editor's note: The above video is from previous reporting on Washington's Employment Security Department.

ESD disputed a section of the report which included "questionable" claims in its total count of misappropriated funds, which would bring the total closer to $1 billion.

Out of all of the funds misappropriated, $369 million was recovered.

ESD released a statement disputing the fraud report, citing "deep flaws, numerous pieces of incorrect information and overall, a characterization of the total amount of possible imposter fraud paid in 2020 that is false."

The department asserted tens of thousands of those claims were found not to be fraudulent or were already investigated, or are currently under investigation with payments stopped.

In the auditor's report, it reads "questionable" claims were included with misappropriation claims because ESD "cannot yet know whether these claims represent misappropriation."

The accountability audit also reflected that there was a backlog of 56,000 uninvestigated claims while ESD asserts the true number is closer to 19,000.

The State Auditor's Office also released a performance audit which examined the scope and reasons behind the fraud and customer service delays in the unemployment benefits program during the COVID-19 pandemic. The report found ESD had taken steps to restructure its fraud program and hire additional staff to address customer service concerns. The auditor's office made no additional formal recommendations to ESD.

ESD reported misappropriated funds represent less than five percent of all benefits paid out during the COVID-19 pandemic.