Airlines should give you full cash refund during pandemic, senators propose

The proposed legislation would force refunds even if it's the customer who cancels the trip. 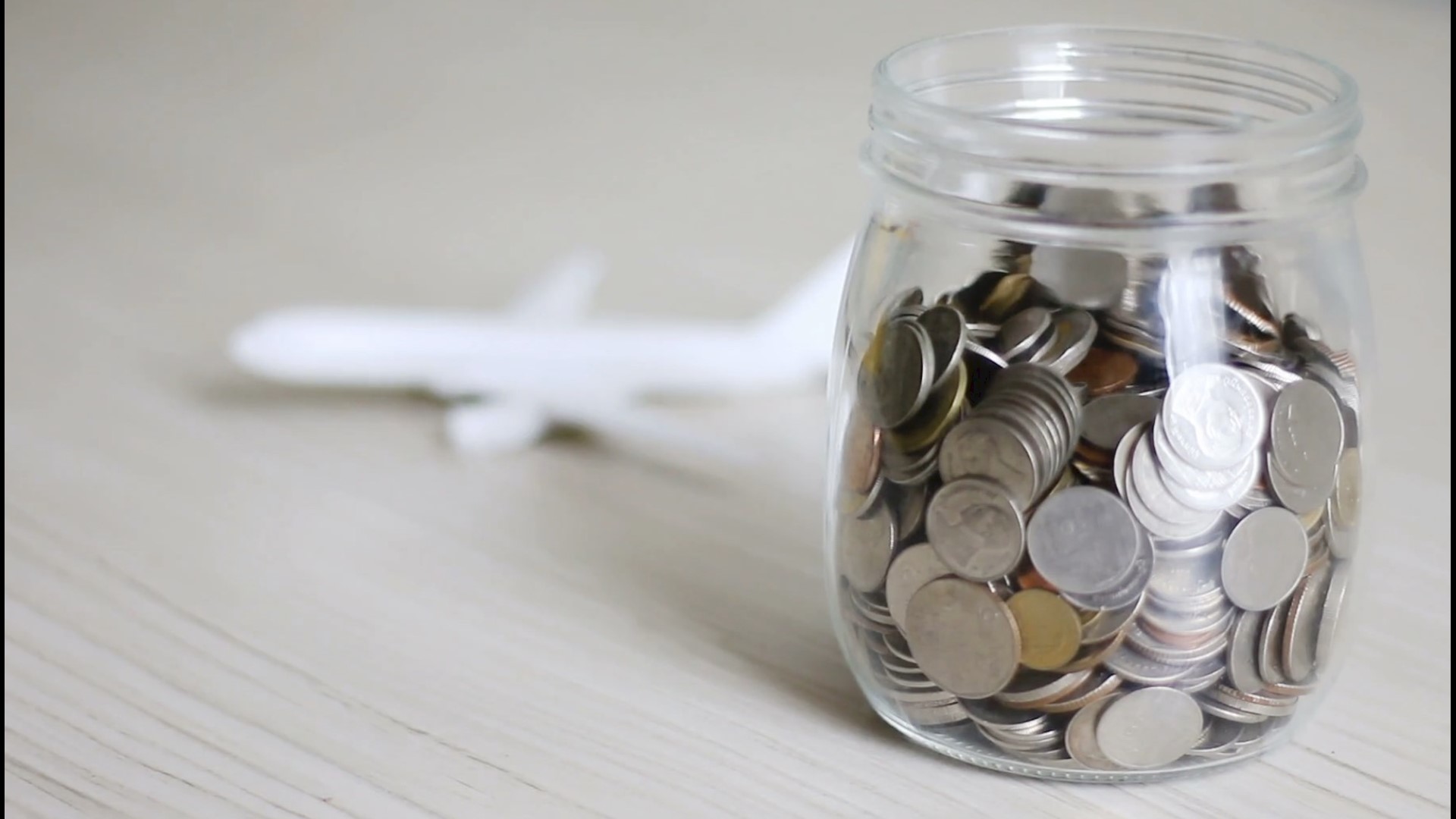 When her Las Vegas hotel shut down and returned her money, and both Nevada and her home state of Ohio issued stay-home orders, Helen Moon canceled the flight that she and her husband had booked on Frontier Airlines and asked for a cash refund.

No dice. Frontier offered only a travel credit instead of the refund because Moon – and not the airline — canceled the $970 reservation.

“We were following the government restrictions, they said shelter in place, and we had nowhere to sleep,” Moon says. “Why would you fly somewhere if you had no accommodations?”

There are thousands of other airline customers just like Moon who canceled bookings because of the coronavirus epidemic and can’t get their money back.

Some Senate Democrats are picking up the issue.

“At a time when families are struggling to pay for food, for housing, for prescriptions, it’s absolutely unconscionable that the airlines won’t return this money to consumers,” Sen. Edward Markey, D-Mass., said during an online news conference with consumer groups.

Markey and four other Senate Democrats proposed legislation on Wednesday that would require airlines to give full cash refunds to passengers during the pandemic, even if it was the customer who canceled. They say they will try to include the requirement in any further virus-relief measures.

The senators have previously estimated that airlines are holding back more than $10 billion by refusing to pay cash refunds.

RELATED: Face mask rules are growing but enforcement proves to be a challenge

Anna Laitin, director of financial policy for Consumer Reports, said in some cases airlines have pushed vouchers even when it was the airline that canceled the flight. Industry officials say that problem has been fixed.

The airlines are struggling to survive a 90% drop in air travel due to the pandemic. U.S. carriers are burning through at least $350 million a day, according to their trade group, Airlines for America.

The trade group says airlines are following U.S. Transportation Department regulations, which require cash refunds only when the airline cancels the flight.

“We are sticking to the regulations, as we have to, for a very simple reason: We want to preserve the jobs in our industry, we want to be part of the economic recovery,” the trade group’s president, Nicholas Calio, said at a Senate hearing last week.

If Congress forces the airlines to pay cash refunds, it will “drive the companies towards bankruptcy, which would happen very quickly at the rate things are going,” Calio said.

The Transportation Department said this week that it received more than 25,000 complaints about airlines in March and April, mostly about refunds. Normally the department gets about 1,500 complaints a month. The agency again reminded airlines of the rules around cash refunds, but it stopped short of requiring them when customers cancel a reservation.

Some consumers who initially took credits are having second thoughts.

Dan Baumbach, a retired computer programmer in Colorado, said he accepted United Airlines’ offer of a $400 voucher because he had bought the cheapest possible round trip this month from Denver to Reno, Nevada. But the voucher expires in November, a year from when he bought the ticket, and he is unsure whether air travel will be safe by then for a 71-year-old.

Now he wants cash, although he has not yet asked United for a refund.

“I don’t want to be greedy,” Baumbach said, “but I would like not to lose the money."