A team at Seattle Children's is working on a program to reduce sports injuries and, most importantly, concussions. 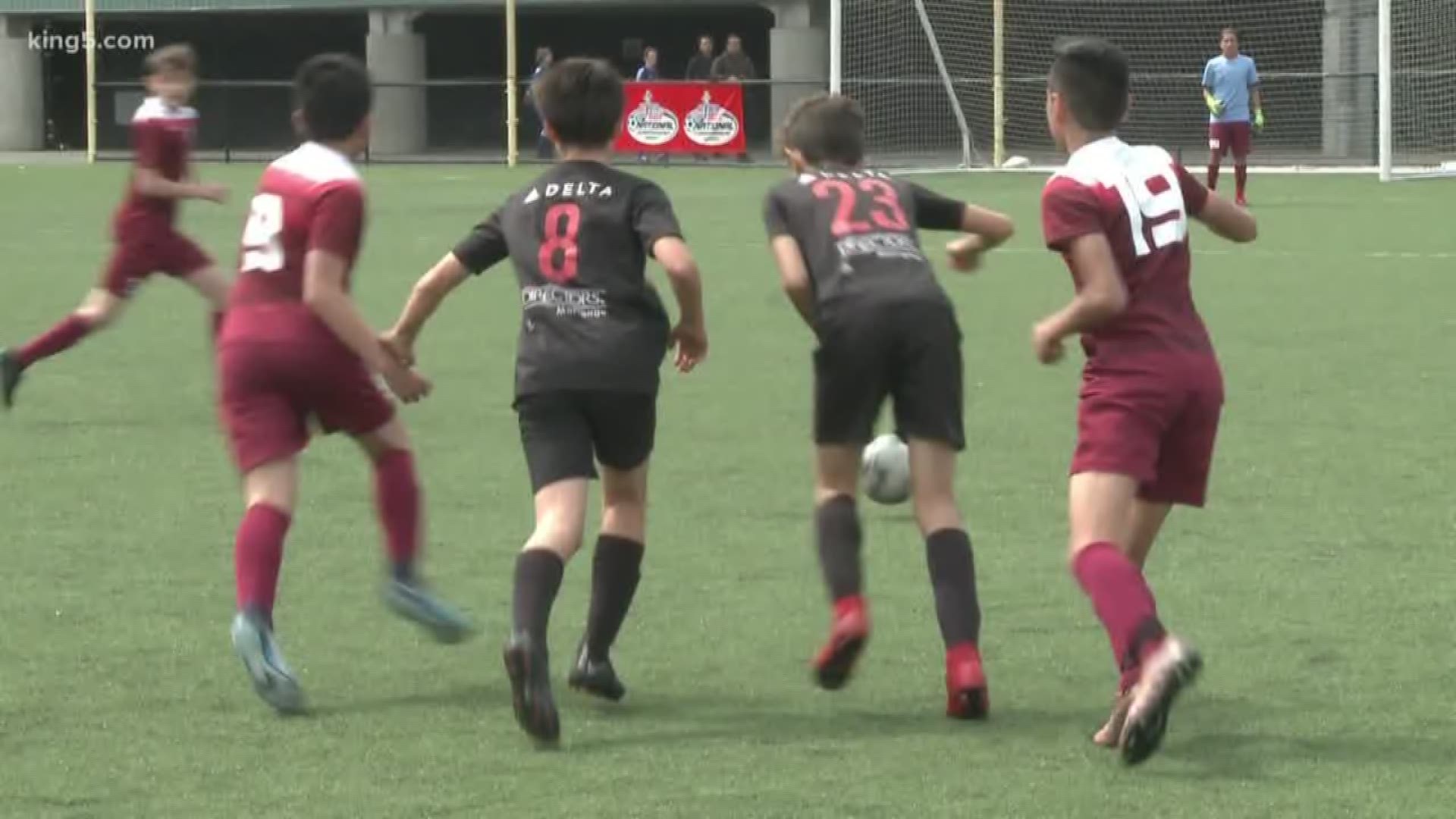 No matter the season, there are always sports for your child to play. On top of worrying about schedules and transportation to practice, many parents worry about their child's safety, too. So do doctors at Seattle Children's leading a new study on child sports safety.

Kids love highly active sports, but that usually means high-impact. A team at Seattle Children's is working on a program with "safety huddles" to reduce sports injuries and, most importantly, concussions.

"Our goal is to create this culture shift that leads to kids being willing to report their concussion, to come out of play, and get appropriate medical care," says Dr. Emily Kroshus, Research Assistant Professor in the Department of Pediatrics.

Dr. Kroshus explains that about half of all kids keep playing after concussion for at least some amount of time. Some never tell anyone, some keep pushing through until the end of the game. With a game like soccer, a concussion can come from anywhere: getting hit in the head, knocked out by another player or getting hit by a ground ball.

So researchers have put together a new and carefully scripted speech for game referees to read to players, parents, and coaches. The pre-game safety huddle addresses both sportsmanship and the importance of removing an athlete from the game if they might have a concussion.

"Ultimately, I think it's on the coaches. Coaches have to protect their players, we have to make the tough decisions. When we see a player hurt, we must do the right things to follow suit with the program and follow directives and protect our players," says Coach Emily Cole, Eastside FC Reign.

Bottom line, if a child's head gets hit, make sure the athlete leaves the playing field and gets checked out. Continuing to play with a concussion can make it worse.

Dr. Emily Kroshus, and Dr. Sara Chrisman are leading a study called "One Team" at Seattle Children's, funded by a $1.6 million grant from the Center for Disease Control and Prevention. One Team is being implemented among children ages 9 to 13 in youth football and soccer leagues both here in Puget Sound region and in southern Georgia. The first year of the trial will focus on refining the program — then will move onto a year-long randomized controlled trial evaluating outcomes in sportsmanship and playing with concussive symptoms. 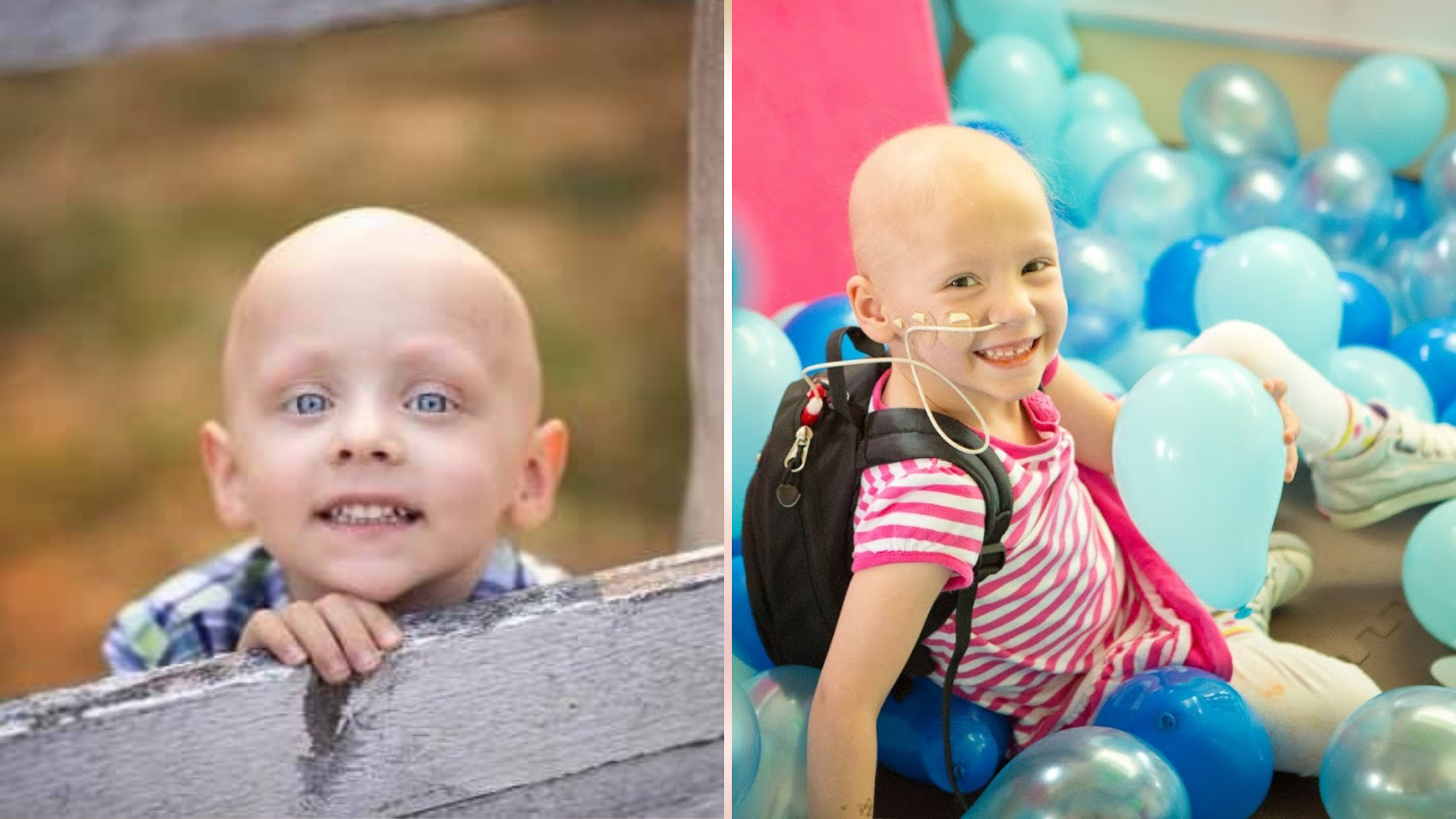