Seattle Children's announced a new Othello location for the Odessa Brown Children's Clinic, where children have received health and wellness services, regardless of their ability to pay, for the past 50 years. 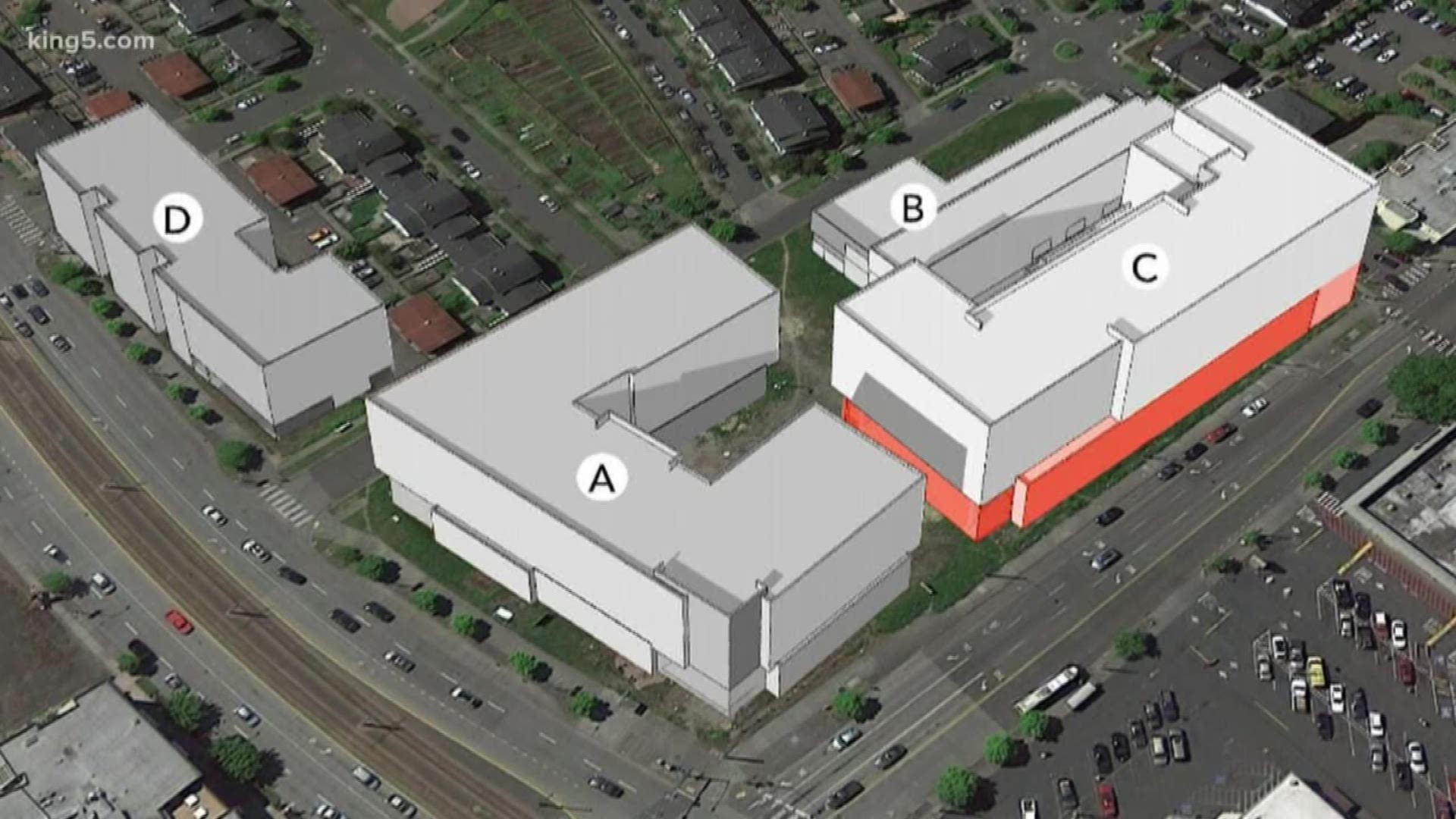 Seattle Children's announced Tuesday it will build a community clinic in the Rainier Valley where children and families can receive health care, regardless of their ability to pay.

It will serve families who cannot get to Odessa Brown Children's Clinic's current location in the Central District.

“I feel like Odessa is our second home in a lot of ways,” said Foxy Davison, the mother of two children who suffer from sickle cell disease.

On top of getting excellent medical care, Davison says, the staff at Odessa speaks her language.

“To be able to walk into a building and see providers who look like you and get the same struggles that you might be having," Davison explained about her connection there.

News of the clinic's new Rainier Valley location means a lot to Davison and so many other families forced further from the city center as the cost of living continues to soar.

“Our family really could not live in C.D. anymore. We were literally priced out of the C.D.,” said Davison.

Dr. Benjamin Danielson, the Medical Director at OBCC, says the new Othello location will be built adjacent to the Othello Link light rail station. He explains why there was a need for a new clinic.

“At first, this (Central District location) was the exact right spot to serve low-income families. You can see how since then, poverty has built and spread throughout South Seattle into South King County,” said Dr. Danielson.

The new clinic will be a part of an urban community concept called "Othello Square," which will include a community center, housing, and an early learning program.

“Our greatest performance indicator for success for a clinic is how well we help kids prepared to be good students in school,” said Dr. Danielson.

He has been the medical director at OBCC for the past 19 years. During that time, he's watched families grow and new generations come to rely on Odessa. Former patients are now parents, like Octaiviea Rene.

"When I think of Odessa Brown, I don't only think about the medical side. It's where I learned to brush and floss daily, you know?” said Rene, who went to OBCC as a child and had her first child at 16.

She said programs at the clinic helped her prepare for motherhood. She called Odessa Brown a magical place.

“What makes it magical is the interactions,” Rene said. “When I think of Odessa brown it's a place for all of who you are: a holistic lifestyle for people of color, intentionally wrapped in love. You know, it doesn't get better than that."

Groundbreaking for the new clinic is expected to happen in 2019 and will be paid for, in part, by the Seattle Children's fundraising campaign - It starts with yes.

This story is sponsored by Seattle Children's.