Aspergillus mold: What you need to know after Seattle Children's infections

Aspergillus is the most common type of mold found in the environment. Mold found at Seattle Children's resulted in one death and five other infections. 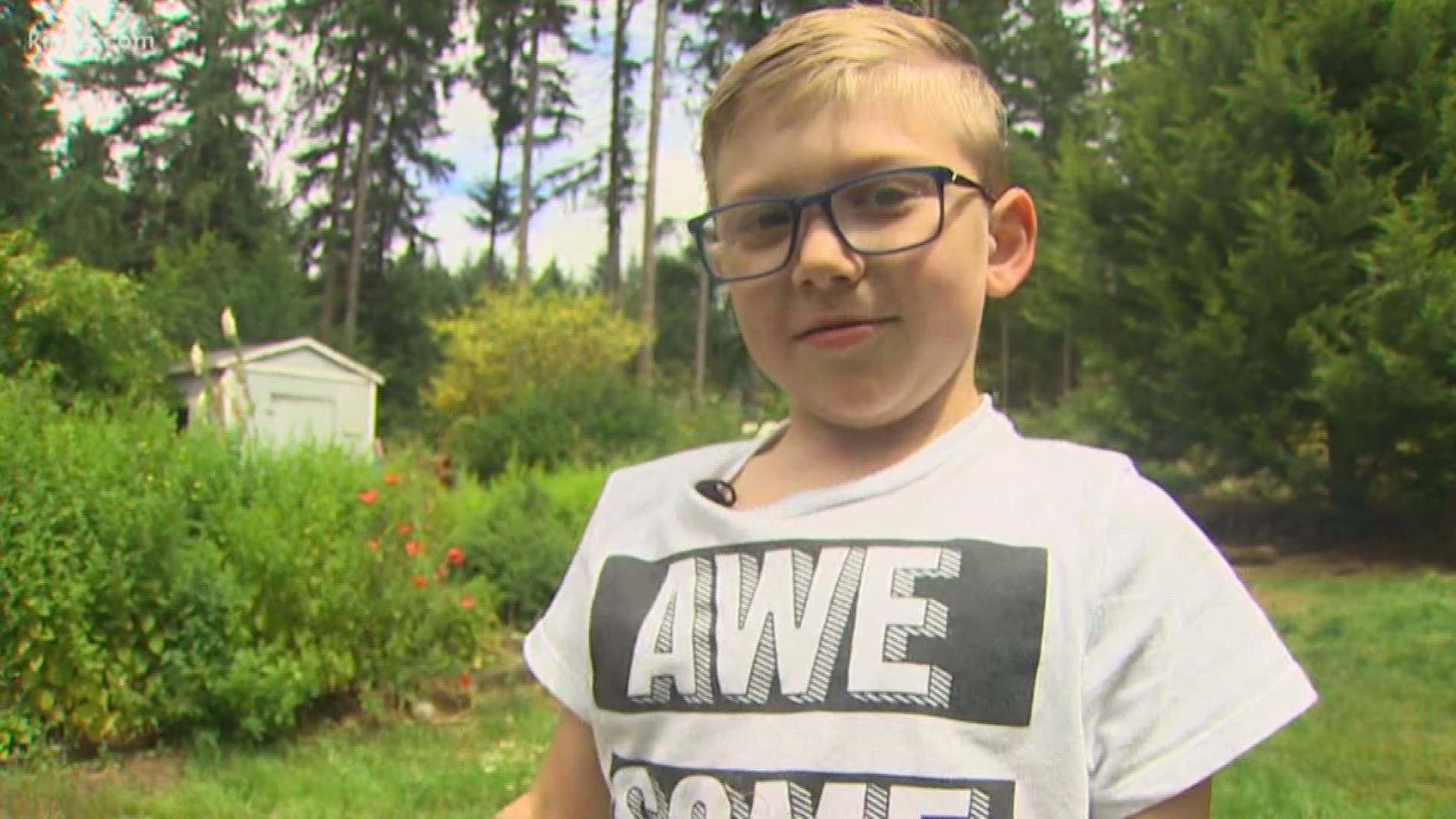 With the recent news of mold infections from operating rooms at Seattle Children’s Hospital, many are wondering about the mold that caused the infections: Aspergillus. Here’s what you need to know.

Aspergillus (pronounced asper-jillus) is the most common type of mold found in the environment. It is in soil, compost, and dust. Aspergillus spores are one-hundredth the width of a hair and most people breathe them in every day. The fungus can grow on damp walls and is a major component of mildew. Construction, renovation, or any other activities that stir up dust can drastically increase the concentration of Aspergillus in the air. Aspergillus even grows inside the International Space Station.

Since daily exposure is common, background levels of Aspergillus are not dangerous to people with healthy immune systems. Those with weakened immune systems, such as those in chemotherapy treatment, or those who have had bone marrow or stem cell transplants, are at higher risk of infection from Aspergillus.

Aspergillosis is any infection caused by Aspergillus. This is most commonly found in the lungs when the mold and spores have been breathed in, and presents with pneumonia-like symptoms including fever, cough, chest pain, and breathlessness. Exposure to Aspergillus during surgery can result in infection anywhere in the body, exhibiting symptoms like hotness and swelling, similar to infections caused by bacteria.

Again, those who are not immuno-compromised are at a low risk for infection. Dr. Joel Kaufman, an epidemiologist and Professor at University of Washington’s School of Public Health explains “Ordinarily with current medications that are available, in combination with someone’s immune system helping to fight back, we can clear those infections. But sometimes they’re too severe to be able to clear.” He adds, “In healthy people, they breathe in dozens or hundreds of spores every day and it’s no problem at all.”

What can be done?

While killing spores of Aspergillus is extremely difficult, regular cleaning and keeping dust levels under control is usually enough to keep exposure levels down. As with any mold, moisture will also promote growth. For a hospital setting, maintaining low levels of Aspergillus is accomplished by regular cleaning of surfaces, air filtration, and controlling air sources to ensure that unfiltered air doesn’t leak in. Construction and renovation may increase the concentrations of Aspergillus and require special monitoring.

Because it is so prevalent in all environments, monitoring hospitals for Aspergillus is not a common practice. When it is monitored, the standard method for detection is sampling air filters and growing it in a culture. Dr. Kaufman explained, “I suspect that a hospital that’s had a problem is going to do regular testing to convince itself and to convince their patient population that it’s safe going forward. But it has not been the routine to do this kind of testing all the time.” 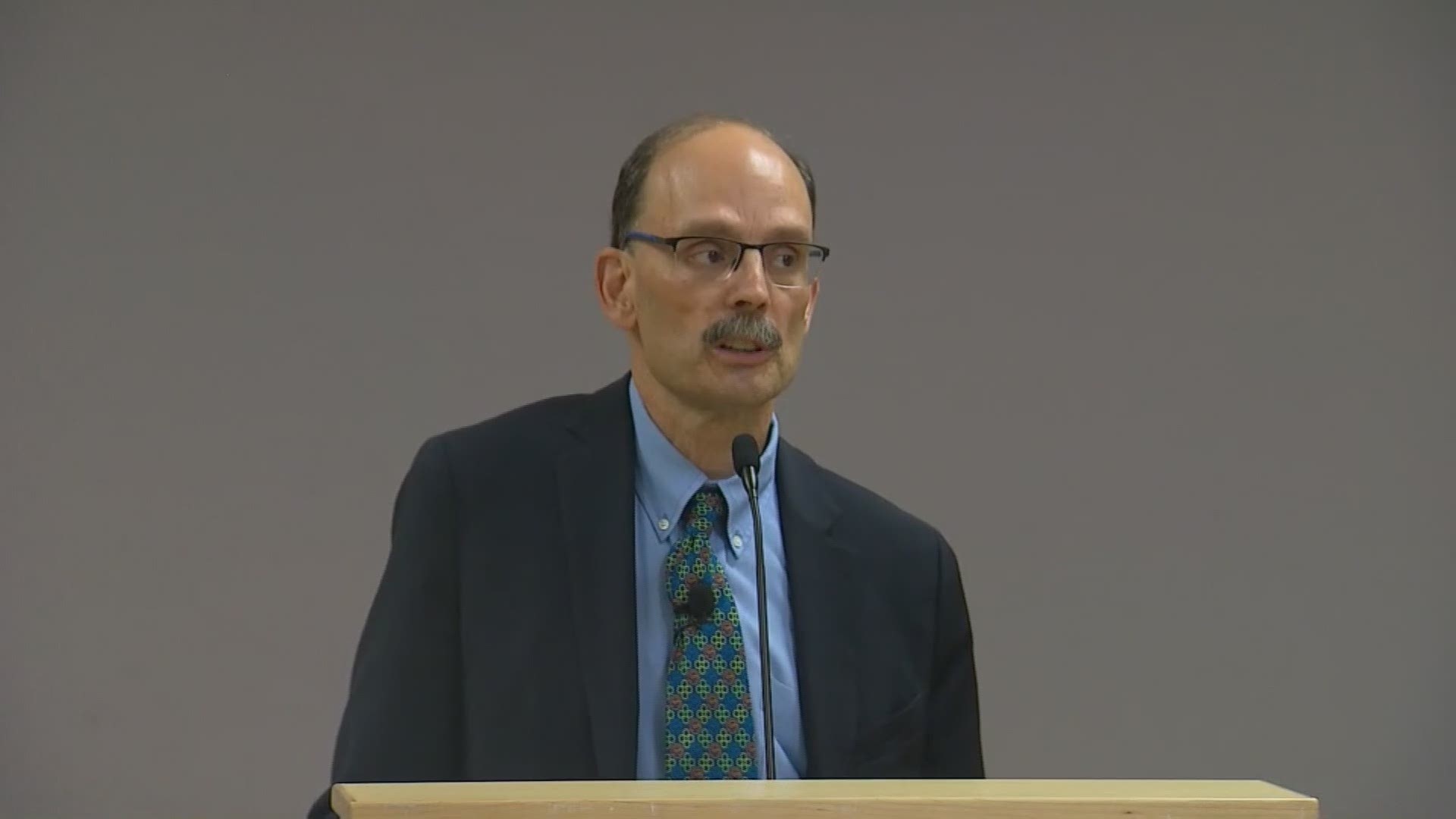 KING 5 spoke with one family whose son's surgery at Seattle Children's was postponed.

The Stones live in Port Orchard, but 6-year-old Liam was scheduled for surgery in Seattle to open his airway and improve his asthma. However, Liam's surgery was one of thousands postponed when mold was discovered.

His mom Kaitlin was especially concerned because Liam has a mold allergy.

"It would cause a lot of problems for him," she said. "I couldn't even imagine if it got into his airways. Fungal pneumonia, then trying to come back from a surgery with a compromised system because of the asthma, it would be awful. I can't imagine."

Now they're working to schedule his procedure at another hospital. Stone said she still trusts Liam's surgical team at Children's, but they need to get his surgery done before wildfire smoke may settle back in and weaken his system.

"On one hand, we live in Washington and mold happens," she said. "On the other, it's Children's. It's supposed to be a very sterile space, a safe space. You're literally trusting them with your life in that operating room, cutting open your kids. So, I mean that's a lot of trust to let them do that, and all of a sudden those kids are in danger."