King County Public Health has advised Auburn School District to exclude more than 200 students from school due to a mumps outbreak. 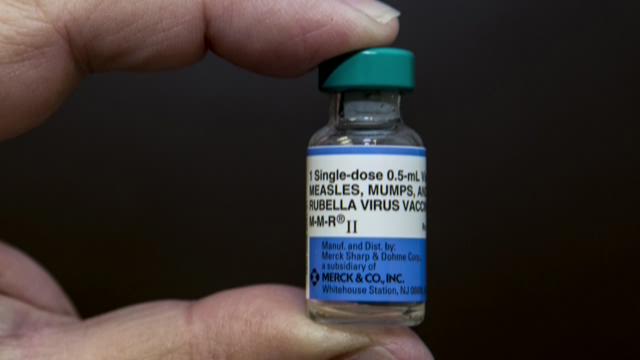 King County Public Health has advised Auburn School District to exclude more than 200 students from school due to a mumps outbreak.

The excluded students have not gotten their MMR vaccine and they cannot return until 25 days have passed after the last confirmed case.

The district said they are trying to find a way to make sure those students don’t fall behind.

There are 44 potential mumps cases in King County – seven of which are confirmed cases. Over 60% of the cases are in children age 17 and younger, and 59% are up-to-date on their MMR vaccination.

There are 39 cases in Auburn, three in Kent, one in Pacific, and one in Federal Way.

Mumps is caused by a virus and can cause fever, headache, and swelling of the cheeks and jaw. Most people recover from the illness within a few weeks. It is spread through coughing, sneezing, spraying saliva, or touching surfaces shared with an infected person.

Mumps can be prevented by staying up-to-date on MMR vaccinations, washing hands frequently, and avoiding shared drinks and utensils.

However, a spokesperson for King County Public Health said the vaccination is effective, but not perfect. All four people with confirmed cases were vaccinated.

"People who have received two doses of the MMR vaccine are about nine times less likely to get mumps than unvaccinated people who have the same exposure to mumps virus," James Apa, a department spokesperson, wrote in an email. "However, some people who receive two doses of MMR can still get mumps, especially if they have prolonged, close contact with someone who has the disease."