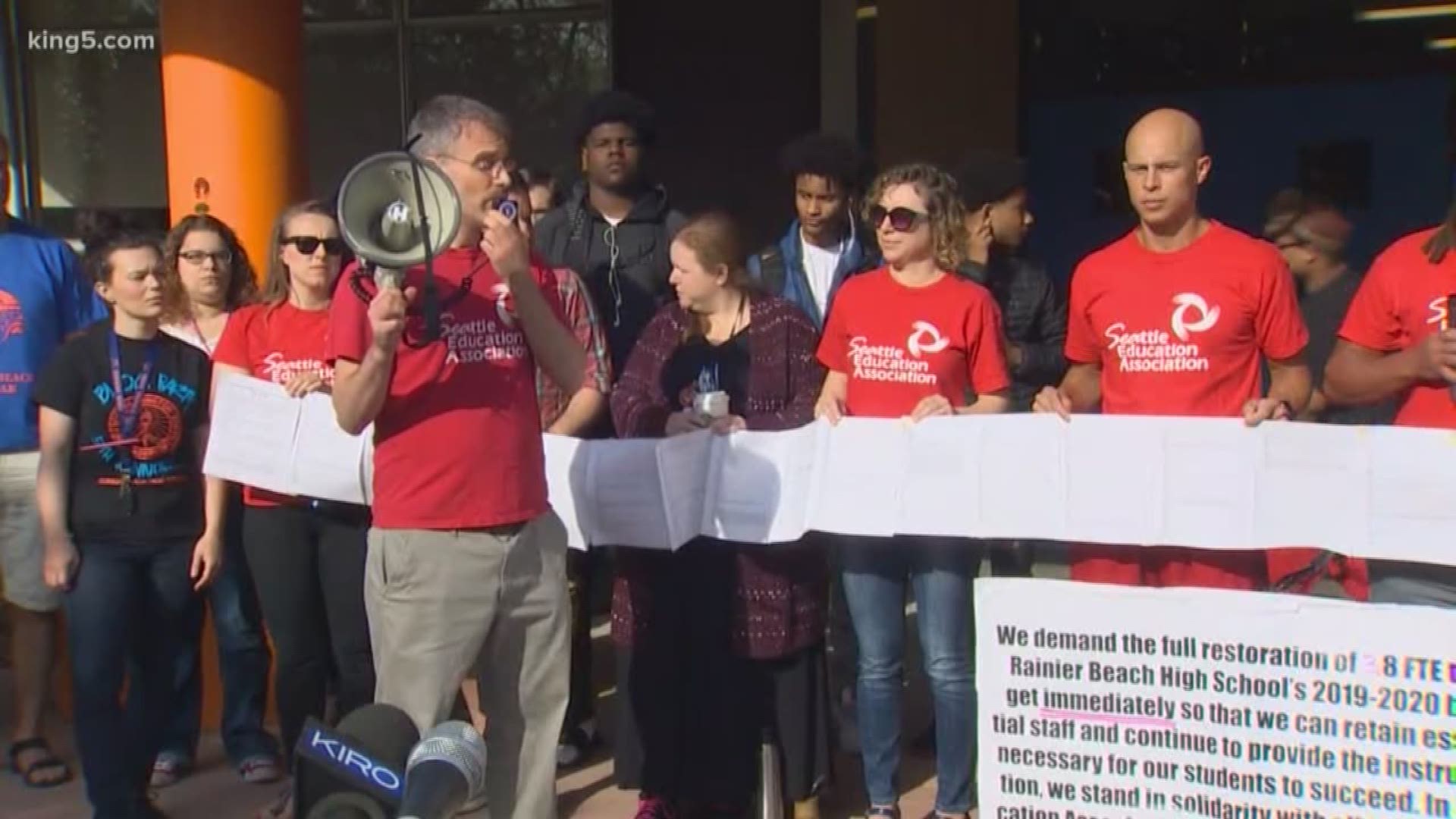 HBO’s Game of Thrones may get a lot of attention, but another of the network’s shows led to a school walkout in Seattle.

Wyatt Cenac’s “Problem Areas” featured Rainier Beach High School to highlight educational inadequacies, and how a group of parents rallied to save the school nearly a decade ago.  He also points out that those inadequacies are harder to fill in less affluent communities, and that the Rainier Beach Parent Teacher Student Association is not as well-to-do as other city schools.

Student and teachers held a demonstration on Wednesday, calling for the District to restore two teaching positions for next year.

Cenac shot the story in Seattle last November and spent months putting it together.

Former Rainier Beach Principal Dwane Chappelle, who was featured in the piece, called it “pretty impressive.” He inherited a school with around 300 students, and now Rainier Beach hovers between 800 to 900 students, with room to grow. Chappelle said adding an international baccalaureate curriculum was key to the school’s revival.

“(They are) still using advanced learning as the equity driver, making sure every kid is in (international baccalaureate) classes, continuing with the innovation that was set forth a while ago,” said Chappelle on Thursday.  “It is like a family culture.”

When Chappelle left Rainier Beach as principal, he went to run the city’s Department of Education and Early Learning. He said the recently approved citywide Families and Education Levy could continue to help Rainier Beach.

There is another levy that would change the school dramatically. The BEX levy, approved by voters in February, promised a brand new high school. District spokesperson Tim Robinson said the layout is in the planning stages now, with construction competition still 5-6 years away.

A new school is long overdue, according to almost anyone you talk with, even Chappelle. His family says, "These walls look the same as when I was here, so that’s where its stacks up.”

In the interim, the focus will be on teachers. Enrollment is projected to be down 1.3 percent citywide next year, or about 700 students.

The legislature’s recent decision to allow a local levy lift will allow Seattle to collect more money starting in 2020. The district said that will allow it to restore $12.2 million in funding for the coming year, yet there will still be a significant shortfall. 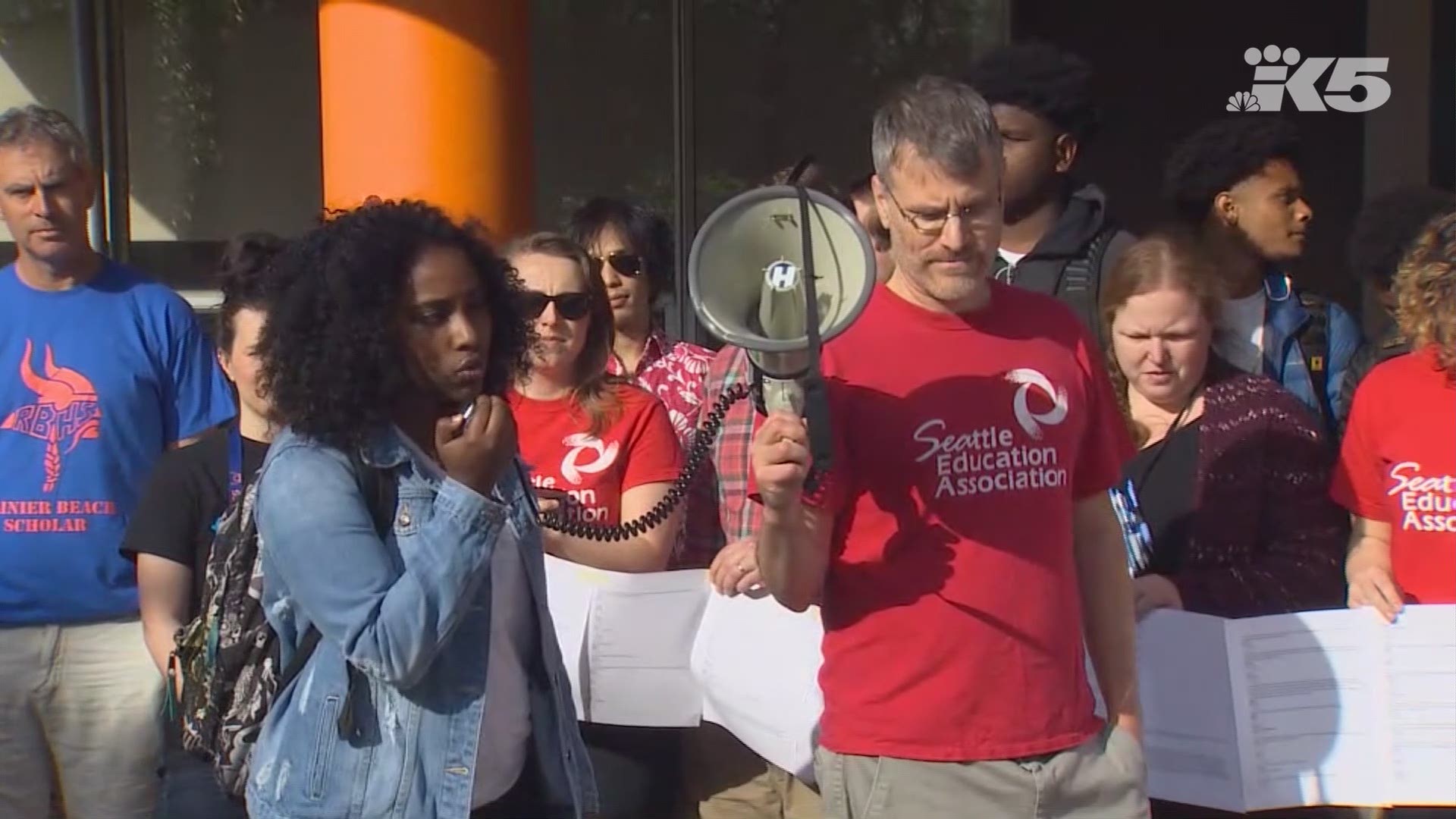