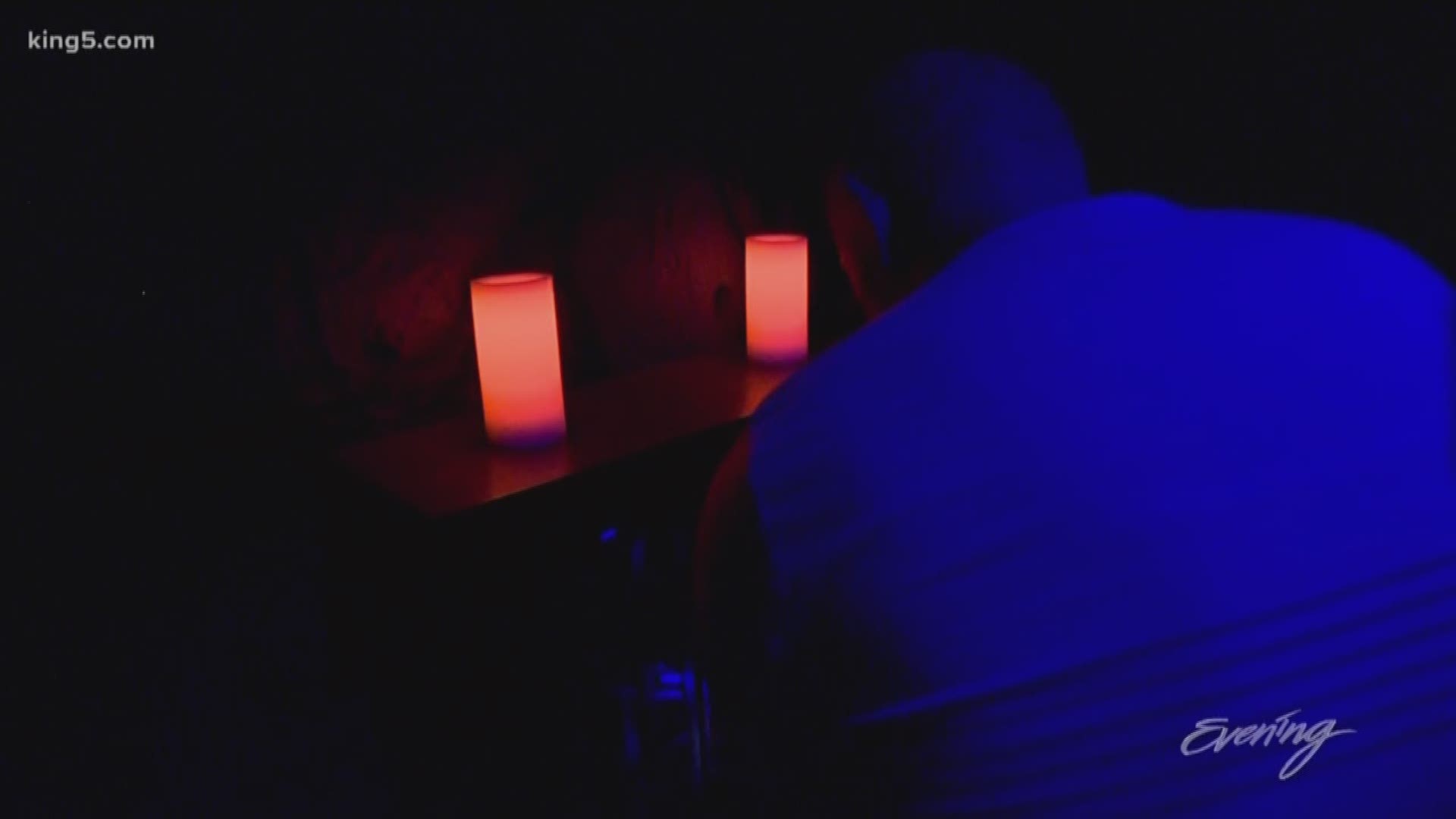 EASTSOUND, Wash. — It's a place that will take you straight to Hogwarts.

That's in the middle of the San Juan Islands.

The faux boarded up shutters make the place look like the Shrieking Shack but it's actually Elusion Orcas Island Escape Room.

“The theme for this escape room is kind of Harry Potter inspired,” explained Matthew Laslow, the mastermind behind this new Orcas Island attraction.

"I love escape rooms, I’ve loved them for awhile, and I thought it'd be a really cool thing to have on the island."

The object is to use clues like the Marauders Map, and an owl that looks suspiciously like Hedwig, to get out of the spooky looking room in less than 60 minutes.

It's recommended for adults and older kids, cost is currently $28 per person, and the room can accommodate from 2 to 6 folks at a time. You don't need to be a Potterhead to play. But Laslow is:

“Of course I'm a fan of Harry Potter! I don't know who in their right mind would build a room around a theme that they hate,” he laughed.

Evening and Kenmore Air brought a team of Harry Potter fans and one muggle to play the room – they turned up in Gryffindor, Ravenclaw, and Seahawks colors with wands at the ready.

“They've got the hats, they've got the wands and the ties, oh my gosh, I couldn't be more excited for them to play,” said Laslow.

Laslow, who’s 18, and his partner Ricky Hughes, 14, are the real boy wizards here.

They designed the room and its challenges.

And they manage the mischief.

“I feel like when people come into the room they're kinda transported into another world, a magical world. You really get an extra level of immersion in this room."

People from off-island are just discovering this place.

"We've had people come up from Seattle who have never been to the island, just for the room. And that surprises me, that an island that is so beautiful, people are coming to be indoors and play our game."

Whether you’re a fan that needs a fix -- or a muggle looking for fun.