The son of one of Washington’s first coronavirus victims channeled his grief and anger over his father’s death into a letter to the White House. 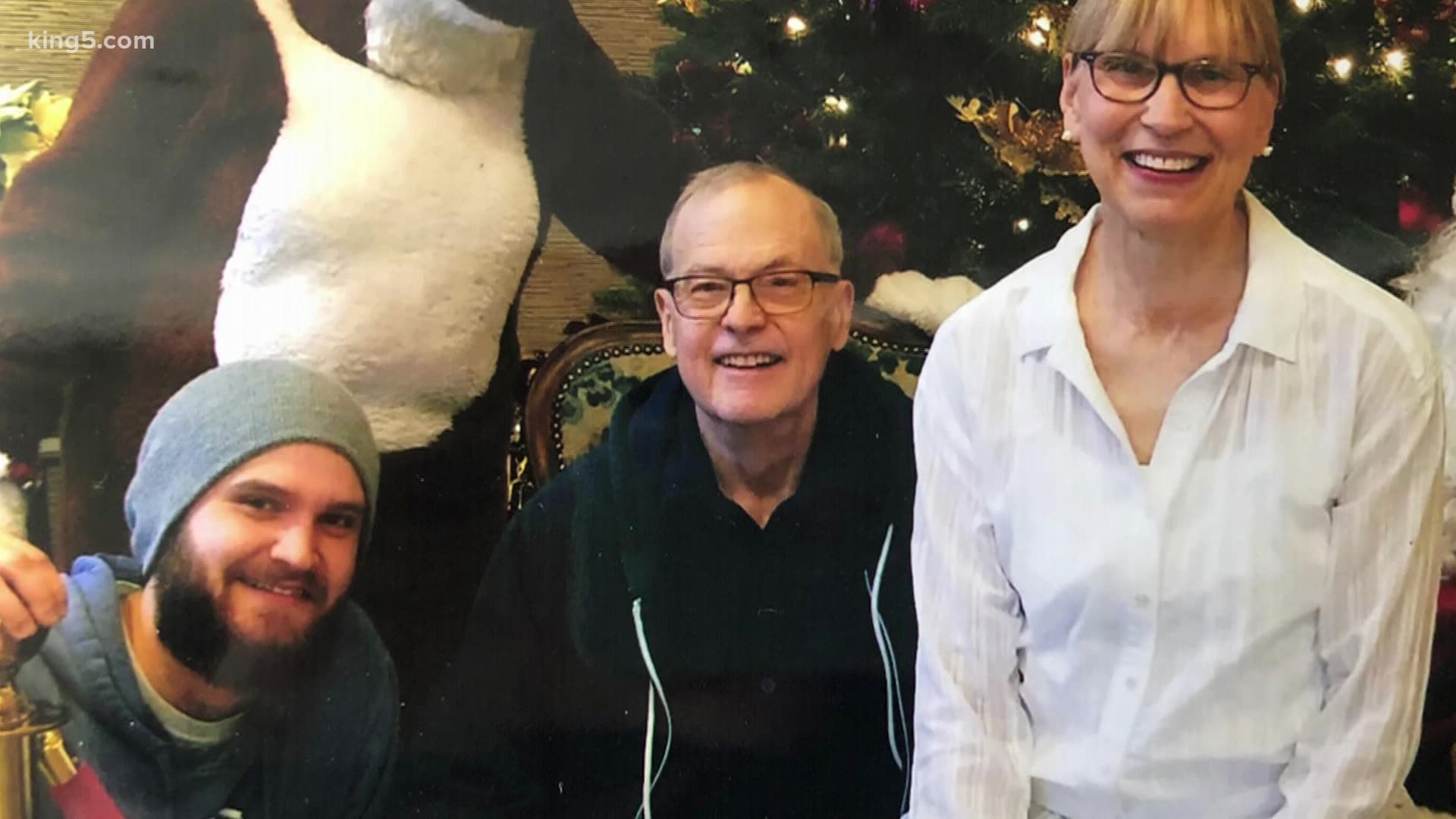 The son of one of Washington’s first coronavirus victims channeled his grief and anger over his father’s death into a letter to the White House.

“I've always assumed one of the main functions of a government is to provide for and protect its citizens. Instead, what I have seen is blatant disregard for our nation's safety and our government's inability to proactively respond in the face of a global pandemic,” wrote Nathan Lambrecht, whose father, Douglas, died in February from coronavirus.

As an ER doctor in Renton, Douglas Lambrecht spent his career saving others. But in his later years, he was the one in the hospital bed.

Lambrecht was recovering from his latest round of kidney problems at Life Care Center of Kirkland, which became the center of the coronavirus outbreak in February.

The 71-year-old father and grandfather was among the first to go into intensive care. Nathan and other family members wore gowns and protective equipment and filed into Douglas' room at Evergreen Health Medical Center, two at a time, in his final hour.

“It was so rough and it was so bizarre being in the room with him and not being able to physically touch him to say goodbye,” Nathan said.

He and his family, who all live separately, then had to go into quarantine. The two weeks of isolation were wrapped in grief.

“I'm upset, I'm angry, and I think that's where the letter came from,” Nathan said.

"This is an open letter to the White House and President Donald J. Trump."

"While I am not asking the president to admit to mass murder, I am, however, requesting a public apology or statement of accountability in the actions that directly lead to the death of my father," Nathan wrote.

He said his message shouldn't be viewed as political.

"There's a mistake that was made and we can look at mistakes that were made and learn from them and do better,” he said.

Lambrecht said he also sent a copy of the letter to Gov. Jay Inslee. He said he had not heard back from Inslee or Trump as of Tuesday.